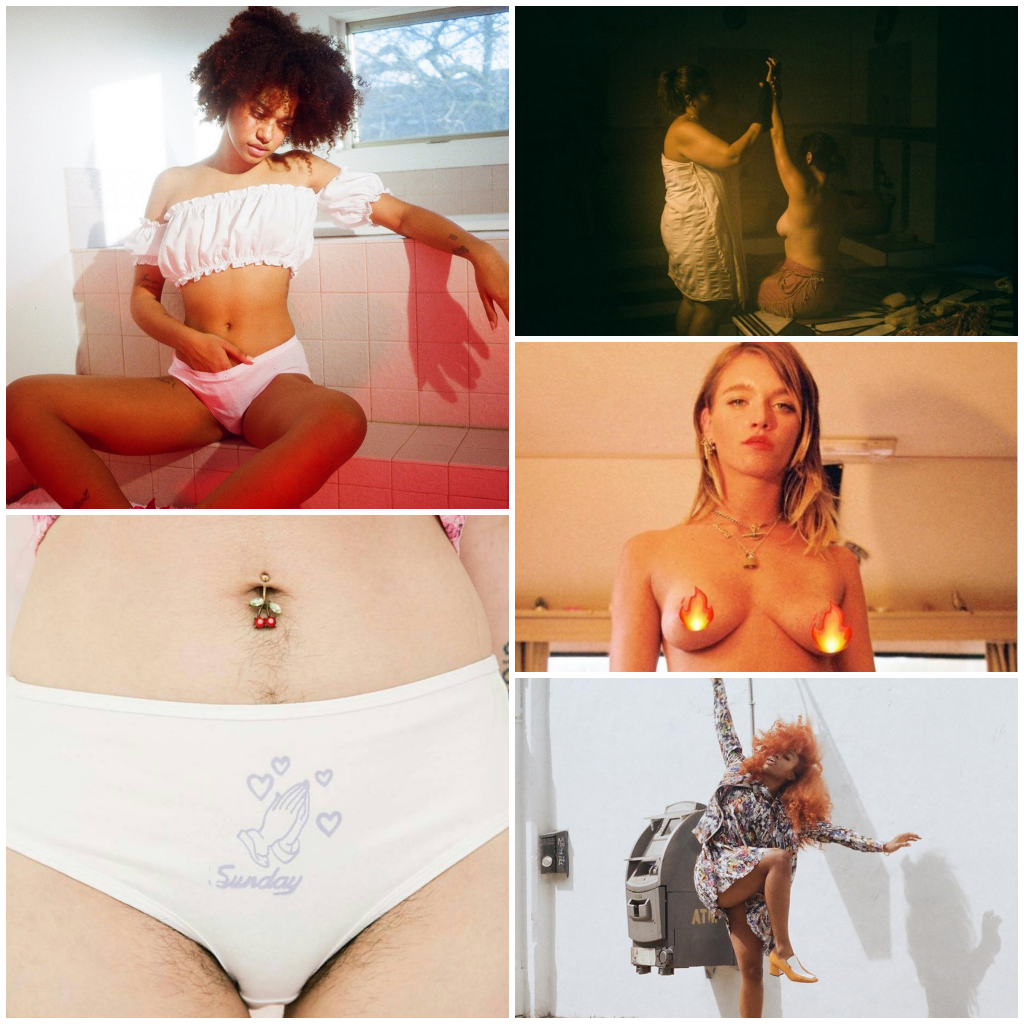 What is a woman? How does she look, how does she act, and what does she do in her spare time? If we look to social media, there seems to be a set of rules to abide by regardless of which culture we belong to.

Female photographers on Instagram have their own way of portraying women. Navigating themes of femininity, sexuality, and taboo (while simultaneously dodging the Instagram policies against portrayal of female nudity), they experiment with views on womanhood.

Some, like Swedish photographer and director Arvida Byström, combine cutesy aesthetics with body hair as a statement against restrictions of the female body.

But far from all female photographers convey such a clear message. If an image discussing womanhood, taken by a female photographer, instead looks like an edit straight from a pornographic magazine – is it not just as objectifying as the latter? The female gaze of the photographer plays a crucial part in this. In their paper, Hanna Gustafsson and Gabriella Karlsson analyze the work of five razor-sharp photographers to find out more.