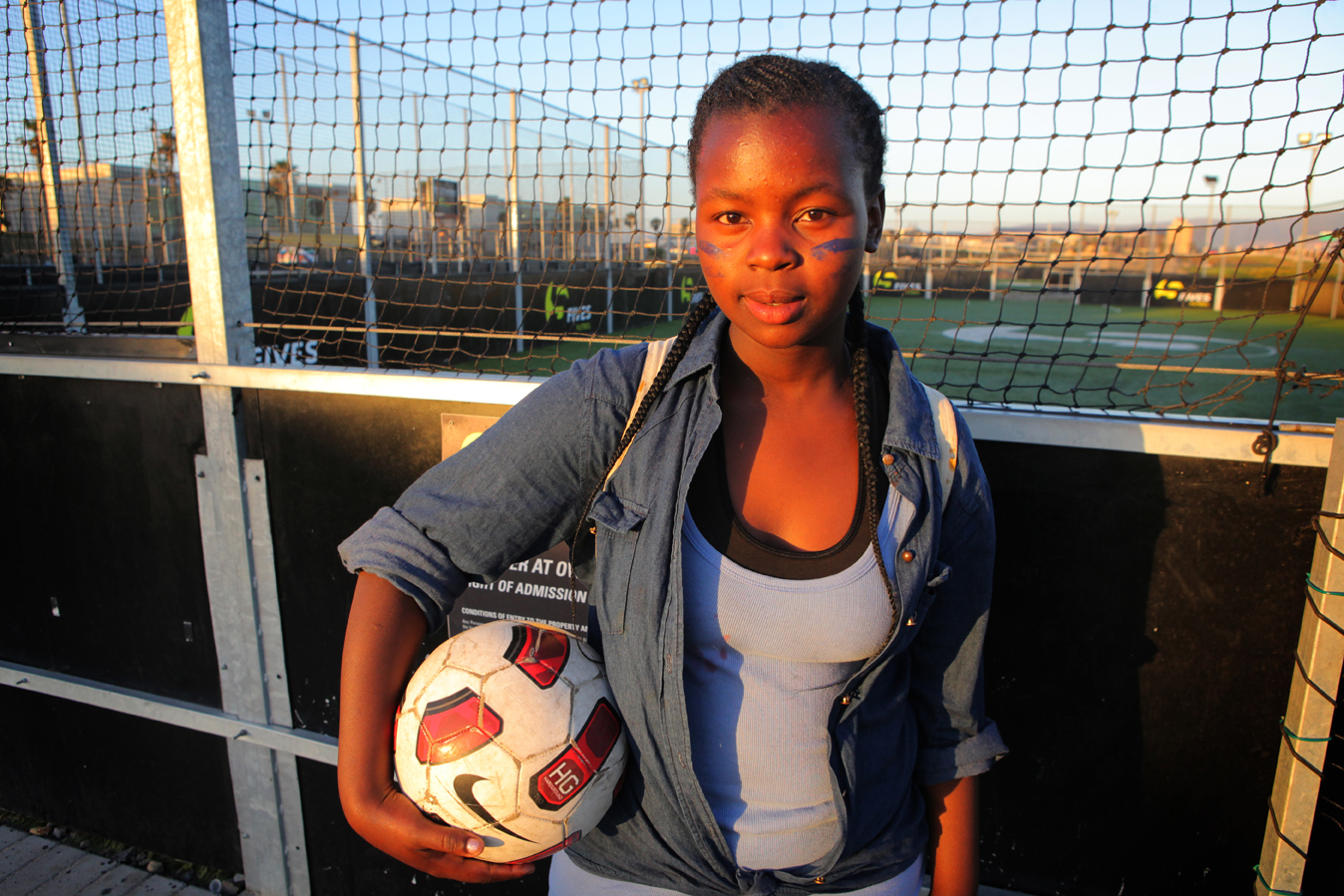 I was born in Cape Town, and I studied primary school at Luleka. That is when I was introduced to Grassroot Soccer. I was still young then, I was 10 and now I’m 15. I wanted to get involved because I wanted to be part of Grassroot Soccer, trying to build a new generation that will be free from HIV, and to be on the positive and the safe side. 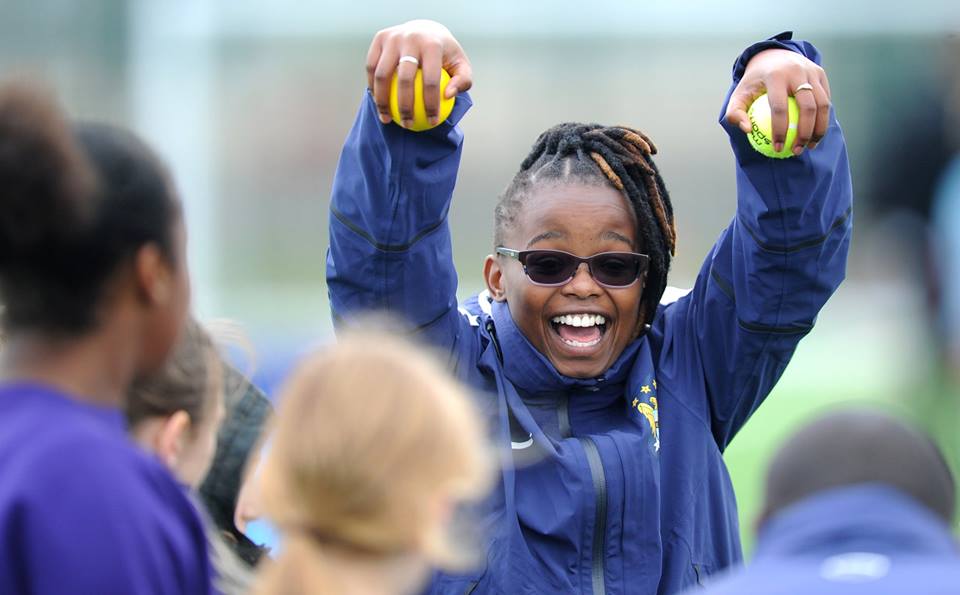