This summer I attended a conference on entrepreneurship in Santa Cruz, Tenerife. Nolan Bushnell, „the father“ of the video game console Atari and the former mentor of Steve Jobs, was one of the speakers. He was talking about how video games stimulate cognitive processes and how we can learn from video games for the real life. But besides getting smarter through playing games, Bushnell also stressed their educational value. Applying a correct design, video games can make learning attractive and help children to engage with joy in the learning process. Bushnell’s concept is very innovative, focussing on new technologies. But how do video games influence social skills? Can we design video games to promote peace, for example? And can playing video games help people to reconcile? 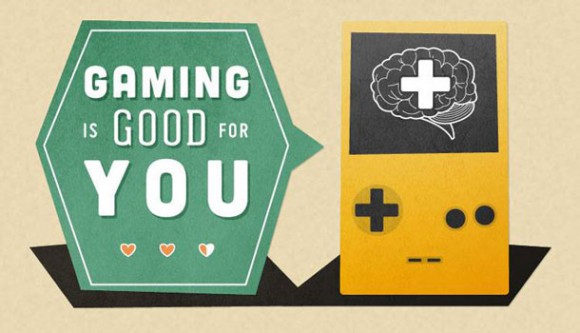 Gaming is good for you

Well, it has been proved that playing sports can have team building aspects. In Kenya, for example, the NGO Mercy Corps set up a local empowerment for peace (LEAP) programme, where young people engage in conflict management through sports. „Sports teams helped to create an overarching identity that bridged the tribal ones“ (Baú, 2014: 4).

In Kenya, Sri Lanka, and other communities recovering from conflict, sports programs integrate a peace curriculum to foster bridge divisions and prevent a return to violence.

So, why not combine the team building effects with the acquisition of computer skills? In 2014, the United Nations Alliance of Civilizations (UNAOC) and the United Nations Development Programme (UNDP), in collaboration with Build Up, organized the competition „PEACEapp“. It was a challenge for game makers and peace builders to create games that foster peace and dialogue. According to Jen Welch:

Beyond entertainment, games can offer safe and engaging environments in which to showcase alternative narratives and develop and practice new responses to complex and dangerous situations. Games and apps for peace are part of a broader movement aiming to develop games that have social effects. 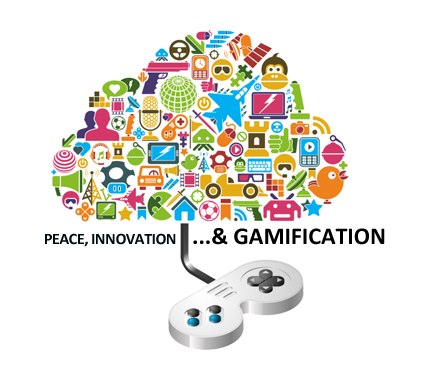 In Cyprus, Kosovo and the Middle East, for example, gaming for reconciliation has already been tested. However, I believe that their positive social effects still have to be studied. It is a field that has not been explored sufficiently and that offers a large potential scientific branch. One challenge for these projects is to create an appealing and educational design of the games. And of course there is always the question of the viability: Can communities afford to implement the technology?

While exploring these questions, you should check out the winning game of the competition PEACEapp: http://ep.planpolitik.de/climate_demo_english

What do you think?