Truth and peace go hand in hand. For reconciliation to be successful the truth about past atrocities must be brought to light. It is only then that people, no matter which side they stood on during a conflict, can find a common narrative upon which they can build a common future after it. What happens when the evidence of atrocities is concealed though? Destroyed? History is written by the victors; the saying goes. With the help of ICTs these pieces of evidence can be captured, preserved, and END_OF_DOCUMENT_TOKEN_TO_BE_REPLACED 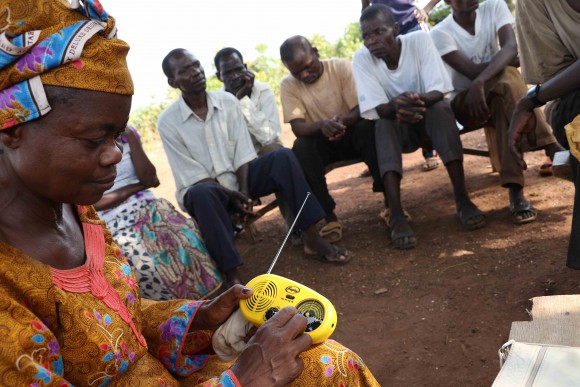 Radio remains one of the most accessible and used forms to communicate and disseminate information in sub-Saharan Africa. This is particularly true among many isolated communities that do not have the means to operate landlines or computers. “Radio [also] speaks the language known by the majority of the population, for an oral language is not simply the product of illiteracy,” Kivikuru explains further (2005, p.326). At the same time, the usage of another communication tool surges, mobile END_OF_DOCUMENT_TOKEN_TO_BE_REPLACED 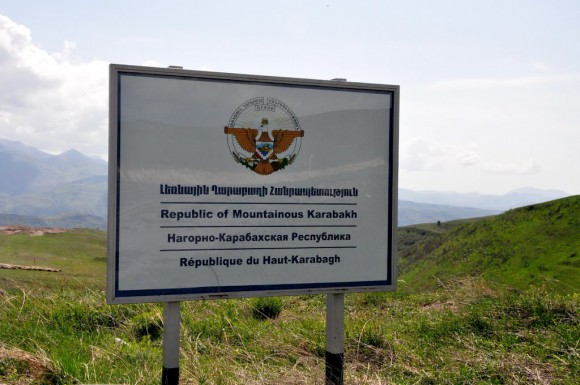 South Caucasus is an ethnic melting pot, with a rich cultural heritage on the one hand, and a long history of ethnical, religious and territorial conflicts on the other. The resolution of the USSR has been followed by the intense quest for economic and political independence of the new republics - Armenia, Georgia and Azerbaijan, but also by re-emergence and often brutal escalation of older conflicts between the three countries and their internal entities. Many of them, such as the one over the END_OF_DOCUMENT_TOKEN_TO_BE_REPLACED