Although poor access to media and thereby poor participation through media has been an issue in my under-connected region, the Pacific Islands, I’ve been interested in its emerging role in development. For instance in widening  access to the public sphere and in particular its contribution in the fight against corruption. There’s a new agenda to “bring back the politics” to the development discourse hitherto dominated by technocratic agencies (in the words of the Pacific Islands Forum’s new Framework for Pacific Regionalism) and thus more opportunities for public input to policy making are arising. 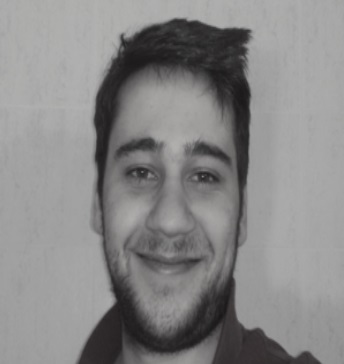 Greece has gained high publicity during the last year and this wasn’t about the famous greek islands. The “Grexit” ghost has returned for good as the economy has reached the “zero point”, while the country’s central geopolitical place was the catalyst for drawing attention on the ongoing humanitarian crisis in Europe. The discussion around development, cultural preservation, international cooperation and how everything is related to the new media activism was at the center of my attention on this blog. 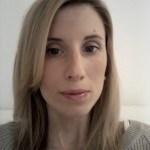 In a lot of places today, both in developed and developing states, in democracies and less free societies, there are many people, who fight to gain their right to freedom of expression for a wide range of reasons, including gender inequalities, corruption, poverty, traditional and culture pressures and discrimination. Strongly believing in the fight for basic human rights, I consider the access to full freedom of speech a greatly significant part to put focus on within Communication for development. Exploring how new media activists use online media outlets as essential communication platforms to freely express alternative views that are hard to communicate in media restricted environments especially caught my interest during the research for this blog. As well, discussing how these alternative communication spaces or media projects may hopefully in turn influence complex issues on societal levels was another vital thought that was brought to the table. Overall, it was aimed to explore new media activism by foremost relying on Amartya Sen’s (1999) thesis that freedom is both “the primary end and the principal means of development”, however, by highlighting real-life cases of how people’s right to freedom online possibly can affect collective action offline. 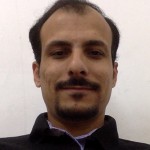 The Middle East is witnessing very drastic changes in the last few years. Nothing is like it used to be. Media plays an important part in the region’s conflict(s). Unfortunately too often is this not about development, reconciliation, and enlightenment, but more about destruction, hate speech, and propaganda. I try to approach communication not only from its developmental side but also how it is used to achieve the “opposite of development”. Furthermore, my interests and reflection are about what type of communication makes people act and why. I believe that if Comdev is able to focus on these issues, it can have even more value as a practical field where many disciplines can add valuable contributions.