New Media political activism and social media optimism has reached new heights this year, with a revitalised socialist agenda resulting in changed leftist political party discourses across Europe. With new rightists (UKIP, Freedom Party, Jobbik, Sweden Democrats, PVV) emerging last year, and new leftists this year, new media are presenting idealisations of transformative social change. But are they really making a difference? Or is this just a set-up, a cheer for failure, a capitalist trap for the weak, and the vulnerable? With Syriza failing, and traditional media mockery of CorbynMania, Podemos and SNP, how is socialism represented into the 21st century?

Alain Touraine (1981, p.8) has insisted early on that ‘episodic breaks in social order, in postindustrial society social movements had become the primary, usual and ongoing mode for social change’. He further argued that the purpose of such movements, among which we can now include social media campaigns, culture jamming and apparent mediated mobilization (Lievrouw, 2011, p. 23) is to aim to generate perpetual struggle, change, and self-re-establishment. Why then, does new leftism relive the nostalgia of socialism, in the conviction that Keynesian economic equality somehow transforms to outlawing austerity? In part, this is a form of emotional mobilisation.

Various IndyMedia platforms, crowdfunded websites, social media pages, participatory video blogs and culture jam mockery tactics (some pictured above) influence debate amongst the young social demographic. Sensationalist neo-populism captures their digitally hungry minds, and convinces them that there’s a chance to change the world. Meanwhile, middle aged working-classes relive ’60s and ’70s socialist agendas and join new media activists signing-up to European labour movements. This then results in a change in countries’ political landscapes. The Washington Examiner, in an article called ‘Trump, Sanders, Corbyn, Syriza, and Scottish Nationalists: Maybe something’s going on’, explores the new-aged skepticism formed during austerity. Without question, the stern saving measures did not reduce national debt, and also stagnated growth across European economies. But the prospect of a new global socialist collective has been blown out of proportion.

Even Luke Hildyard (2015, leftfootforward.org), writing for the blog LeftFootForward, admits that leftists missed their opportunity to convince the masses of the evils of capitalism in light of recent scandals, with VW added to the bill this week. Misleading consumers, corporate fraud, anomalous accounting, phone-hacking and oil spills have all made the news in traditional left-centrist or right-centrist mass-media channels, such as The Guardian or The Telegraph in the UK. And Luke states that ‘It is not surprising that little is ever done to remedy this, given the fact that corporate power as a governing institution now carries as much heft as elected Parliaments or politicians’. But why has none of this resulted in a major power shift to the left, given the power of the electorate across Europe? Have the masses become desensitised to the ‘extreme journalistic norm – one of news reporting’? (Hemer, 2005, p. 63). 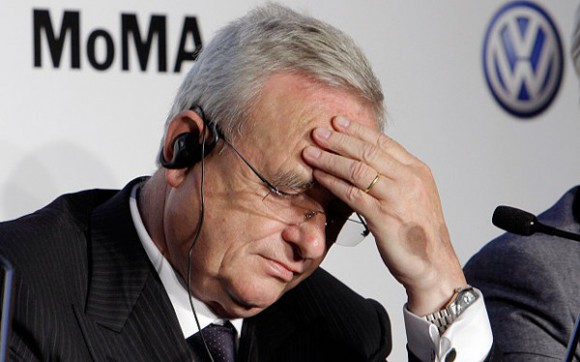 Most European democracies are represented by left-centrist or right-centrist governments. Elected by strong middle-classes with corporate lobbying groups’ support, they maintain a ruling majority in any decision making. But the EU advertises a public sphere of self-preservation, transnational, multicultural dynamics, equality, new found rights like the minimal wage, and a strong case for the dispersion of sexist, homophobic and xenophobic agendas. What’s not to like? Suddenly, we demand more. Bring back socialistic, community owned public space! Nationalise our debts, our social standing, our railways, our energy companies, we say. Enough of this capitalistic greed! Alas, it’s not as simple as that. Indeed, according to Fenton (Cammaerts, 2007, p. 227) ‘we are witnessing the privatisation of access to information and culture with the shrinking of public space in mainstream communications’.

So with the decline of Indymedia, leftists cope with having to represent themselves on profit driven, billion dollar WWW bubble platforms like Facebook, Twitter, Instagram and others. Hence they are basking in an opportunity to oversaturate their blank pages with false pretenses of social order and hope for desperate revolutionaries. On the other hand, what else is there? 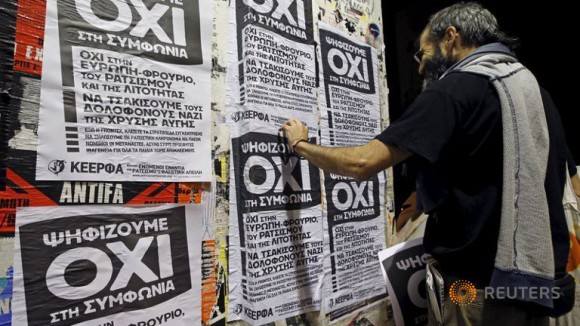 Touraine, A. 1981. The Voice and the Eye: An Analysis of Social Movements. Cambridge: Cambridge University Press

This entry was posted on Monday, September 21st, 2015 at 7:00 pm and is filed under Culture Jamming, Mediated Mobilisation, NEW MEDIA ACTIVISM. You can follow any comments to this entry through the RSS 2.0 feed. Both comments and pings are currently closed.