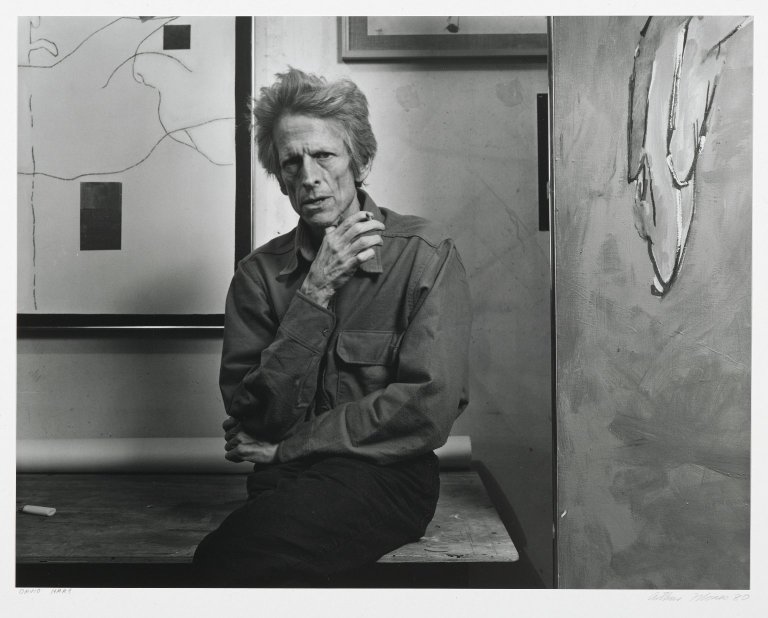 They say empty vessels make the most noise, and that’s certainly borne out in the hollow cacophonies projected by many practitioners of culture jamming, a celebrated sub-division of activist art, which all too often problematically conflates the petulant with the profound.

Lievrouw, pace Dery, locates the phenomenon’s origins in ‘80s New York, where subcultural actors like Robbie Conal pioneered the alteration and appropriation of commercial space as a modality of counter-hegemonic commentary on Reagan’s America. As that decade unfolded, billboards, posters, newspapers, and magazines became the sites and subjects of playful parodies of corporate consumerism, “min[ing] mainstream culture to reveal and criticise its fundamental inequities, hypocrisies and absurdities” (Lievrouw, p. 80).

The practice of culture jamming has prospered in the internet age, where remix aesthetics, productive malleability, and minimal costs of distribution have afforded jammers a virtual tabula rasa on which to work, and Lievrouw writes admiringly of how groups as diverse as ®™Ark and the Electronic Disturbance Theatre retain a demonstrable capacity to conjure “small interventions [that] can make a big difference in popular perception, even briefly” (p. 84).

But to my mind, the demerits of culture jamming now outweigh the benefits. Indeed, its inadequacies as an artistic and political form can be extrapolated from the very qualities that Lievrouw ascribes to it. Its focus on the ironic take contributes to a studied unseriousness, reminiscent of a minor English public school common room: its interventionist character alienates as much as it enlightens (Brisman, 2014, p. 58); its characteristic ephemerality militates against sustained movement mobilisation.

What’s more, the ever-accelerating cycle of image exchange between jammers and the capitalist apparatus inevitably leads to co-optation and domestication, leaving, in Frank’s formulation, no “authentic space for genuine cultural expression apart from the market” (quoted in Lievrouw, p .83).

So, for all its supposed aesthetic sophistication (p. 96), in its refusal to offer a systemic critique, culture jamming fails where its analogue antecedents like the Imaginist Bauhaus and the Situationist International excelled. By trading mainly in superficiality and spectacle, jamming reduces itself to a “discourse radicalism that leads us willy-nilly down a path where collective politics takes a back-seat to individual gestures of transcendence” (Brisman, p. 59).

A more meaningful realisation of the potentialities of net art can be seen in the work of the Los Angeles based Social and Public Art Resource Center (SPARC), particularly its UCLA-housed Cesar Chavez Media Lab, “one of the most important digital creation and preservation institutions in the world” (Reed, 2013).

SPARC is the brainchild of Chicana muralist Judith Baca, who, since the early 1970s, has used artivism—understood as “the mobilisation of minoritarian perspectives through a repoliticised art practice” (Robinson and Cambre, 2015, p. 83)—as a means to excavate and articulate the experiences and contributions of those citizens typically overlooked in official histories.

Her most famous project, ‘The Great Wall of Los Angeles’, a half-mile long alternative history of that city, painted, over many years, on a disused cement flood-control barrier by Baca and 400 disadvantaged youths, is a monumental representation of racial and gender realities.

In Baca’s conceptualisation, muralism can serve as an “antidote for the hatred and disconnectedness in society […] a choreographed dance between team members, community residences and street life” (Baca, 2005, p. 168 and p. 155).

New media tools have transformed the process of manufacturing and maintaining murals, and, since the mid-1990s, Baca has successfully transitioned to a digital artivism “vested in the convergences between creative expression, social activism and self-empowerment” (Sandoval and Latorre, 2008, p. 82).

Her approach contains an intoxicating mélange of pragmatism and romanticism, slaloming between the oppressions and liberations of cyberspace to craft “real-world and on-the-ground strategies for youth of color to enact empowerment through digital technology” (p. 83).

For example, participants in her ‘Beyond the Mexican Mural’ emancipation workshop combine canvas and computer to forge a style of inter-generational, mixed-media portraiture that bears ‘active witness’ to their intimate and social selves, the public display of which “advanc[es] the expression of a mode of liberatory consciousness” (p. 82).

Baca’s digital artivism is something of a slow burn; unlike culture jammers she refrains from lighting the explosive blue touch paper. Yet by dissolving the artificial dichotomy between community and activist art, and prizing, above all else, an unpretentious dialogue of inclusion, she embodies an ideal model of sustainable new media activism.

Brisman, A. (2014). Creative Crime: Kudzu and the Third Branch. In M.H. Jacobsen (Ed.), The poetics of crime: understanding and researching crime and deviance through creative sources (pp. 51-71). Farnham: Ashgate.

This entry was posted on Friday, October 9th, 2015 at 9:19 am and is filed under Culture Jamming, NEW MEDIA ACTIVISM. You can follow any comments to this entry through the RSS 2.0 feed. Both comments and pings are currently closed.