Facebook as a public sphere: thoughts on Marko Skoric’s lecture 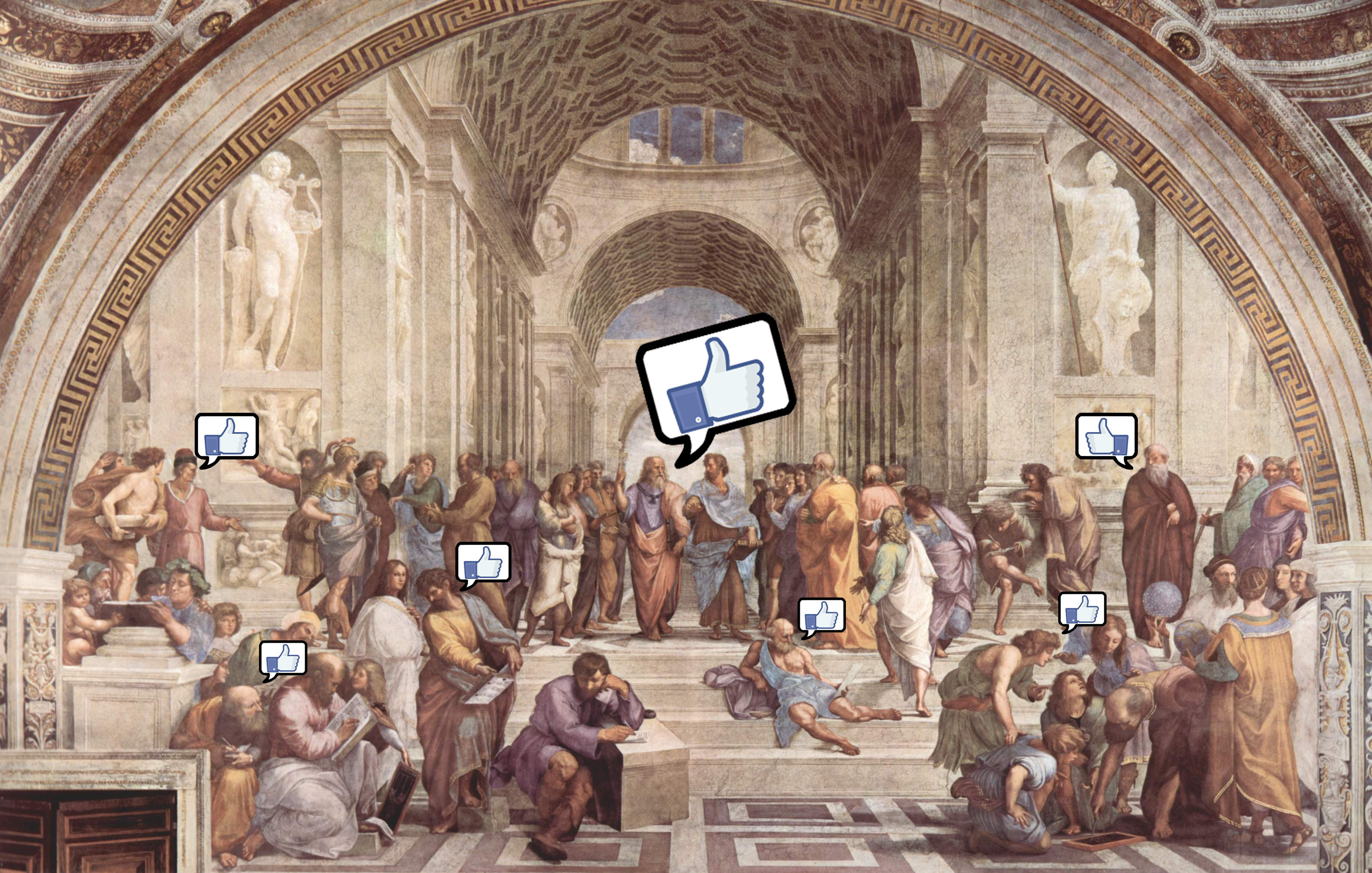 There is a lot of stuff written on Facebook and its potential for democratisation. We have assumed already that social media alone won’t bring about any revolution, yet there still seems to be a wide acceptance of the idea that Zuckerberg’s social network provides a good opportunity for human interaction. Probably not as close and sincere as in organic spaces, but still a nice place to hang out and share information of all sorts.

For those of us who still think that a healthy democracy needs some amount of interaction and informed debate in the public sphere(s) (Habermas 1964; Frase 1990), Facebook is as promising as it is disappointing. One can observe how kitten pictures, videoclips and “see-what-happened-next” videos proliferate while other contents simply don’t get the same attention. The most recent guest lecture at ComDev, held by Marko Skoric, shed some painful light on this topic. It was a lecture with a ton of interesting information to write down, but two ideas got stuck in my mind.

The first one is that Facebook curates our newsfeed. No hot news there. However, visualising it on a simple slideshow made me realise how limited our seemingly free speech can turn when applying an algorithm. Basically, leftist messages have little eco on rightist’s walls, and if you are a rightist chances are that your conservative ideas will reach only other conservatives, thus severing cross-cutting contents and favouring contents from similar political affiliations. Facebook might look like a public place, you can login and do a lot of stuff as you would do in public spaces, but you are not the owner of anything that’s around you, and you don’t really get to decide what you have at sight. The implications of this fact for an acceptably open public debate (between conservatives and liberals among others) are close to terrible. Although Facebook policy can be seen as a smart movement for the company in order to reduce aggressive political debates, it certainly does not promote common understanding between citizens…neither online nor offline. 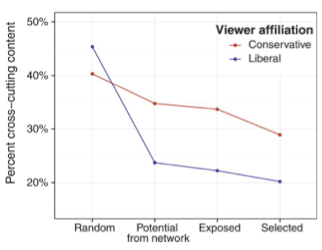 The second idea has less to do with Facebook’s policy than with human behaviours and preferences, but it just strengthens the same trend. Bad news for those who use Facebook to spread the word of political stuff: people are likely to be unfollowed or unfriended when they post too much, too inappropriate or too political. Again, this might not be surprising, but, when backed up with reliable data, these facts are hard to swallow. As Peter Dahlgren (2013), thinking of Facebook as a place for political discussion contrasts with the “like” mechanism and the absence of a “dislike” button.

What will happen with public debate if one is to be blocked or unfollowed every time he or she wants to express a controversial opinion? Skoric’s lecture shows that neither people nor Facebook are really willing to foster democracy and participation. Quite the opposite. When it comes to citizen organisations and political parties, it doesn’t seem to be any difference. A recent research on the online strategy of Spanish Podemos shows that even those organisations willing to disrupt the status quo are using social media as tools for viralisation and self-promotion. During the European elections campaign in May, the Spanish party based its strategy on emotionally loaded messages that, in turn, prompted little to none debate among its supporters (Sampietro and Valera, 2015). Debate can of course take place, but data show that Facebook is not the most appropriate place for it. Being too political is just not a good thing for facebookers.

Fortunately, there are other platforms, forums and alternatives. For each bunch of Podemos supporters that just click “like” on Facebook, there are (few) others that discuss concrete policies and organisational issues on Reddit. For each person debating online on Reddit, there are some others engaging into debate offline. Unfortunately, for democratic discussion to be successful it needs a much broader engagement from citizens, and the popularity Facebook has gained in the last decade seems like a lost opportunity to develop online spaces where not only some but many citizens can gather and debate politically.

This entry was posted on Sunday, October 11th, 2015 at 12:13 pm and is filed under Mediated Mobilisation, NEW MEDIA ACTIVISM. You can follow any comments to this entry through the RSS 2.0 feed. Both comments and pings are currently closed.