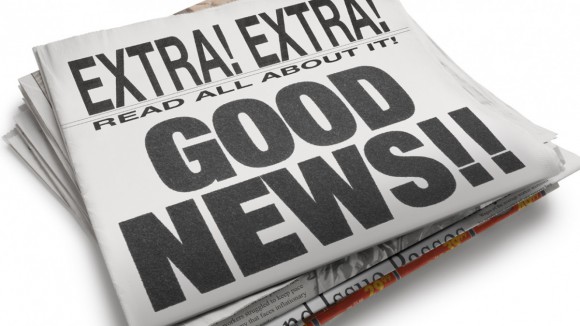 Participatory journalism, a genre of alternative and activist new media, emerged as a new form of investigative journalism for topics that had been off the radar of mainstream journalism, due to commercial and political constraints. In regard to portraying countries from the developing world, it intends to change the stereotypes of places plagued by war and famine, where desperate people are unable to escape from such desperate situations. 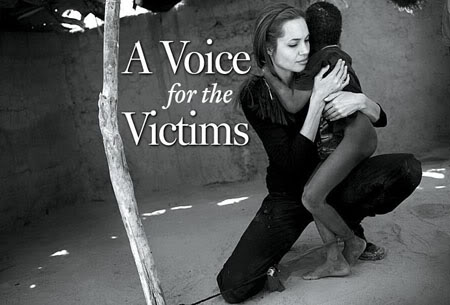 The ability of participatory journalism to thrive was connected to the simultaneously less expensive and technically accessible possibilities of news production available with the internet age, so many professionals left the traditional newsroom for the blogging space, telling other stories and telling them differently. And many of those that were not from the journalistic field embraced the new possibilities to enter the storytelling field, in what Clay Shirky (2010) calls “mass amateurization”.

“The future presented by the Internet is the mass amateurization of publishing and a switch from “Why publish this?” to “Why not?”. The two basic organizational imperatives – acquire resources and use them to pursue some goal or agenda – saddle every organization with the institutional dilemma, whether its goal is saving souls or selling soap. The question that mass amateurization poses to traditional media is “What happens when the costs of reproduction and distribution go away?”, reflects the author in “Here comes everybody – The power of organizing without organizations” (p. 60).

Many times the outcome has not defied the status quo and the crystallized visions, but rather the opposite, specially when those new media ‘actors’ do not follow at least some of the basic rules of ethical journalism and storytelling, as exemplified by the (in)famous #Kony2012 campaign. “I subscribe to a school of thought that believes white savior narratives often displace the agency of Africans in their own affairs. I agree with those who argue that the prevalence of white heroes in stories about Africa is a kind of neo-colonialism. (…) Media has the potential to break down barriers. By putting a white guy at the center of a story about Africa, and leaving out any Africans, Kony 2012 reinforced those barriers”, explains the independent multimedia journalist, who covers human rights and conflict, Jina Moore, in her article for the book organised by Amy Taub, “Beyond#Kony2012, Atrocity, Awareness and Activism in the Internet Age” (2012, p.91-92). 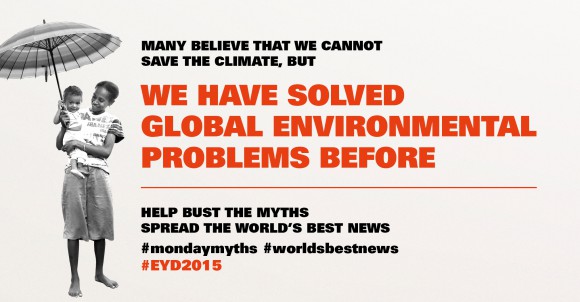 So, how much good has positive/constructive or solutions-based journalism actually done when it comes to providing a more balanced storytelling of the development world? Is it really about a more holistic and inspirational approach to the questions at stake, giving context and voice to the protagonists of the development projects and policies?

Or does it also entail the risk of being not much more than a ‘branding tool’? The Danish government is very clear about the need to overcome the so-called developed world audience’s pessimistic views: “The World’s Best News was established in 2010 with the purpose of informing the Danes about the global progress in the developing countries. The message was clear: To bring all the good news forward that tend to get drowned in the flow — and to tell the Danes about all the successes instead of only disasters”.

Some research shows that positive news, or a positive approach to the news – by showing solutions and successful cases – can provide a counterbalance to the old, tiresome, dark storytelling, be more compelling and promote pro-activity from the audience. Lene Bech Sillesen’s article “Good news is good business but no a cure all for journalism”, in the Columbia Journalism Review, makes links to two reports that support the idea that “Headlines that include words like “good” or “happy” are likely to reach more eyeballs (and) are more likely to share positive stories online”.

But it is not only about sharing, it is also about helping, according to the quotation in the article from ‘Positive News’ editor, Sean Dagan Wood which says these kind of news “will engage us in society and it will help catalyze potential solutions to the problems that we face”. This UK-based publication has recently become a crowd-funding cooperative, raising €282,000 euros from new investors over a 30-day #OwnTheMedia campaign.

Lena Bech Sillesen points out that solutions and constructive journalism trends do not share exactly the same point of view of the so called ‘feel good’ platforms. The first say that they are somehow more critical: “Solutions journalism can include reporting on responses that are working, partially working, or not working at all but producing useful insights. We can learn just as much from a failure as a success. The key is to look at the whole picture — the problem and the response. Journalism often stops short of the latter”, proclaims SolutionsJournalism.org. Positive News created a “Constructive Journalism Project” to equip journalists with this mindset, and the same type of consultancy is offered by Sparknews.com.

This (in)definition may be a necessary test to the definition of the participatory journalism genre. Some barriers have been broken but ,as in many other areas, where tradition meets new trends and modernity looks back to the classics, mainstreaming journalism and new social media seem to have blurred the lines in how to tell the story of development.

This entry was posted on Monday, October 19th, 2015 at 8:07 pm and is filed under NEW MEDIA ACTIVISM, Participatory Journalism. You can follow any comments to this entry through the RSS 2.0 feed. Both comments and pings are currently closed.