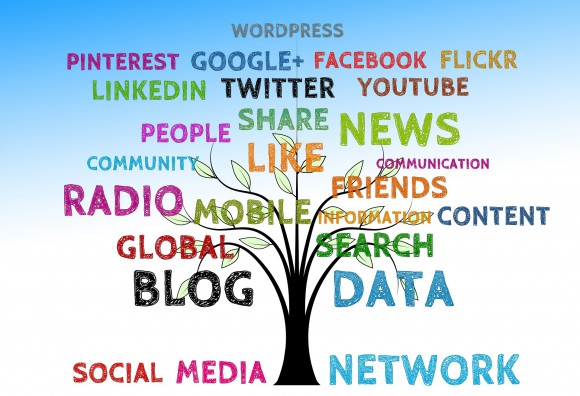 A lot has been said about the prevalence of social media in our modern societies, as well as for them being a potentially very powerful form of activism and social change. As Lewis et al. (2014, p. 1) have observed, “social media create unprecedented opportunities for information flow […], affective expression […], social influence […], and apparently even democratic revolution […]”. However, there are downsides to almost everything and the association between social media and activism is no exception. END_OF_DOCUMENT_TOKEN_TO_BE_REPLACED

Desire to help or promote oneself? Measurements of Facebook activism 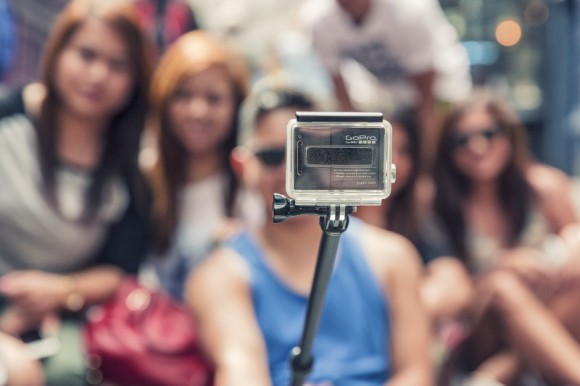 Recently on Facebook, a friend of one of my friends wrote a post that she is collecting blankets to send to refugee children and asked whoever could to donate them. She also stated that she needs only blankets and not “likes” of her post on Facebook. An increasing number of similar collections and campaigns appeared on social media in the last years. There have been a lot of discussions about people doing fake activism or “slacktivism”; however what I want to discuss is the reason why people are doing it. Is it the needed feeling of doing good deeds with limited understanding of the real social activism or just a desire to show off among friends? END_OF_DOCUMENT_TOKEN_TO_BE_REPLACED

Social media: a facilitator of civic engagement and cultural expression 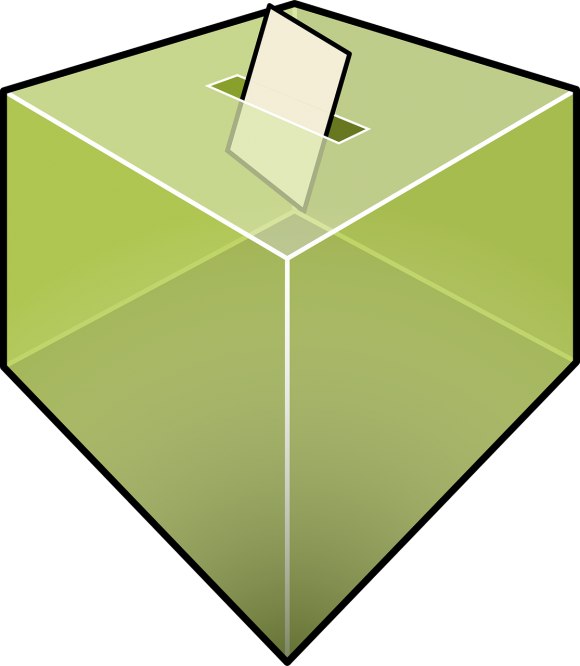 In the digital age we are living in, the production and distribution of cultural expression is progressively carried out through social media. Indeed, among the many ways and forms that public opinion and engagement can be materialized in the digital social platforms, the cultural expression during or around traditional electoral events is very interesting. There are quite many such examples, from the 2008 and 2012 presidential campaigns in the U.S., to more recent events such as this year’s Scottish Parliament elections, or last week’s Iranian elections, and those who turn to the social media venues, such as Twitter, Facebook and Tumblr -just to name a few- can be the candidates themselves or plain supporters/adversaries on a grassroots level. Whether such involvement has had specific effects on the campaign or the ultimate outcome is not easy to determine. Rather, as Denton (2013, p. 124-125) suggests, “the interest is in the rituals of engagement themselves and the opportunities available through such events for en expanded notion of what comprises meaningful citizenship”. END_OF_DOCUMENT_TOKEN_TO_BE_REPLACED

Lessons from an aid parody – challenging stereotypes or reinforcing the status quo?

In her book ”Alternative and Activist New Media,” Leah Lievrouw describes “culture jamming” as a type of new media activism that “takes the form of popular culture, but with the purpose of subverting and critiquing that culture” (Lievrouw 2011, p. 73), attempting to expose its “inequities, hypocrisies and absurdities” (Lievrouw 2011, p. 80). Lievrouw (2011, pp. 73, 78) clarifies that culture jamming has gradually transformed from street art projects to online ventures making use of digital media, gaining new audiences in the process. In the context of international development, various “aid parodies” have been produced during the past few years. END_OF_DOCUMENT_TOKEN_TO_BE_REPLACED

In the age of clicktivism: the use of social media in facilitating participation and social change

As Hans Magnus Enzensberger, a devoted supporter of the use of media being both repressive and emancipatory, declared in 1970, new media have become “the pacemaker for the social and economic development of societies in the late industrial age” (Enzensberger, 1970, p. 13). A lot has been said since then for the egalitarian nature of the new media as well as against it, but, as Lindgren (2015, p. 2) points out, “[w]e are caught in a familiar deadlock: new electronic/digital media surely have the potential to set us free, but we can be optimistic or skeptical as regards to the realization of this potential”. END_OF_DOCUMENT_TOKEN_TO_BE_REPLACED

“Net neutrality, or open Internet, is the principle that Internet service providers (ISPs) should give consumers access to all legal content and applications on an equal basis, without favoring some sources or blocking others.”  In February 2015, the Federal Communications Commission (FCC) decided to treat the Internet like a public utility, thus protecting Net Neutrality (http://www.theguardian.com). END_OF_DOCUMENT_TOKEN_TO_BE_REPLACED

Can slacktivism help to bring about (lasting) change?

Many scholars have taken a critical stance towards what they dismiss as “slacktivism,” or, in the words of Evgeny Morozov, a “shopping binge in an online identity supermarket,” in which a simple action such as joining a Facebook group can “make us feel very useful and important but have zero social impact.” According to Morozov, the fundamental problem with slacktivist efforts is that they often mark the end instead of the beginning of a person’s involvement with a particular cause. However, more recent research has also drawn attention to the positive aspects of such marginal involvement. END_OF_DOCUMENT_TOKEN_TO_BE_REPLACED

When hearing phrase ‘The Yes Man,” most people will probably get an association with the movie with Jim Carrey about the man who decided to say yes to everything for a whole year. In this context, however, the meaning is different. The Yes Man,” which in 2014 has been renamed as The Yes Lab, “is mainly a series of brainstorms and trainings to help activist groups carry out media-getting creative actions, focused on their own campaign goals” . The Yes Lab works in a way that an activist group comes with a target, such as a company, a politician, or a bad policy, as well as a goal for the campaign. The Yes Lab team will commun

END_OF_DOCUMENT_TOKEN_TO_BE_REPLACED

For or against immigration? Polarised positions and new media activism

Mark Graham and William H. Dutton (2014, p. 7) explain (see Society & the Internet) that scholars have questioned the notion of “technological determinism,” i.e. the view that the “impacts” of technologies on society are predictable, to such a degree that that the word “impact” is rarely used among contemporary social scientists. END_OF_DOCUMENT_TOKEN_TO_BE_REPLACED

A case of withholding the freedom of expression 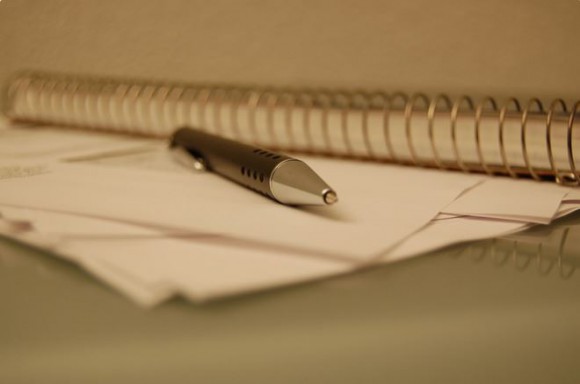 Freedom of expression, a fundamental human right, has had a huge break-through with the use and expansion of ICT (information and communications technology). More and more people throughout the globe are able to access, produce and share information, within and across national borders. And yet, the full picture is not so invariably optimistic. END_OF_DOCUMENT_TOKEN_TO_BE_REPLACED