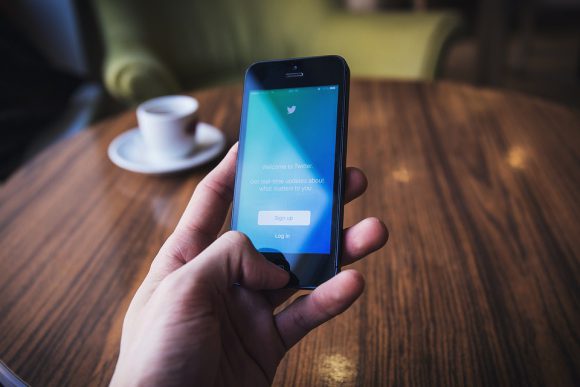 As we know, the main instrument within the New Media Activism are the  “new communication technologies like the internet, mobile phones, and more recently social media applications — especially social network- ing platforms like Twitter or Facebook — [that] are regarded by many as drivers of revolutionary changes in our societies”(Archetti, 2012, p. 182). These changes are not only social, but they also play a large role in politics.  “New media, such as blogs, Twitter, Facebook, and YouTube, have played a major role in episodes of contentious political action. They are often described as important tools for activists seeking to replace authoritarian regimes and to promote freedom and democracy, and they have been lauded for their democratizing potential.” (Aday et al., 2010, p. 3)

According to Paul Mason, BBC journalist, the functionalities of the various social networks as a tool full suite of contemporary activist, would be as follows:

One of the main features of social networks is the use of #hashtags to follow events or a complete activist campaign. It is very useful to avoid noise from other news and so that people can follow at every moment the steps that are taking place.

As a literaly example we could find Tweets and the Streets: Social Media and Contemporary Activism, by Gerbaudo (2012), which tells what he saw when he was in the middle of the famous demonstrations in Cairo. Twitter and other online social media have become a powerful weapon of mass movement and have been consolidated as important channels to join a society with the same ideals, so that different persons are acting in defense of rights and, at the same time, people wishing to claim a political and social change that improves their quality of life.

This entry was posted on Wednesday, October 19th, 2016 at 9:00 am and is filed under Antonio. You can follow any comments to this entry through the RSS 2.0 feed. Both comments and pings are currently closed.