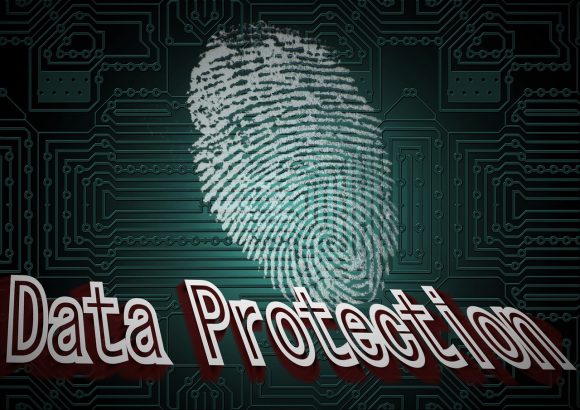 A few weeks ago, while searching for documentaries to watch, I landed on two interesting ones about hackers in two free-of-charge streaming websites of UR—The Swedish educational broadcasting company—which is an independent public service company that operates together with SVT (Swedish public television). The first documentary is a 28minutes-long episode that is a part of an 8-episodes series called Aktivismens Tid (Activism Time) from 2014 that is produced by UR. The second one is almost an hour-long called Internetaktivisterna (Internet Activists) from 2015 by the French director Flo Laval. What I found interesting about these documentaries was that they show not only the different kinds of activism hackers engage with, but also the way they propagate and share technological knowledge with “ordinary people”, primarily knowledge about internet surveillance/censorship and the ways people can avoid it, that is, use the internet in a safer way. Thus, from, generally, being focused on working with other hackers on projects like open-source/free software, hackers have been engaging in a more collaborative work with others like ordinary people and different kinds of social organizations who have no previous relation to hacker culture. END_OF_DOCUMENT_TOKEN_TO_BE_REPLACED