“It produces a better democracy than democracy; it produces better money than money.

It allows people to convene in a truly democratic fashion to write the rules of their own society locally, nationally, globally… it uses software to let people write their own law.”

There’s a huge amount of information out there on blockchain (or distributed network) technology. Much of it becomes offputtingly embroiled in how the technology works. But what I found most useful is this image comparing how different networks are structured: 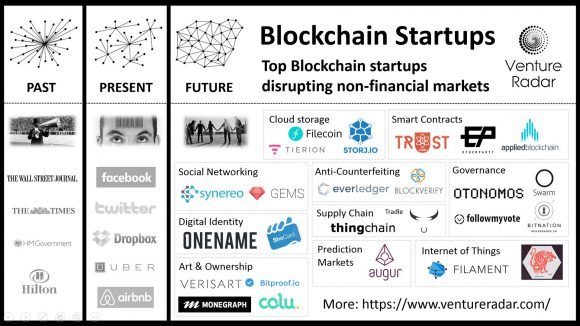 This image is from the commercial world, but blockchain technology has potential uses in many governance, development and humanitarian contexts. This 10-minute talk by Vinay Gupta gives an idea of the genuine possibilities, and is worth the time:

And more widely, potential uses in development situations include a range of smart contract applications, from provenance of fairtrade supply chains to land registry – a fundamental problem in many less developed countries. Lack of land titles means a lack of incentive to forward invest in farms or businesses, and a lack of collateral for loans (particularly an issue for women – see FAO’s Gender and Land Rights Database). A project from the development platform Bitland, working with the Ghanaian government, is aiming to register land titles to a public blockchain so that ownership is not only public, but immutable. The project’s 2-minute promotional video conveys the exciting potential:

The Bitland project aims to extend into other African countries, and has plans for Uruguay, Mexico and India, among others. And the benefits are not confined to countries with ineffective land registries – Sweden is currently in the testing phase of putting the country’s land registry system on blockchain (Reuters 2016). 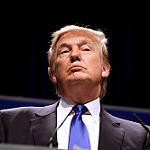 Blockchain technology has also been used by the Democracy Earth Foundation in Buenos Aires, Argentina, through its open-source voting software DemocracyOS. With the outcome of the US election just weeks away amid vicious arguments about vote-rigging (Blow 2016), the need for an immutable and fully trustworthy voting system for both North and South has never felt greater.

There are many other potential uses, but I’ll cite just one here – BitNation, a blockchain-based Governance 2.0 initiative, aims to use the blockchain to help refugees create a digital identity that can be used to prove their existence. BitNation has also produced a Bitcoin Visa debit card that can be charged using a smartphone and without a bank account, a valuable tool for refugees who mostly have no bank account.

All of these potential uses are in their infancy, and it’s difficult to find information on how far they have actually been applied. Many critics of blockchain cite the ‘techno-libertarian evangelism’ critique of Scott (2016), which builds on Morozov’s (2013) case against technical solutionism. On land registry, Scott says:

In places that experience issues like uncertain land title, there tend to be weak institutions that give rise to the uncertainty in the first place. In such a context, merely presenting a technology that can be used to record claims means little unless there are strong legal institutions that recognize the recorded blockchain claims, and strong procedures in place for who gets to makes the claims.

These technologies come from a geeky, technocratic, cyber Silicon Valley world, and in some ways exhibit the worst of an ethos well criticised and satirised by Morozov. And in parallel to the envisaged democratic and social uses, the major financial institutions are developing private or ‘permissioned’ blockchains that show their intention to harness these technologies to serve, rather than usurp, their hegemony. Evgeny Morozov, not normally an optimist, doesn’t dismiss the potential of the technology, but questions how it will play out: ‘I think a little of this is overhyped, and not in terms of what blockchain can do: it’s overhyped in terms of how easily that can be taken over by established centralised players’ (in Visco 2016).

But the spirit of decentralisation and democracy at the heart of the blockchain has the potential to change the world order at its core. Yes, things will and do go wrong – for example this summer a US$60 million hack on the DAO decentralized investment fund plunged the Ethereum community into a conflict that isn’t yet resolved, with “Ethereum classic”, a parallel Ethereum, now threatening to divide again (I won’t attempt to explain it here, but see Hertig 2016). Some will say this sort of event shows the cracks in such technologies and spells their early death before they have a chance to become embedded – but these technologies are only in their infancy, and technological evolution today moves extraordinarily quickly. We won’t get everything right first time: 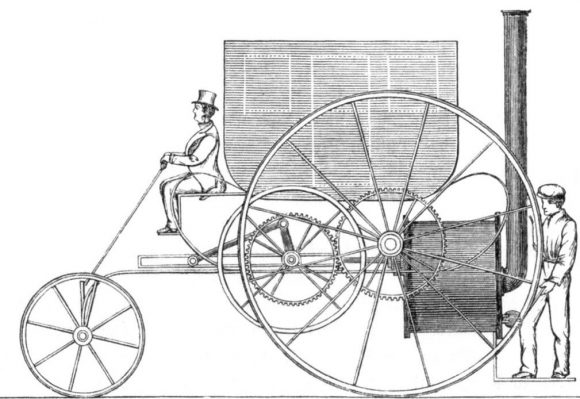 But it may be much less than 200 years until the current polarised and self-serving global political, financial and contractual order is seen as archaic, and replaced by a truly democratic self-regulating system. Stranger things have happened.

Morozov, E. (2013) To save everything, click here: Technology, solutionism, and the urge to fix problems that don’t exist. New York: PublicAffairs.

Scott, B. (2016) How can cryptocurrency and blockchain technology play a role in building social and solidarity finance? Working Paper 2016-1. Geneva: UNRISD.

Visco, C. (2016) ‘Evgeny Morozov: the future of information is going to be very dark’, Interview, Global Editors Network, 11 May.

This entry was posted in Economics, Governance and tagged blockchain, cryptocurrency, economics. Bookmark the permalink.