Julia — Comments Off on Big Data vs. Liberalism
21
Oct 16

In a recent article called “Does Trump’s Rise Mean Liberalism’s End?” in The New Yorker, Yuval Noah Harari claims that in the wake of the collapsing “Liberal Story”, no new story has taken its place and as a consequence we get Donald Trump. This happens due to the disillusion among Americans after having believed in the promises and assurances presented in the liberal dream which claims that “if we only liberalize and globalize our political and economic systems, we will produce paradise on earth, or at least peace and prosperity for all. According to this story (…) humankind is inevitably marching toward a global society of free markets and democratic politics.” 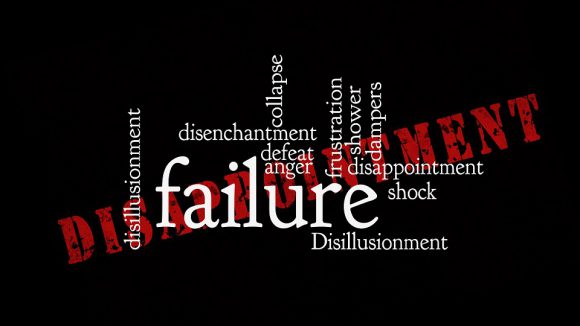