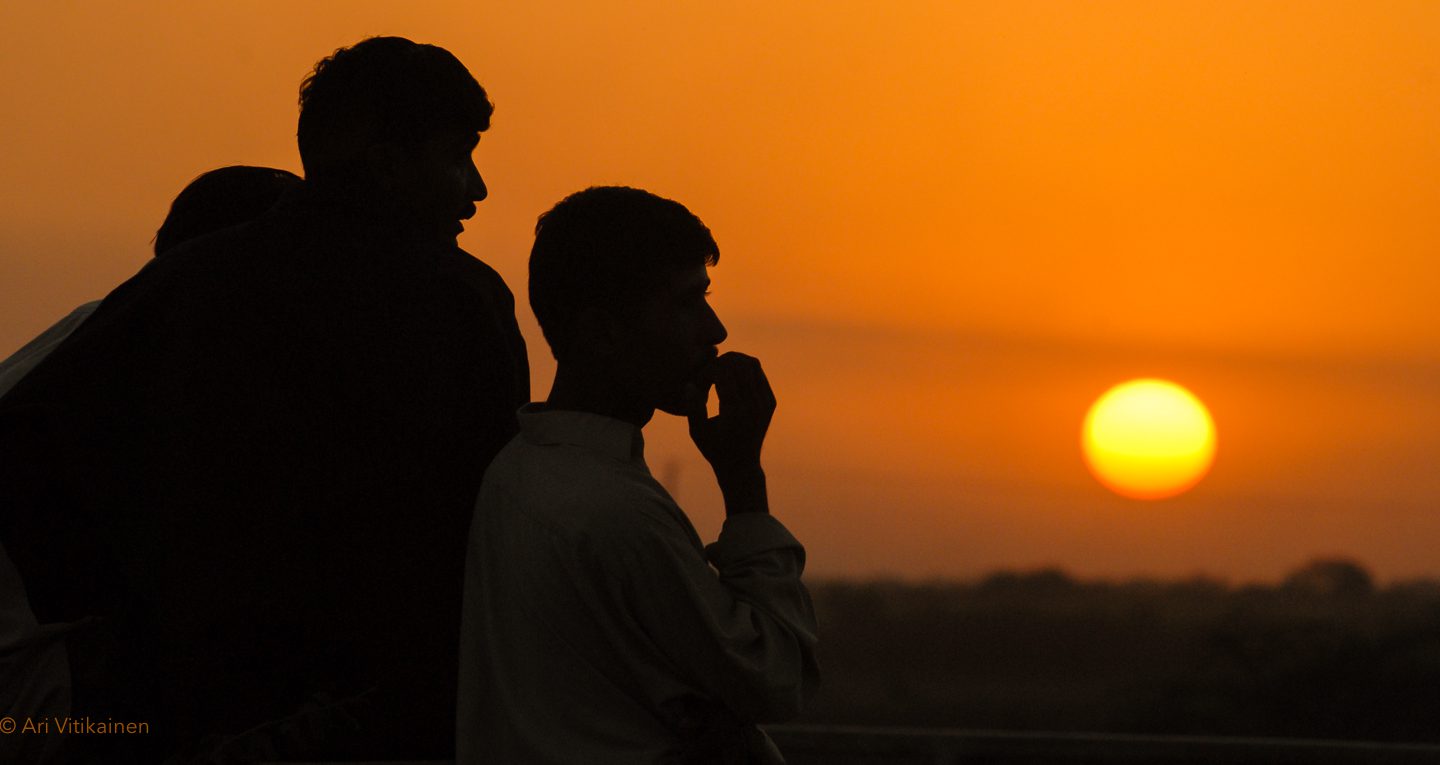 Based in Islamabad, I’ve worked with this small, local, non-profit organisation as a consultant evaluating the organisation’s administrative system and structure. They have on staff a full-time media and communication officer. The organisation uses different social media to reach out to the community people they work with. They generally use Facebook and Whatsapp as these are the most commonly use social media in the area. The WhatsApp group was formed to promote dialogue among their trainees. At present, this group has more than 100 active members and continues to grow. On Facebook, they share relevant articles published in Urdu and English languages, post photos and upload videos. They also run campaigns on their Facebook page. The organisation’s website is fully functioning. It is updated with every activity and with significant resources which the organisation had produced.

Connectivity is the most prevalent difficulty in using social media and digital technology. As the community they worked with is a relatively less developed urban area, digital facilities are not available to everyone. Secondly, using social media effectively is an issue in itself. Though the communication officer is very experience and competent who had been working in newspapers as a news editor, reporter and blogger as well as a translator and copy writer in an advertisement agency, he still thinks that he has a need to receive more training on how to use social media effectively. Although having participated in a training on the use of social media, he expressed, ‘Whenever there is an opportunity to learn how to use social media effectively, I would like to go and learn more and more.’

Based on the extensive use of social media in this organisation and having a qualified staff concentrated on communication and yet, feeling the need to learn how to effectively use social media makes me wonder how wide in reality the digital divide for a small, local, non-profit organisation really is. However, as Pieterse (2005) argued, the divide is not digital but socioeconomic. It is about bridging income gaps. Most of these organisations don’t have the resources to hire a communication staff or to outsource the organisation’s communication functions. They don’t have funds to send staff to those expensive trainings. Most of them will not be even able to afford a fast internet connection. My question is, as a Communication for Development (C4D) practitioner, what will I do about it?