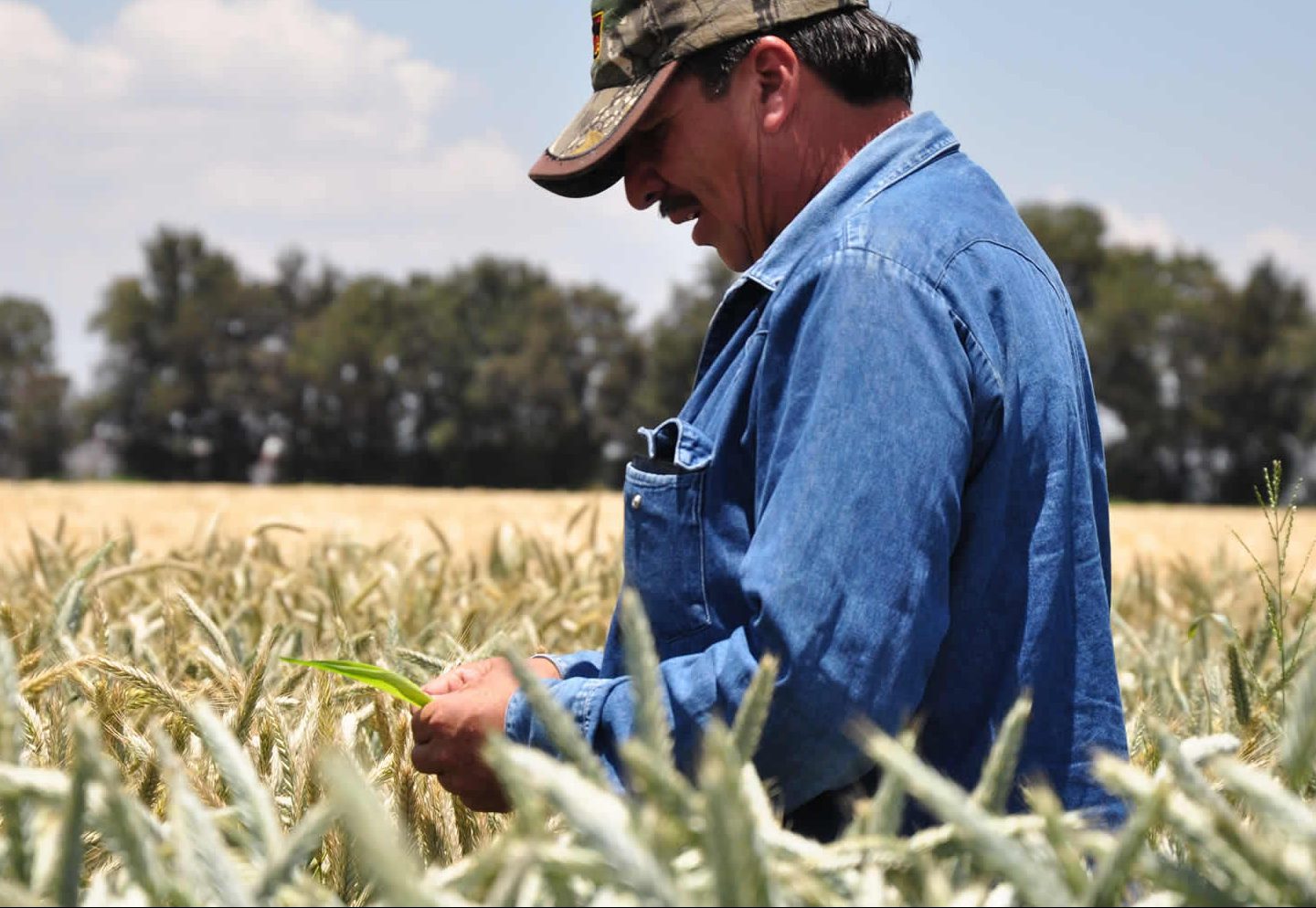 Much as I’m now curious about it, I can’t tell for sure whether farmers in Mexico use their phones to watch cat videos (as Lisa was wondering about farmers in the Pacific a few days ago on our blog)… Anyway, that’s not really what this blog post is about. What I actually wanted to discuss here is how farmers in Mexico can and do use their mobile phones to improve their livelihoods. As anticipated in my previous post, this is sort of a case study from the Americas to reflect around some of the issues raised there, on recommendations regarding digital development and the related Principles. But first, a little intro.

Mobile for development (or M4D), a subsegment of ICT4D, refers quite transparently to the use of mobile technologies for development purposes. According to the World Bank’s World Development Report 2016: Digital Dividends, mobile phones are the main source of connectivity in the developing world, since “more households in developing countries own a mobile phone than have access to electricity or clean water, and nearly 70 percent of the bottom fifth of the population in developing countries own a mobile phone” (p. 2).

In addition, low-tech mobile phones are an important means to get information for the large percentage of the world population that is still lacking access to the Internet. The 2017 Affordability Report, published in late February by the Alliance for Affordable Internet, states that in 2017 we’ll surpass the threshold of 50 percent of the world’s population online. Still, this means that roughly 3 billion people lack connectivity worldwide, with the price of broadband-income ratio making this most acute in Africa, Asia and the Pacific, and Latin America.

It is not surprising, then, that low-tech mobile phones should be the technology of choice for smallholder farmers in the developing world, because of both their near ubiquity and their relative affordability—so yes, as contradictory as it may sound in the digital age, there is a sector where low-tech mobile phones are indeed trending.

In 2012, the International Maize and Wheat Improvement Center (CIMMYT, a member of global partnership CGIAR), together with the Mexican Secretariat of Agriculture, Livestock, Rural Development, Fisheries and Food, launched MasAgro Móvil, a mobile technology, SMS-based project aimed at providing information and services to smallholder farmers so that they can participate more fully in the agricultural value chain. All they have to do is register via SMS to receive, also via SMS, localized, timely and actionable information from a regional hub on innovative agricultural techniques, pest, weather and price alerts, and information on agricultural events in the area. The project also aims at improving communication and interaction among producers, buyers and other stakeholders. It relies on Esoko, a platform originally developed in Ghana that is now also based in Mexico.

Going back to the recommendations and principles on digital development I briefly summarized in my previous post, this project clearly “builds on what works”—nothing fancy in good old SMS. Even when there may already be many an app for that and surely more are being developed as you read, this mobile project does its job. It also does it with an understanding of the local ecosystem. Not only does it take account of the local communications infrstructure, but it also sources the information from the Mexican Information System for Food, Agriculture and Fisheries and delivers it according to the different regional needs, with local capacity being created, but also redeployed. The clearest advantages are in its user-friendliness and undoubtedly in its reach—the fact that information is delivered to basic mobile phones means that more people in rural areas, where Internet penetration is not as high, will be able to benefit.

Now, the last recommendation in the report resonated with me—“Do not forget about connectivity.” Right. Low-tech M4D is certainly making a difference for Mexican farmers’ livelihoods, to answer the seemingly rhetorical question in the title of this post. In an increasingly digital world, however, where the trend would seem to be overwhelmingly towards sophistication instead of the contrary, one cannot help but wonder how much longer the effects of the so-called ‘digital divide’ will continue to be temporarily, more or less mitigated by low-tech solutions. In this day and age, communication and access are epitomized by connectivity, and SMS-based projects may have their days (or years, let’s be generous) counted. Along these lines, as M. Graham and W. H. Dutton (2014) state in Society and the Internet. How Networks of Information and Communication are Changing Our Lives, we need to ask ourselves what access means to whom:

We need, ultimately, to understand what a lack of connectivity means for those who aren’t connected. Does it mean absence from networks of knowledge, a lack of access to the right nodes in global production chains, an inability to connect with potential employers, and barriers to communication with friends and family? (p. 10)

I am not a tech zealot by any means, but I can see how difference in access could deepen inequality and ultimately limit choice, especially for the more disadvantaged populations. So while low-tech mobile, SMS-based projects may be still good enough and indeed making a difference for many, should we be asking how much longer will they? That is, of course, an afterthought, and (maybe) subject for another post.