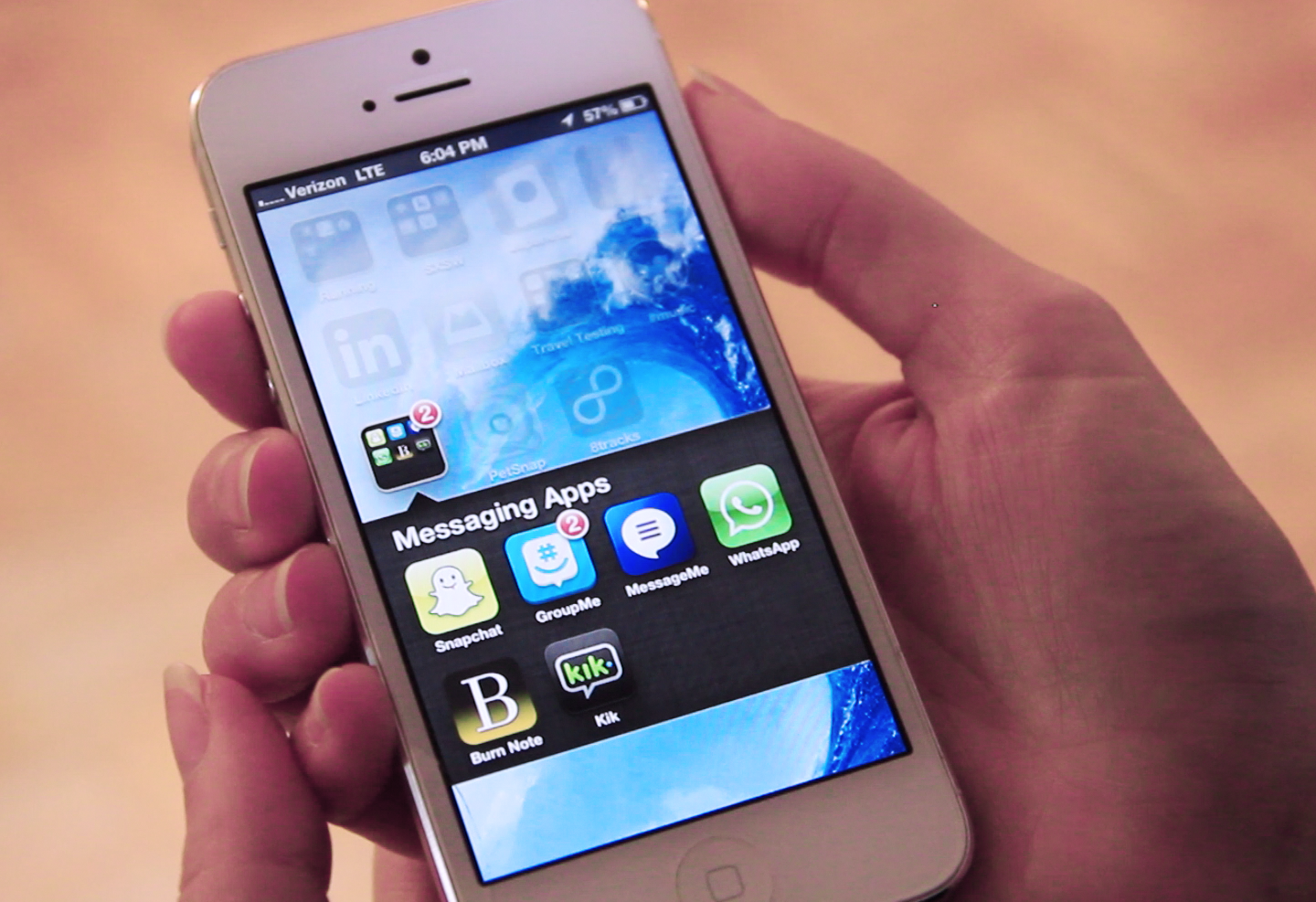 If you’re lucky enough to be among the “connected population”, you’ll probably have realized by now that IP messaging apps are fast becoming one of the most popular means of communication in the digital age. In September 2016, Business Insider Intelligence reported that messaging apps were surpassing social networks in the United States in terms of user base, as well as retention and usage rates. Latin America and the Caribbean are no exception either to what’s now a global trend, as a GSMA finding for 2016 shows:

In the past few years, crises have proved to be one niche situation where the use of messaging apps has been on the rise. In Chile, for example, both social media and messaging apps, especially WhatsApp, were key for people to get in touch with friends and relatives, seek help or keep informed of developments by the minute after the 2015 earthquake—unlike 2010, the telecom infrastructure did not collapse in 2015, and mobile operators’ data and voice services continued to be provided with no major disruptions. A similar trend was observed in Ecuador after the 2016 earthquake. And if we think beyond Latin America and natural disasters, the case of Syrian refugees has been paradigmatic in the humanitarian context, highlighting the life-saving side of something as seemingly trivial as, for instance, a map app.

Interestingly, assessing the differences between the aftermath of the 2010 and 2015 earthquakes in Chile, technology analyst Hugo Morales states that a “collective awareness” has been emerging with regards to effective and efficient post-disaster communication, especially within affected communities. Meier (2015) maintains that major crisis events have an impact on our “new digital nervous system” (p. 27), which essentially makes people resort to digital communication channels when crises unfold (at least those who are among “the connected”, again). As a result, he concludes, “disaster-affected communities are increasingly becoming ‘digital communities’ as well” (ibid.).

Now, in view of this, what’s the challenge for humanitarian organizations? How can messaging apps be used for humanitarian or aid purposes, and what potential do they have in this sense? Based on the premise that these apps should be considered strategically in humanitarian operations in the future, the International Committee of the Red Cross (ICRC), The Engine Room and Block Party undertook research into how current practices by humanitarian organizations with messaging apps—namely, communicating with affected populations and coordinating internal action—could be enhanced through the “untapped potential” they hold. The outcome was published late last January in the report titled Humanitarian Futures for Messaging Apps: Understanding the Opportunities and Risks for Humanitarian Action, which contains a thorough analysis of praxis, with useful practical details and recommendations, as well as a discussion on the new challenges ahead. Here’s a brief (and nice-looking!) overview:

As Timo Luege, of Social Media For Good, points out, the annex may be the most valuable part of the report at the moment, practically speaking, since it compares 11 messaging apps (Facebook Messenger, imo, LINE, Skype, Snapchat, Telegram, Viber, WhatsApp, Signal and FireChat) and their key functionalities and operational features. It also includes details on encryption, data protection and privacy policies, and metadata and content collection, all essential aspects in terms of security. (For more on data security in the aid sector, head on over to Stella’s recent post on this blog.)

Worth highlighting at a more general level is the emphasis placed by the report authors on the need for research before resorting to the use of messaging apps in humanitarian operations. For instance, the local information ecosystem should be assessed in order to determine how to engage with the local community most effectively—“[o]rganizations should conduct a thorough context analysis of usage patterns, market environments and community factors before deciding to use any messaging app”, which includes “systematically incorporating questions on access to and use of mobile telephony into humanitarian needs assessments” (p. 32).

Addressing knowledge gaps is also a must: lack of empirical data on smartphone and messaging app usage by people in crisis situations worldwide; levels of access to these apps by the populations concerned, as well as usage patterns; whether personal use differs from use in interaction with humanitarian organizations and, if so, how (and this is related to one of Lisa’s post on this blog); and how people interact with messaging apps, whether these apps are appropriate to the situation in question and what humanitarian uses they are best for in a given situation (p. 41). The “doctrine gap” (p. 60) needs to be addressed as well, and organizations should develop codes of conduct and ethical standards to use messaging apps in a responsible manner.

Overall, I think it’s encouraging to see that the issue is not being taken lightly, and that new areas of research are opening up into a technology that could turn out to be very beneficial, both for crisis-affected communities and humanitarian organizations. But what are your thoughts on this? Join the conversation below!