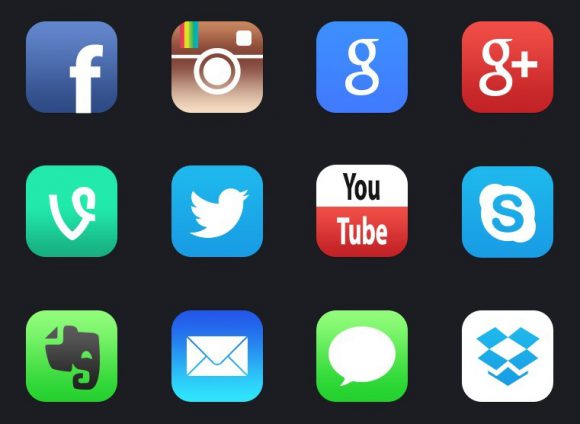 Contemporary social movements effectiveness in rallying their constituent support is nowadays attributed to the level of embeddedness of new media in their activism. This is based on the fact that social movements in different parts of the world now use new media tools to simultaneously organize protests demonstration at the same time or instantly influencing other movements across international boarders. And the effectiveness of these new media tools in activism is applauded because of the interactive link it creates for communities, enabling back and forth conversations, and the sharing of instant messages to large audiences around the world instantaneously. This assertion can be backed by the Tunisia revolution in 2011 that set the pace for Arab Spring that crisscrossed Arab World. But “Does new media activism different from what is now called “old media”, or does new media play more instrumental role than old media in social movements activism”?

The irony about the effectiveness or instrumental role of new media in social movements activism is sometimes overblown irrespective of the fact that we live in an evolving world where every era is faced with its realities. There is no doubt that new media with its embedded communication technology tools has changed the context and the way people interact within and across international boundaries based on its bridging function: from an activist core to mass publics, from user-generated content to mainstream mass media, and from local struggles to international attention, Aday et al. (2012). But the fact is that every decade or century always comes with new technology that conforms to the needs and realities at that time.

An except from “Kill the Messenger: The Media’s Role in the Fate of the World” Maria (2011) says,  “Television has shrunk the world and has in the process become a great weapon for eradicating ignorance and promoting democracy”. This was meant to show the impeccable power of television to disseminate information about apartheid in South Africa. People all over the world had followed the transformation of South Africa from a deeply unjust country during apartheid and watched Mandela release on television. This strongly shows how old media, just like new media blurred the distance between “local and international”. Again audiences can absorb and become committed in information from old media, like the television and newspapers more than new media, such as social media. This is because people can actually relax in front of their TV to listen carefully to what is happening around the world, contrary to social media where people just browse through headlines without actually reading through whole news articles. New media is sometimes overblown because people just get emotional on issues without clear commitments.

In 1960, there was an international outcry against apartheid government when 69 blacks were massacred in Sharpeville by white apartheid police, Mawuna (2016). This incident was viewed by millions of people across the world on international TV transmitted by local TV and newspapers from South Africa. This prompted international solidarity from countries like Nigeria, that resulted to the Nigerian government pledging their support against apartheid. Also, new media such as internet, social media were not available at the time, but black South Africans could hold parallel demonstrations with solidarity movements around the world at the same time using available media to organise activities. Solidarity reactions from international viewers on old media was not that different from new media, it creates the same impact, not different to what happened to the Arab spring and some of the contemporary uprising.

So, what is effective in contemporary social movements in terms of how activists engaged with their audience is reflected mostly on the interactive communications brought forth by new media, but the fact remains that there is no empirical evidence as pointed out by Aday et al. (2012) to back the argument that new media has brought more success to contemporary social movements activism, and also, “ digitally based social networks are ill-equiped for engaging in traditional political processes such as party building and campaigning.

Armoudian, Maria (2011). Kill the Messenger: The Media’s Role in the Fate of the World. http://www.truth-out.org/news/item/20679-media-and-the-end-of-apartheid-in-south-africa