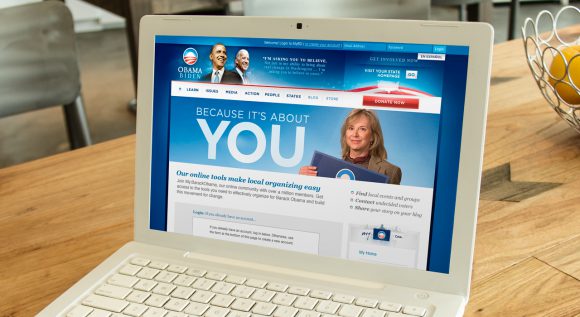 New media has brought with it an unprecedented capacity to merge our human society and activities in a single box as compared to the past. Cyperskeptics, dispute this fact because they believe the internet offers no real chance of altering traditional politics, arguing that it will only serve to reinforce the established political communication patterns, transferring the traditional offline communication habits to the online platform (Bucy and Gregson 2001 , p. 357).

But the reality put forth by techno-optimists, Coleman (2001, p. 118), is that the internet is having a transformative effect on participation by giving access to previously inaccessible information, developing spaces for unmediated public deliberation and changing the way representatives perform. This is evident in the tremendous impact new media has had in influencing young people whose participation in politics previously has been marginal because internet has become so central to their lives (Zhao 2006 ), and has become a major source of news and information, which has seen increased presence of youth online (Madden & Hitlin, 2006 ).

However,  the extent to which internet or new media intersect in political participation is still a debated topic. Initially, the Internet was heralded as a potential remedy for the decline in political participation that had been observed in the literature (Ayres, 1999). In recent years scholars have grown increasingly skeptical about the positive impact of the Internet on civic mobilization. Some claim that the Internet does little to help mobilize citizens (Bimber, 2001; Scheufele and Nisbet, 2002). Notwithstanding, most acknowledge that citizens are active through the Internet, but this activity is a pointless showcasing that does more to make the activists feel good about themselves than to address urgent political matters (Shulman, 2005; Hindman, 2009). The Obama campaigns in effect can shed light on how internet or new media intersect in political campaigns. 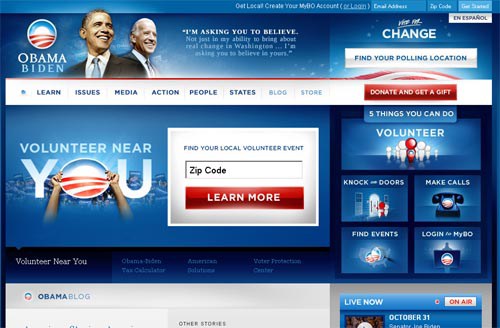 The Obama campaign of 2008 can helped to shed light on how new media changed political campaigns around the world and particularly in the US elections, from online to on-the-ground activism that ultimately swept Obama through to the Unites States Presidency. In retrospective purpose, J. F Kennedy campaign in the 1950s and early 1960 was and still hailed to be a campaign that changed the way media influence politics, (David Tisdale, 2013). This is because he used the prominence of TV  in an innovative way in debates to promote his political inniatives both at home and abroad. What happened then was to hailed him as “the first TV president who ushered in the modern era in which presidential candidates absolutely must be effective television performers.”

But what actually is different from the era of Kennedy to the era of Obama according to Arianna Huffington, editor in chief of The Huffington Post is “Obama use of new media that will forever change politics”. According to the article, Barack Obama would not have been president were it not for the Internet. Although this assertion can be disputed because other factors might have contributed to his victory in both elections, the fact is new media played a big role in Obama elections.

Hence, information from “how do you change the way campaigns are won”,  “how Obama won with social media” and “how Obama´s Internet Campaign Changed Politics”, shows that new media has changed the political playing field irrespective of worries that online political interactions labelled as “slacktivism” are pointless because they cannot achieve political goals and can derail political participants away from the more effective forms of participation in the activist repertoire that have traditionally been used (Putnam, 2000).

Stuart W. Shulman, 2005. “The Internet still might (but probably won’t) change everything: Stakeholder views on the future of electronic rulemaking,” I/S: A Journal of Law and Policy for the Information Society, volume 1, number 1, pp. 111–145.

Zhao, S. (2006). Do internet users have more social ties? A call for differentiated analyses of Internet use. Journal of Computer-Mediated Communication, 11(3), 844–862.

How Obama Won with Social Media

This entry was posted in Social Media and tagged Campaign, Obama, Social Media. Bookmark the permalink.