The importance of online Networking through social media 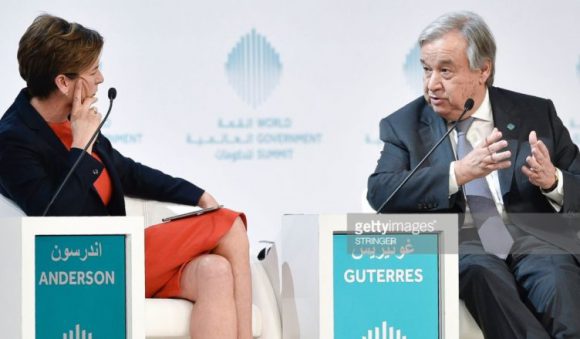 “Networking isn’t about how many people you have around your table, it’s about having the right people at your table and being able to classify your network is the most important” (Acumen, 2017).

The hard truth these days is that social media is crucial for the survival of every person in this world and everybody including those in the remote rural areas depend on it one way or another. Social media has changed the world in its ability to connect instantly with friends, family, and strangers alike and has transformed the way our relationships are shaped in all aspects of our life (Kevin Lewis, 2014) and it is worth mentioning that the beauty of social media is that social networking is borderless, opens opportunities for everybody to share and have unlimited access to information and moreover everyone is equal on the social network as no hierarchies are in place (Bill, 2010). Marketing your business, conveying your messages to your target audiences, getting employment opportunities and making simple personal relationships from local to global levels all depend on how well you are connected. This could be done through the many online networking tools, each being appropriate for particular area. The Major Social Networking Tools include the following, among others: Blogging, LinkedIn, Facebook, MySpace, Twitter and YouTube.
We can take facebook as an example of one of the largest flexible social media for networking from simple chatting with your friends to creating pages and groups, using for causes and for news feeds. People, for example join Facebook to share information about themselves or as public relation tools to promote their organizations, mostly in an informal way compared to LinkedIn, which is more professional. The marvel of social media is that it naturally connects people who have similar interests around the world. You can easily reach your friends, and your friends’ friends and search former classmates and childhood friends.

In few years back, Bill George, (Bill, 2010) on “How Social Networking Has Changed Business” stated that :

“many people made fun at Facebook as a place where kids shared their latest party news. Today more than 600 million users worldwide are active on the site. The most rapidly growing demographic is people over forty. More than 300 million people spend at least one hour a day on Facebook. Approximately two hundred million people are active on Twitter in spite of — or because of — its 140-character limitation. Another 100 million use LinkedIn.” None of these social networks even existed at the beginning of the decade.

That was in 2010 and now in 2017 you could imagine how great the change can be. This proves that the power of social media intertwined with strong social networks cannot be easily understated. It is a way of access to information, share ideas for collective action and nonviolent struggle for social change, uprooting injustice and put in place a democratic action (Gerbaudo, 2012).

Social networking goes beyond personal level. One good example is that of “the Save Darfur Cause” which was one of the largest Causes on Facebook, with more than 1 million members who had collectively donated more than $100,000 (Kevin Lewis, 2014)

The use  and integration of ICTs in public institutions strengthens improvement of government accountability, social inclusiveness and partnerships for creating a data-driven culture in the public sector as well as comprehensible use of digital technologies across policy areas and levels of government (RuthAine, 2017) It is as well important to mention that Facebook and Twitter are useful tools for political and diplomatic issues for the purpose of conveying message to various foreign audiences (Archetti, 2011). Networking though social media these days, is vital for survival and the success of everybody.

This entry was posted in Social Media and tagged Digital Technologies, Save Darfur. Bookmark the permalink.

2 Responses to The importance of online Networking through social media