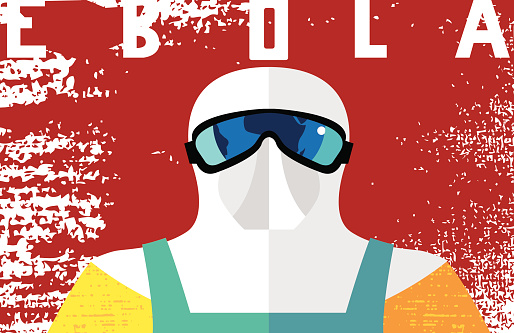 END_OF_DOCUMENT_TOKEN_TO_BE_REPLACED

Mariéme Jamme is a Tech entrepreneur, activist and co-founder of Africa Gathering, a global platform bringing together entrepreneurs and others to share ideas about development in Africa.

In 2012 Southbank Centre launched Africa Utopia, a festival dedicated to bringing art, ideas and discussions on African politics, technology, education and trade from Africa and the African diaspora to audiences in the UK.

END_OF_DOCUMENT_TOKEN_TO_BE_REPLACED 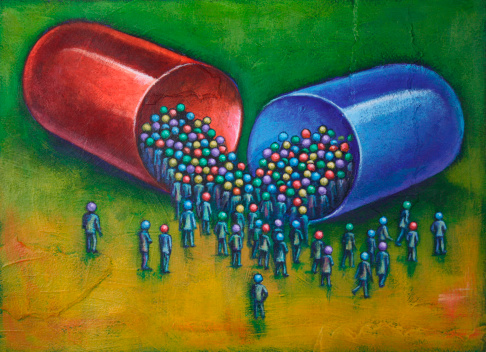 During the 2011 World Conference on Social Determinants of Health, the Rio Political Declaration on Social Determinants of Health was adopted. The declaration expressed a global political commitment for the implementation of a social determinants of health (SDH) approach to reduce health inequities. Social determinants of health are defined by the World Health Organisation (WHO) as the conditions in which people are born, grow up, live, work and age. These conditions influence a person’s opportunity to be healthy, risk of illness and life expectancy. Social inequities in health – the unfair and avoidable differences in health status across groups in society – are those that result from the uneven distribution of social determinants. All of these drive health inequity – systematic disparities in health between social groups who have different levels of underlying social advantage or disadvantage such as food, shelter, clean water, sanitation, proper clothing and have limited access to medical care, education and finance.

Video: Dr Hans Rosling’s 200 Countries, 200 Years, 4 Minutes – use of data to visualize social determinants of health across the globe.

END_OF_DOCUMENT_TOKEN_TO_BE_REPLACED

The Sustainable Development Goals (SDGs) aim to address inequalities with an objective of “reaching the unreachable”. As mobile technology becomes more affordable, more powerful, and more accessible in low-income regions, it presents even more opportunity for governments to achieve these goals, even more so in public health.