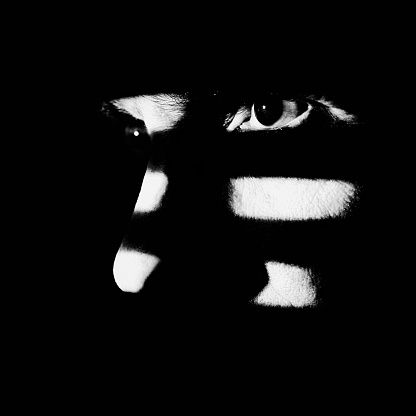 Whistleblowers are individuals or a group of people who bring to public knowledge any information or activity that is regarded as illegal or unethical. These activities could be in several forms such as breaching company policies, corruption or threat to national security. Whistleblowing has much to do with a person’s ethics, and as a result, numerous debates arise as to whether it is allowable or not. Those in support of it maintain that it aims at protecting the public from government misconduct. Those in the opposite camp, however, argue that it breaches confidentiality (Brown et al., 2014).

In most cases, sensitive but vital information concerning the government is released to the public through the media. Legal protection can be offered to protect the whistleblower, although some specifications can nullify this and leave them in legal trouble. Generally penalties for whistleblowing can be as weighty as serving jail time. In an article posted on 12 February 2017 in the Guardian, this issue was discussed based on the UK’s government’s legal advisors’ proposal to increase prison sentences for whistleblowers from two years up to fourteen years, as well as redefining the process around their prosecution. This has been viewed by critics as a scheme to cast down officials from coming forward with information. It also seemed suspicious since the advisors claimed to have consulted some organizations over the issue such as the media, while indeed they weren’t.

These proposals have been viewed by journalists as an attack on the freedom of expression. To journalists, this freedom is basically like every other citizen’s right to free speech. For example the first amendment to the United States Constitution states that “Congress shall make no law respecting an establishment of religion, or prohibiting the free exercise thereof; or abridging the freedom of speech, or of the press; or the right of the people peaceably to assemble, and to petition the government for a redress of grievances” (Steel, 2013). In contrast the UK has the freedom of speech act, therefore, UK government advisors would be moving indirectly against this act if this law is to be passed.

A free press is elemental to a democratic society as it serves the purpose of circulating information to the public and holding those in authority accountable. The article, additionally, discusses some whistleblowers that have in the past revealed information about inconsistencies in the authorities’ activities, for example, Ben Griffin and Peter Francis. Often, whistleblowers confess to having received threats from the people or organizations which they exposed.

The issue of whistleblowing comes down to two basic factors, ethics, and privacy (Skivenes & Trygstad, 2010). Most people agree with and approve the act of whistleblowing. However, views differ among different people. Considering the whistleblower himself, he is usually torn between his loyalties to the source of information (since for a person to acquire the information, there has to be a close relationship between them), and his sense of ethics and moral commitment to the society. However, it can be argued that it is inappropriate to show loyalty to an individual who or an organization which lacks a moral sense (Sampson, 2010).  Though in the current system and probably in the future there might be a lot to lose for whistleblowers in the UK. I believe that any morally upright person should expose the wrongdoings of people or organizations which compromise ethical behavior and especially if it affects the society.

2 thoughts on “Information Ethics and Whistleblowing”