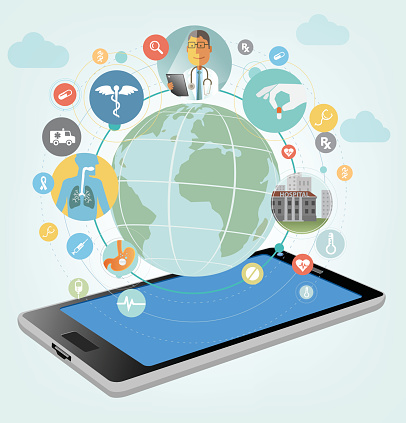 One needs only to look through YouTube, the best example of what came to be called Web 2.0 (Meikle, 2016, p. 14), to find several TED talks on spatial data and mapping. Today, I would like to share the following 2015 speech of Chris Grundy from the London School of Hygiene and Tropical Medicine about ‘opportunistic data collection’ in the field of public health.

TED (Technology, Entertainment, Design) talks are up to eighteen-minute Internet-streamed presentations in which speakers address important topics from any discipline with the aim of “spreading ideas” (TED, 2017).

Whether they are lauded for their “inherently democratic” and “popularizing research” potential or criticised for their oversimplifying and solutionist nature, TED talks can be located conceptually at a “unique communicative intersection” (Denskus & Esser, 2015). As the authors state (p. 5):

[TED talks] are online broadcasts of focused presentations that follow a scripted logic and target a global audience. At the same time, they comprise the full spectrum of old and new forms of experts and expertise, from established professors at well-known universities to senior NGO staffers and non-profit, as well as for-profit, entrepreneurs.

According to Grundy, producing maps is not difficult but collecting mappable data is. He points out that location is often missing from collected data sets in public health. His main argument is that actors who collect data are missing a lot of opportunities to geo-locate these data, in a context where many simple tools are now available. On the other hand, spatial data are sometimes passively collected through machines and nobody knows it. Grundy thus encourages people to see data collection methodology as a dial instead of a on/off button. This would allow to have continuous collection of information.

Another issue that is emphasised by Grundy is the skills gap and the lack of equipment related to data collection. However, he claims that this challenge is solved by the fast and broad development of smart phones, which offer many possibilities to record and track places and routes.

Watch Grundy’s TED talk to seize the full extent of his argument about how to make the most of opportunities with respect to spatial data.