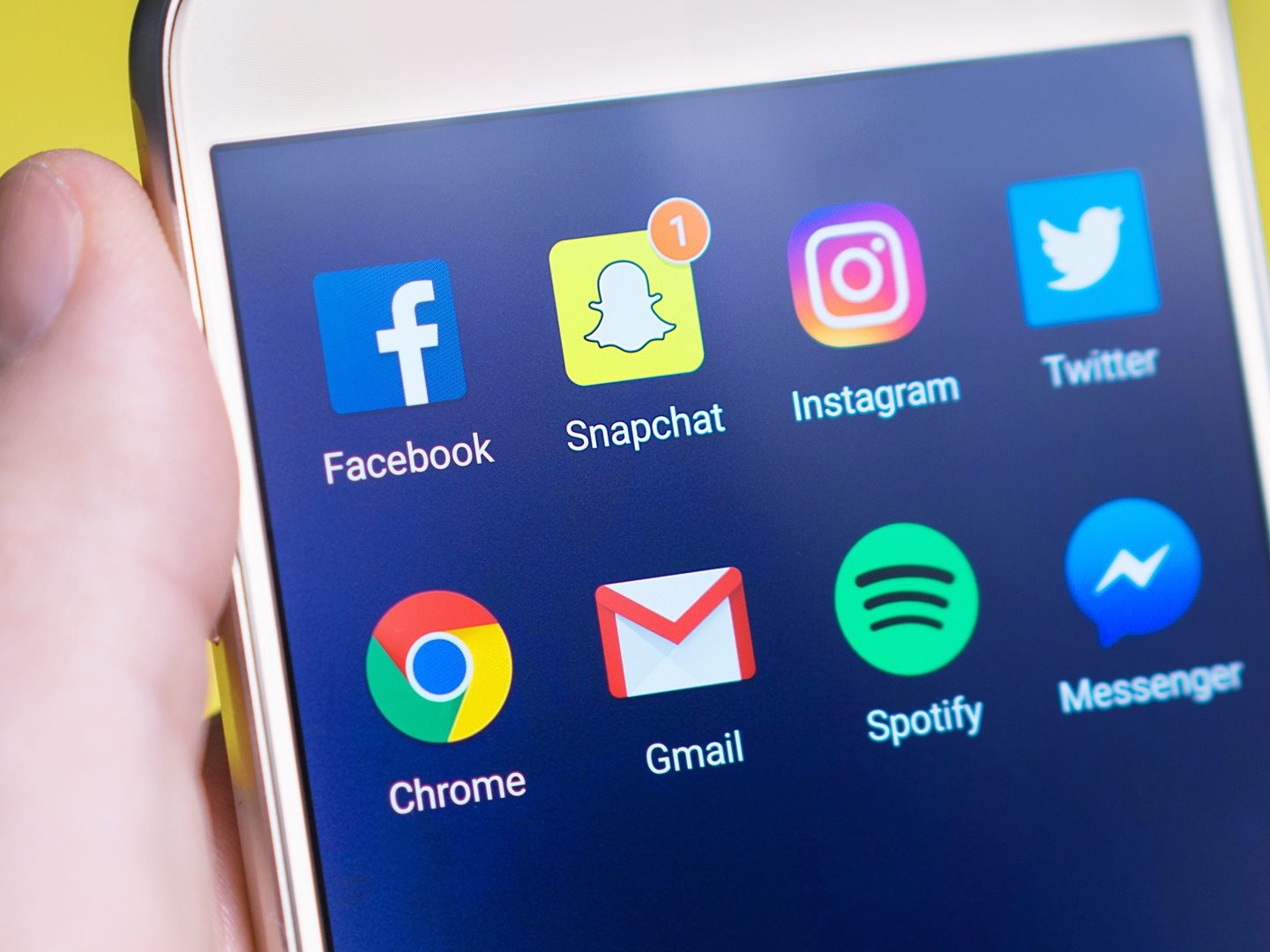 There are many ways that an organization and their work can be spread and marketed. From traditional advertisements in newspapers and posters in the street to online directed marketing, and everything in between. There are formal and informal marketing, and both have benefits and concerns. One arena where development organizations gets informal marketing, through social media and internet, are projects that involves the criticized voluntourism. But who it benefits the most are discussible. There are several definitions of what voluntourism is but common for all of them are that it usually is a person that pays a fee to participate in a project related to development work during a shorter time. The question is how this informal marketing is presented in e.g. social medias and how does it affect involved partners? In this case involved partners refers to the organization, the voluntourist and receivers of the organisations work within a project.

The development of Internet Communication Technologies is a consequence of everyday behaviour and that what we do we show in our social network. Volunteers spread the word about the organization, their work and specifically what they are doing as a voluntourist in the specific project. They do so through speaking with friends, upload their journey on social medias and use it in an CV when applying for work. It is not uncommon to see people posting a picture where a voluntourist is sounded by orphans or other people in exposed situations. The question is if anyone else than the voluntourist is getting any benefit from this? The person posting a picture like that describe that they are trying to do something good. It is not showing what they actually have achieved during their time as a volunteer. Not either what the organisation is doing more concrete.  One more aspect to this is if the persons on the photo are aware that their faces are ending up on the internet worldwide, which I do not think they are in every case. It is often given a glamorised view about how it is to work within the development field as a field-worker. The voluntarism is only touching the surface of a bigger picture meanwhile aid workers and long-term development worker are living in it 24/7 and are often placed in far more dangerous places than the ones that companies that arrange this voluntourism-trips would ever send their costumers to due to safety.

When voluntourists are publishing posts in social media about the project that they are involved in it gives one impression of that project. This can have some benefits but also many concerns to be aware of. The way we use social media and internet together with the way we express our self gives a self-representation and shape ourselves on internet. The same is for an organization. The way they are represented on internet, formal and informal, shapes the opinion about them. Informal distribution of information can be positive and negative. It can be hard or almost impossible for an organization to control what someone is writing, and publishing related to their work. The information can provide the organization with another picture then they want to give. One positive aspect is that the organizations work can be spread to other targets that maybe would not get in contact with them in another way. If it is a positive image about the organisation it can be seen as free marketing for them and also a way to recruit new voluntaries.

So, who is this posts  actually benefit? When it comes to voluntourism the one that benefits the most is the voluntourist itself. They get a new profile picture on social media and a lot of “likes” and boost the self-representation account. In some cases, the organisations can benefit some from this informal marketing and unfortunately the persons on photos I do not benefit from it directly at all. If they are lucky the organization or the problem in the area is put up in the media so the world gets a notice and perhaps the organizations can gain more funding’s and increase their local work in the specific community. This shows clearly that social media can be an advantage for some but for some it is not, even if you contribute in the same level –  two different faces on the same picture. The subject on voluntourism as itself could be a long discussion about whom it actually benefits from it and the etic and morals around it. Above was just a hence in to the subject and how social networks are used as a part of informal marketing when social media is used for self-representation and own interests.