Bullying, harassments and threats are no new phenomenon. But the degree to which these are directed towards girls and women have made civil society and academia raise awareness about it. 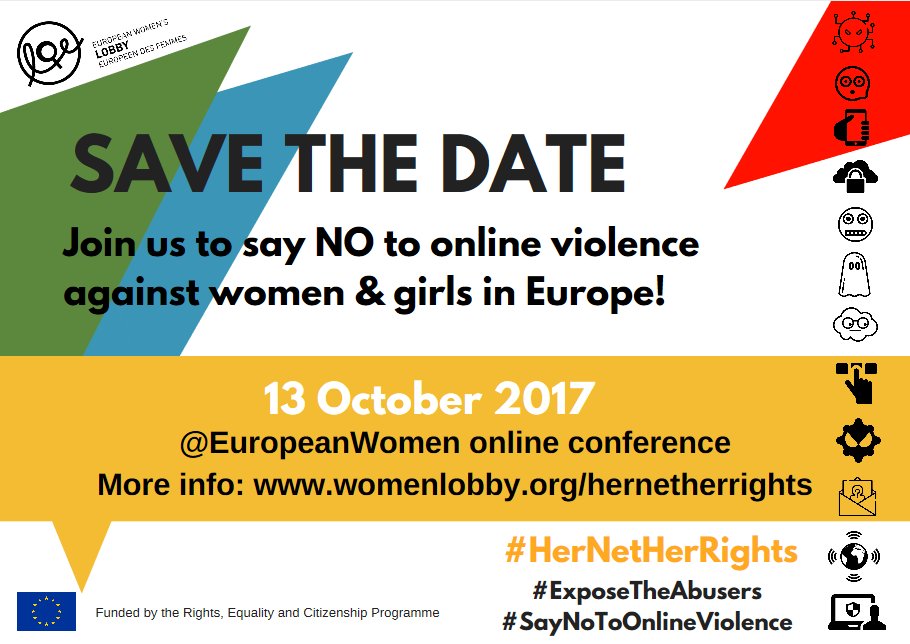 Forms of online harassment can vary widely, from name-calling and trolling to stalking and shaming to outright sexual and death threats. Women harassed online are many times expected to either ignore or feel flattered in response to the harassments.

But how hard girls and women ever try to ignore it, gendered online harassment has severe implications on their lives. One reason is that social media has become increasingly central to our human experiences and the consequences can “undercut career prospects and the ability to function effectively in the marketplace and participate in democracy” (Wihbey & Walter Kille, 2015).

Because of the dimensions of data they deal with, Internet and social media companies struggle to articulate and implement standards. This is also the case for more obvious issues such as the online coordination of terrorism. Another challenge is the anonymity allowed in several social media platforms, like Twitter, where the harassments are published publicly. And despite extensive investigations ,more research is needed in order to produce knowledge to empower victims, disrupt behaviours of offenders, and increase awareness (Unwin, 2017).

This is Karen Sadlier, doctor of clinical psychology, discussing the impact of cyberviolence and surveillance:

1)     Reaching out and bring awareness of the cause using informational messages.
2)     Sustaining interest and network of supporters via community building messages and interactive conversations.
3)     Mobilization through call to action-messages.

One of the actors committed to combatting online violence against women and girls is The European Women’s Lobby (EWL). Online advocacy is one of their methods to bring social change. Just how they do it is something we will look at more closely in connection to EWL’s online conference #HerNetHerRights (see below).

As an umbrella network EWL brings together women’s movements in Europe. The aim is to influence the general public and European Institutions in support of women’s human rights and equality between women and men. It was created in response to a growing awareness of the need to defend women’s interests at European level. (European Women Lobby 2017)

With funding from Google, EWL leads the project #HerNetHerRights which aims to analyse the current state of online violence against women and girls in Europe. Additionally the purpose is to come up with innovative solutions and policy recommendations to fight online male violence and create a safer, more inclusive web for all women and girls.

On 13 October 2017, within the framework of the European Week of Action for Girls, EWL organises an online conference. It will bring together the main actors on the issue of online violence against women and girls in Europe: researchers and activists, decision-makers and youth, survivors and women’s organisations.

The online conference will be followed-up by a tweetchat discussion, around 4 main topics: a male-dominated digital world, links between sexist media and cyberVAWG, initiatives on protection and justice, recommendations (11h15-12h15).

From 9.30-12.15 am ECT today, Friday 13 October, we will collect comments, pictures and other updates from social media live on this blog. Join us here!!

We will also be back with summaries from key note speakers and reflections on how EWL used social media as an advocay tool during the conference.