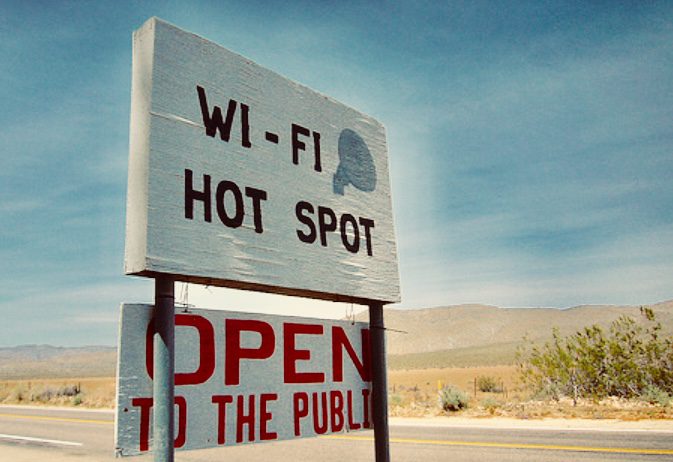 People have gathered on the streets in New York City’s financial quarter in the name of the Occupy Wall Street Movement to protest against economic inequality. Many have been spurred by hash tags, and twitter feeds, and they are there to show that they resist and want change. A scene that probably comes to mind for many when thinking about digital activist movements. In general digital activism is involving END_OF_DOCUMENT_TOKEN_TO_BE_REPLACED