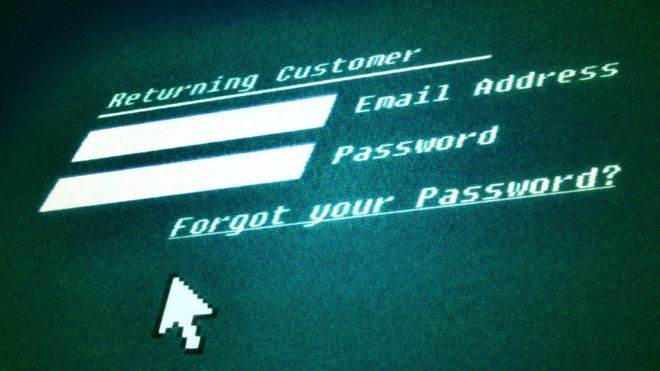 Before relocating to the West few years back I had at one instance accidentally being opportune to be in the company of some characters in Nigeria who specialised in collecting what then was called ‘Yellow Pages’ that often-contained telephone numbers and addresses of individuals and organizations from wealthy nations of the Northern hemisphere. What they used them for then was very unclear to me. Today and with the benefit of hindsight; i would realise that what they sought in those directories were informations on potential victims of fraud. However, with today’s new media and internet connectivity which has both substantive and potential online users of social networking sights growing by the day, most of the information being sought by those unscrupulous elements can today be collected on the internet.  For instance, I was also not too long ago a victim of fraud with some unknown persons somewhere in some corners of the globe gaining access to my bank account and making away with a moderate sum of money while making it look as if I was the one who had authorised the payment from where I was in Sweden.

The internet and Social Networking sights have often been praised for their positive impacts in the way communication is being done today. Among other things the internet and or digital media is believed to stimulate and increase participation through the creation of new opportunities for involvement at a diminished transaction costs for organising. It possesses a transformative effect on participation through the creation of access to previously inaccessible information, and the development of spaces for unmediated public deliberation (Mutsvairo 2016:118). Digital Media have thus been credited with helping to spread critical messages, organize and coordinate mobilizations, cultivate collective identities, build counterhegemonic spaces, forge transnational connections and increase civic engagement and participation (Dencik L et, al. 2015:20).

However, the optimistic qualities of digital media can be countered by arguing that because they make tools available for online activism, activist could be distracted from those forms of engagement needed to achieve political change.  And despite their being a tool for the expression of alternative and or oppositional voice (Lievrov L 2011), they also can and are today being put to negative use. The rampant cases of fake news today aptly brought to the fore by President Trump, the familiar read about the Russian and Chinese hackers and the 419 scammers originating from Nigeria, the gardering, organizing and amplifying of narratives by terrorist groups such as ISSIS and Boko Haram; are all common features of today’s developments that have been made possible through digital connectivity. According to the BBC, many organisations are today struggling to prepare themselves to deal with the wide range of different cyber-attacks, regarding cyber security as having moved beyond an IT issue but as a business wide risk that requires attention at the highest level. In a 2015 survey carried out by Deloitte, about 40 percent of respondents had had personal data stolen or deleted because of computer virus and just under halve of them said they often felt they were being targeted by cyber criminals (BBC News 2015/11/23) . Accordingly, despite the optimistic view of the potential of digital media for activism and political engagement, the above mentioned are some of today’s sad realities and hints towards the flipside of these new media technologies. Because Digital Media systems do not just deliver content; rather people must actively put them to use in order to share, recommend, link, argue and so on and so forth, the actions that are triggered through these communication processes could either be positive or negative when they are sometimes regarded as an expression of alternative or oppositional voice.