I have a guilty pleasure: I follow blogs about beauty, fashion and makeup. But lately, some activism started appearing between the glossy pictures. Maybe this could facilitate bigger social change and development?

In Scandinavia blogging has become really big the last 10 years, and growing up in Norway, the appearance of the first professional ‘pink’ blogs quickly became an integrated part of the media consumption.
I still click in sometimes to unplug my brain. Empty my brain with pretty pictures from someone else’s life, their healthy food, their expensive lifestyle, superficial focus and objectification of themselves.

The power of (any) communication

In marketing, these reality stars of the internet are called influencers. According to the website Blogglisten, the biggest Norwegian blogs have between 50 000 and 90 000 hits every day.

The size of the audience, and the personal contact with the readers – and thus trust – make them very attractive as living advertisement (Dinesen, 2008). And very powerful.

Much can be criticized in this business and the impressions it leaves on the (often young) consumers: body pressure, beauty standards, lifestyle choices.

But in between paid branding, glossy pictures and superficialities, many Norwegian bloggers have chosen to use their influence on bigger societal problems. 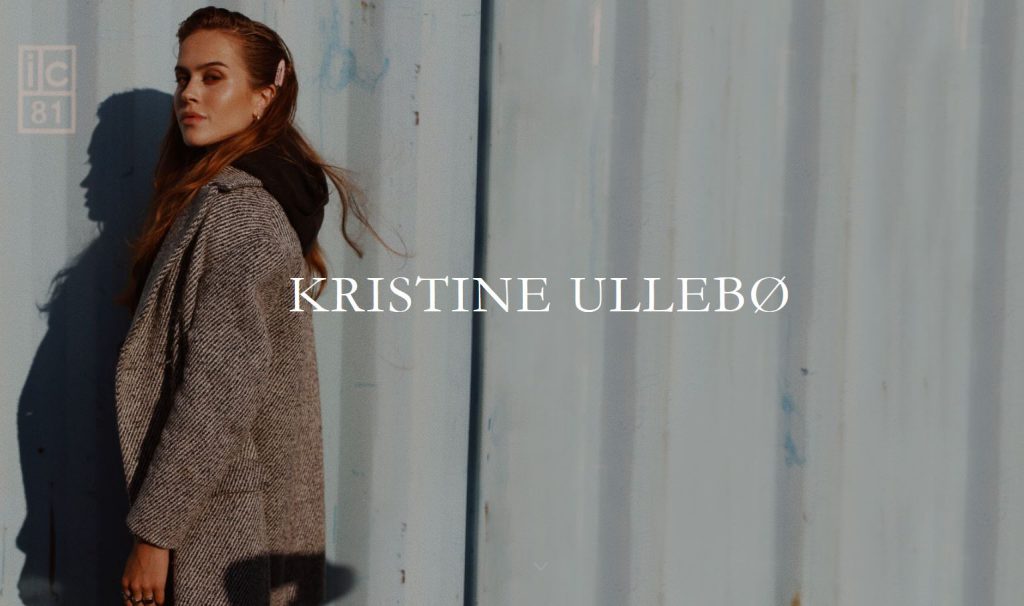 …against the overconsumption and misplacement of plastic: 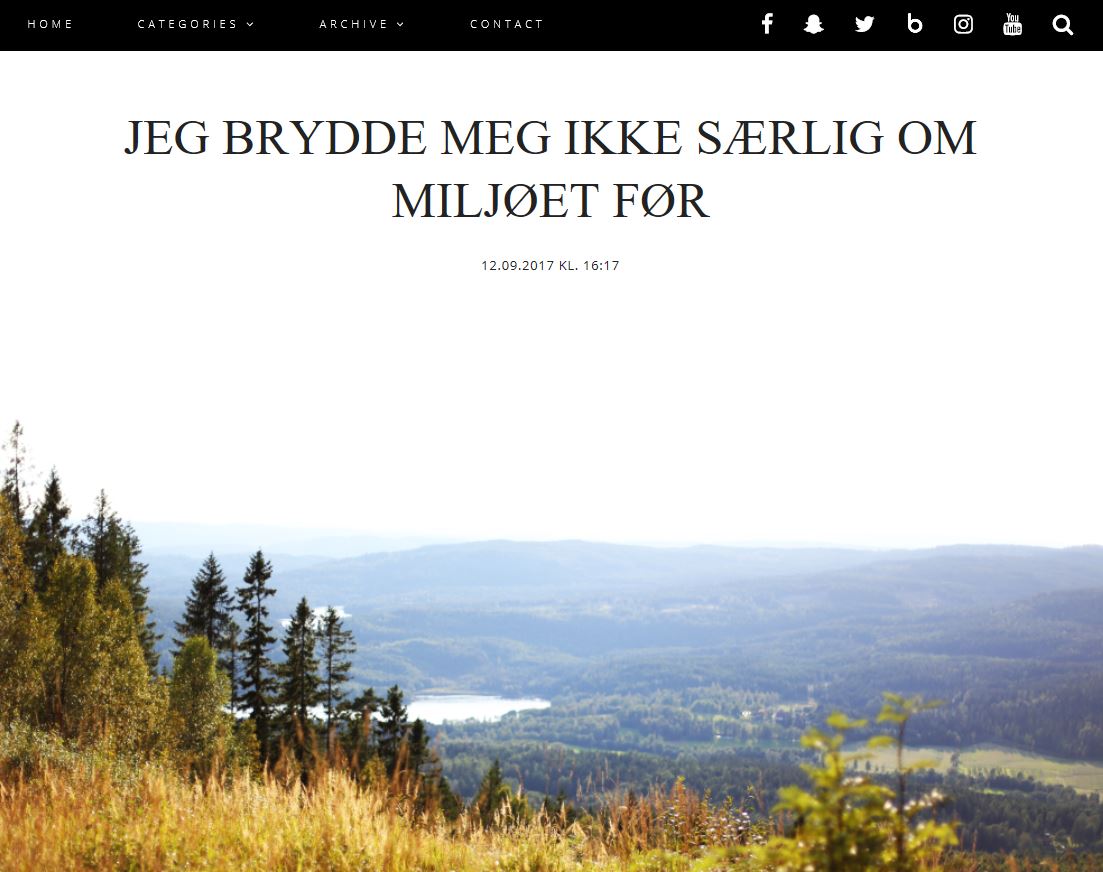 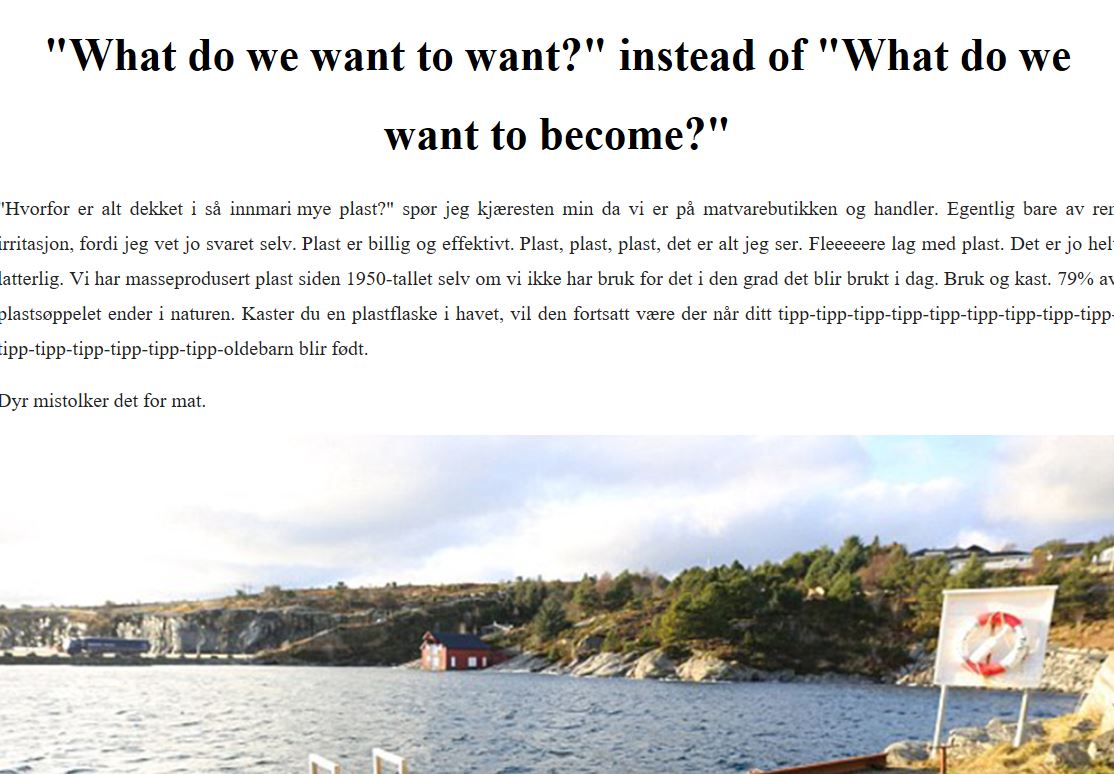 “I didn’t care much about the environment earlier” 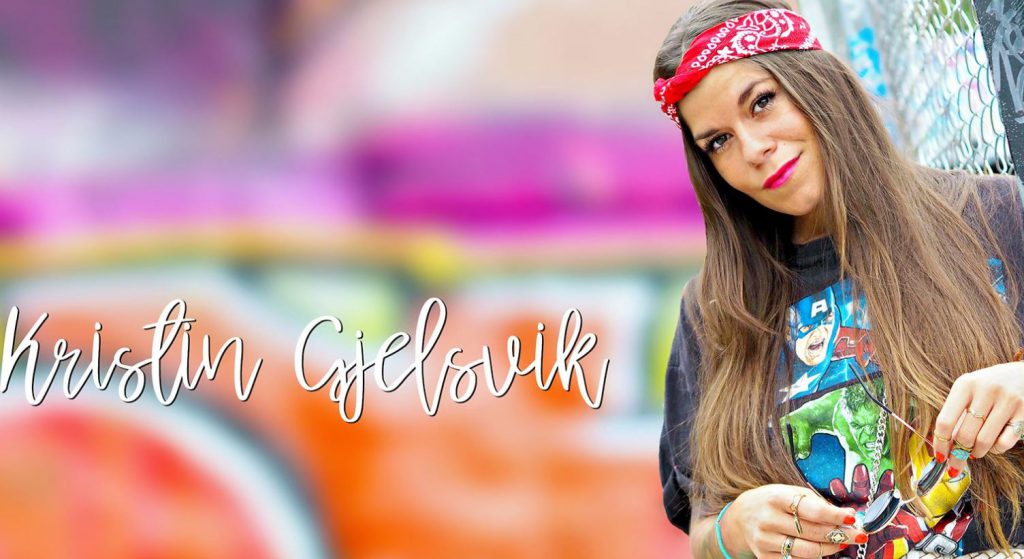 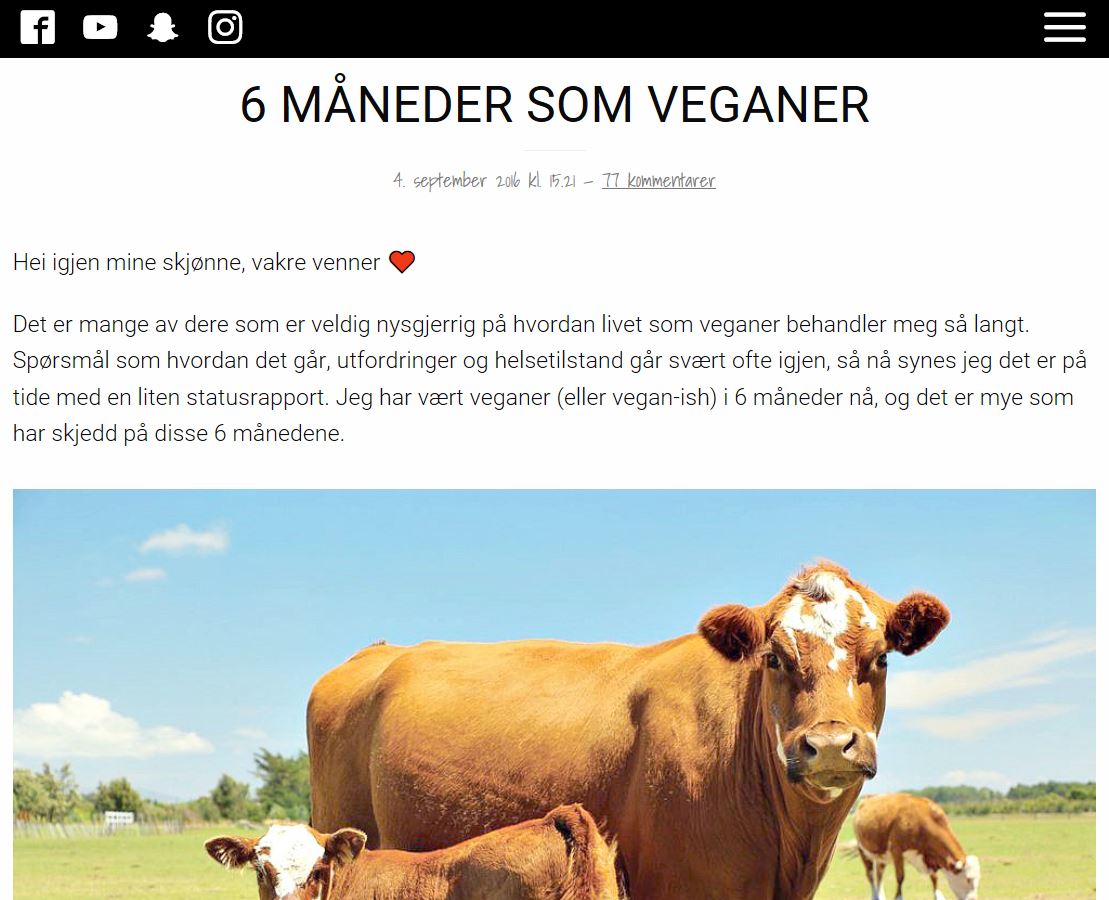 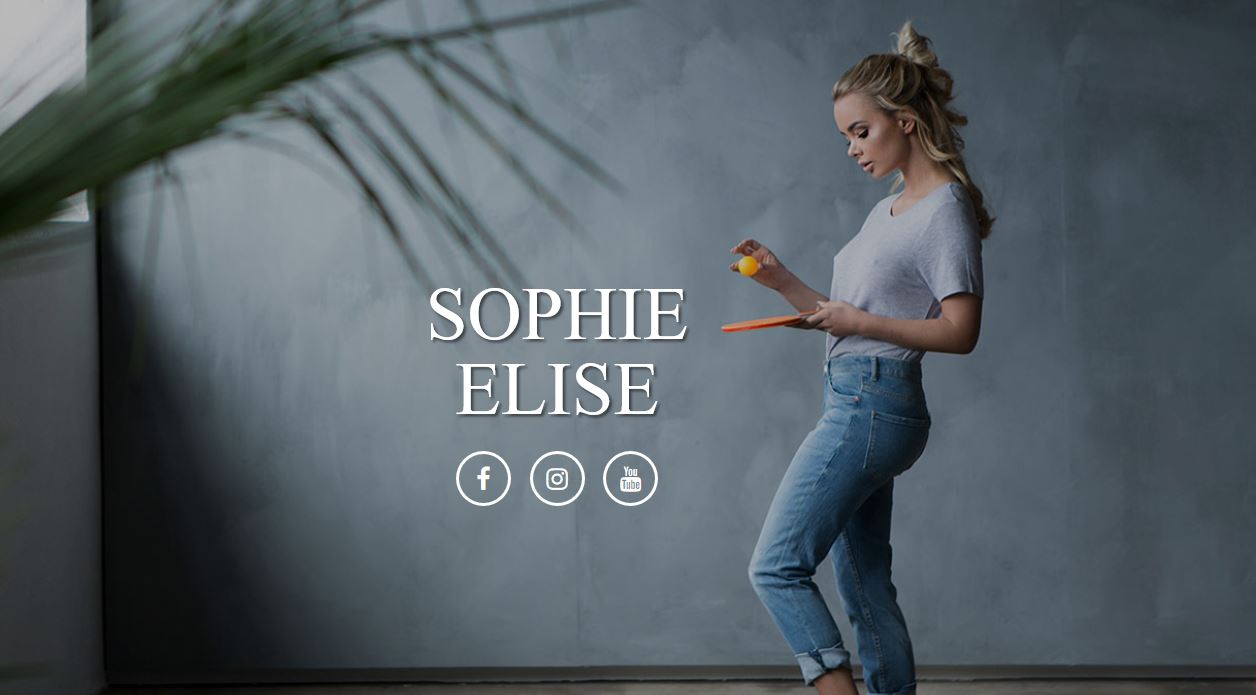 …against the fur industry: 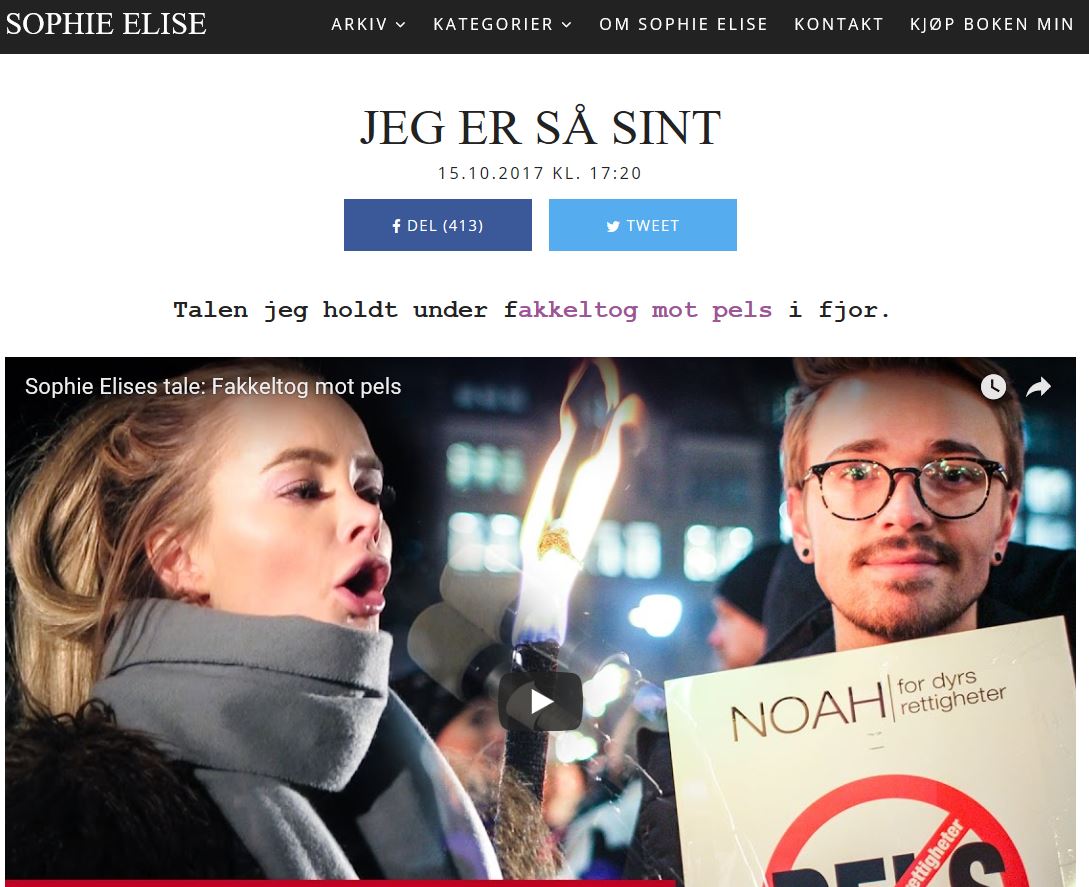 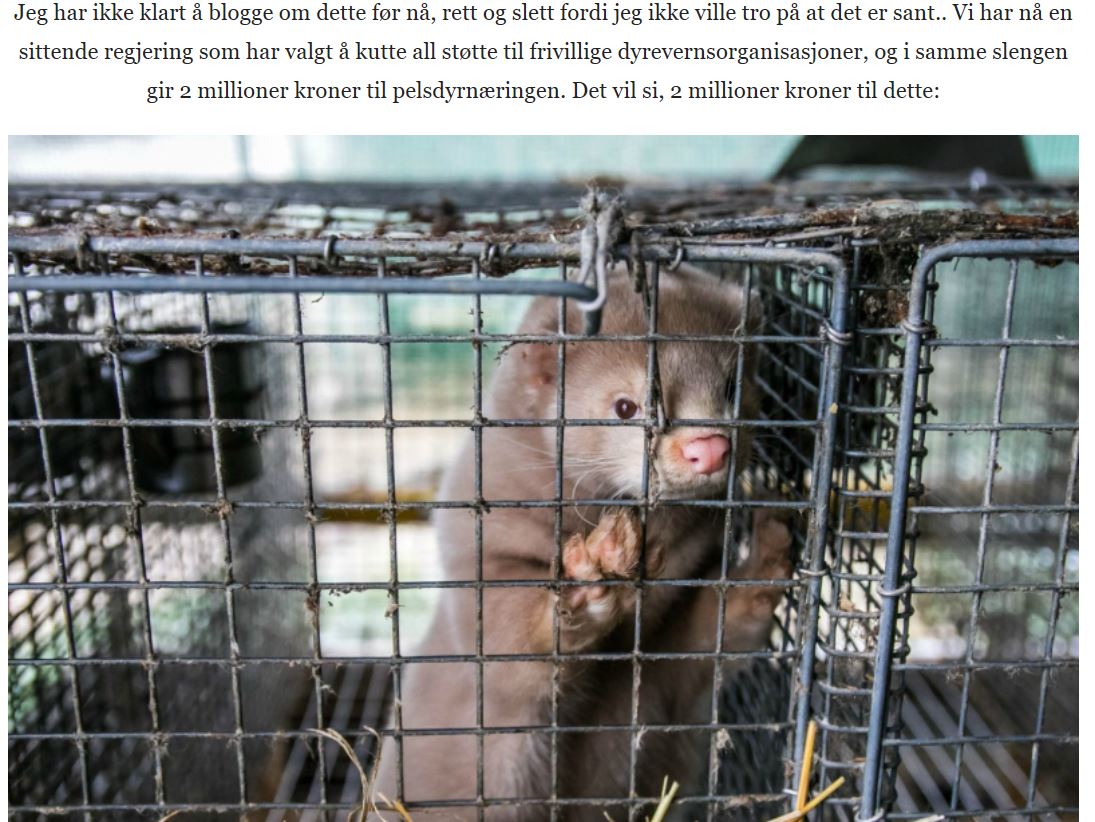 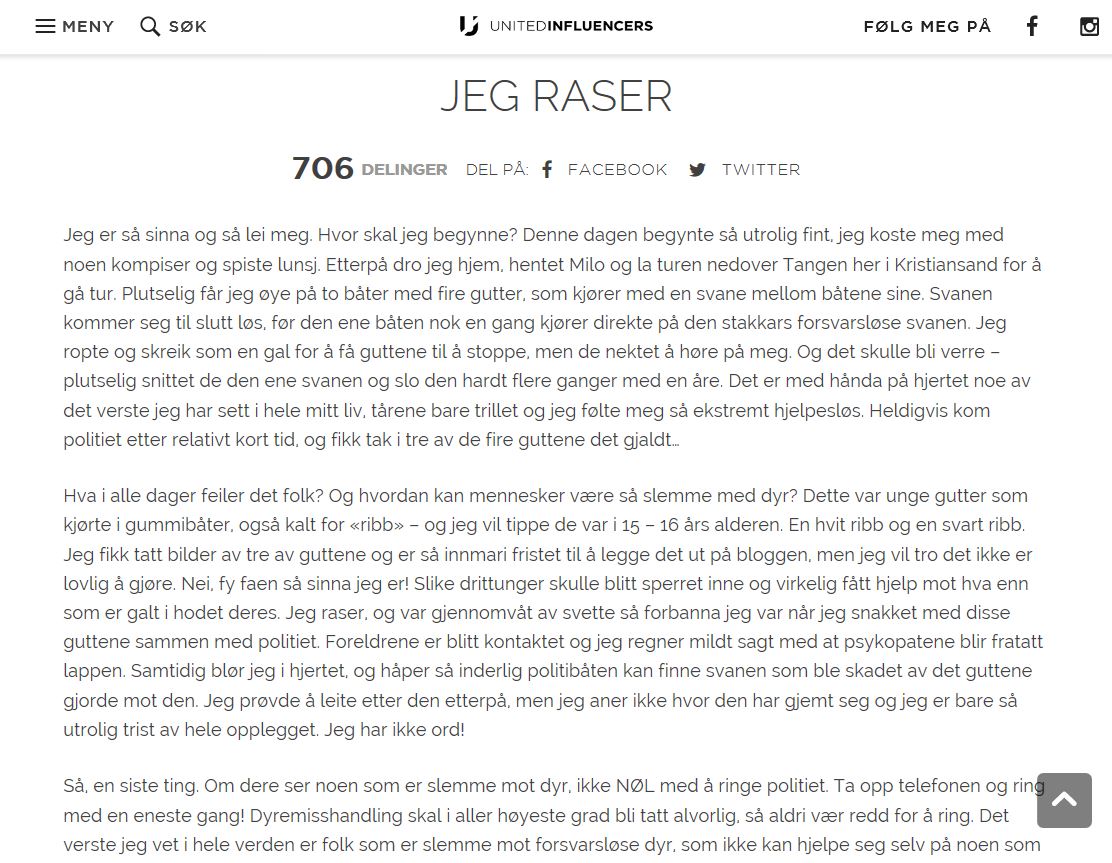 To achieve a better society, one needs the majority on board. That is where I see these profiles as important. However trivial it might seem, bloggers do have a big power of influence.

And although the blogging business is full of hypocrisy (they themselves encourage overconsumption, for instance), they might reach people who otherwise would not consider their own behaviour – for instance regarding the environment or animal welfare.

Other topics brought up by the above mentioned are climate change, body positivism, feminism and female empowerment, LGBT+ rights and racism.

The SoMe interaction is already an important part of politics and the leader’s relationship with the public (Parmelee & Bichard, 2011), and the same occurs in the commercial/entertainment sphere. It turns the effect of bloggers is noticeable – in Norway the market actors recognize the influencing effect of the bloggers, for instance when preparing for the “vegetarian wave” on the food market.

Nobody likes to be taught how to behave. Most people change their behaviour and actions when they are inspired to do so. And here bloggers can make a difference in the long run. They can reach their followers through a channel they somehow identify with or relate to.

There is a reason why bloggers are used for commercial purposes. If it works for selling products, it should also work for selling information. Seen in a ComDev perspective, they could be a way to fill the gap between practitioners, academics and a more passive segment of society.

If social enlightenment and responsibility became an integrated part of the brands of internet “stars”, much of the real development would be easier to achieve. It is not enough to aim for the unfortunate (the poor, the suppressed, the discriminated) and strengthen them. To deal with social challenges, the whole society needs to change.

After all, maybe the inspiration to act has to come from someone who does not have an activist profile, but manages to mix online activism with food pictures on instagram, makeup tutorials and a glamorous lifestyle.

Julie has a background from political science and grassroot organisations, and works with international politics and journalism. Her field of interest is the power of communication, the democratic dilemmas of the new media and the political impact of online activism.
View all posts by Julie →