Consensus is comfortable, but the social change needs to come from democratic deliberation across different ideologies. The social media can be an important tool for mobilization and change, but only if the bubbles burst.

My Facebook feed is quite comforting to go through; people share interesting articles, see things from the “right” perspective and have reasonable opinions. If someone posts a racist commentary or appears to be too conservative for my taste, I might unfollow them.

My online world gives me confidence in society and in people. People engage in sustainable projects and reflect about how to navigate in an international society, participate in inclusive social activities and are politically active for causes I support.

The day I decided to start following Fox News, it was actually to strengthen my own democratic engagement.

In digital activism, the algorithms are a big challenge. The capitalism embedded in social media platforms are one of the polarizing factors in the public debate (De Querol, 2016). We don’t confront the ones we disagree with constructively anymore. Algorithms create bubbles of consent that undermines the real democratic deliberation, and thus the major mobilization needed to make a real change is difficult. 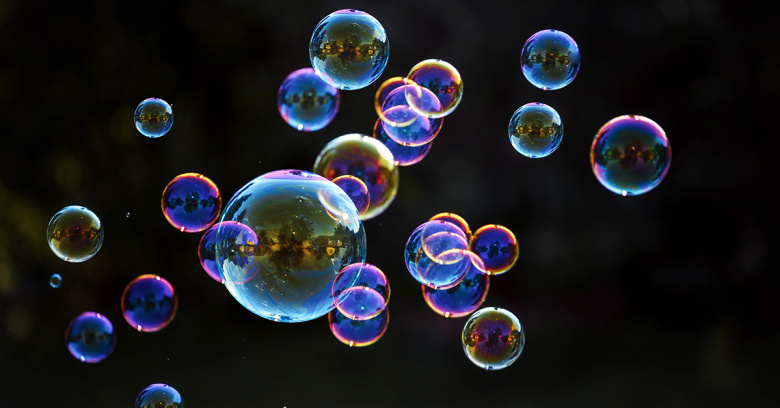 Although most of the world is online these days, there are still a distance between users that cannot easily be bridged. It is not necessarily a digital divide (Pieterse, 2010), but most of us still get affected by geographical and cultural distance. We do empathize more with the “us” than the “them”.

There are power structures embedded in the use of online media. Not only in keeping the networks working through “digital sweatshops” and cheap labour (Heeks, 2017), but also online. The social media mirror the society and the discourses outside – whether it is a culture of political expression or political conflicts. 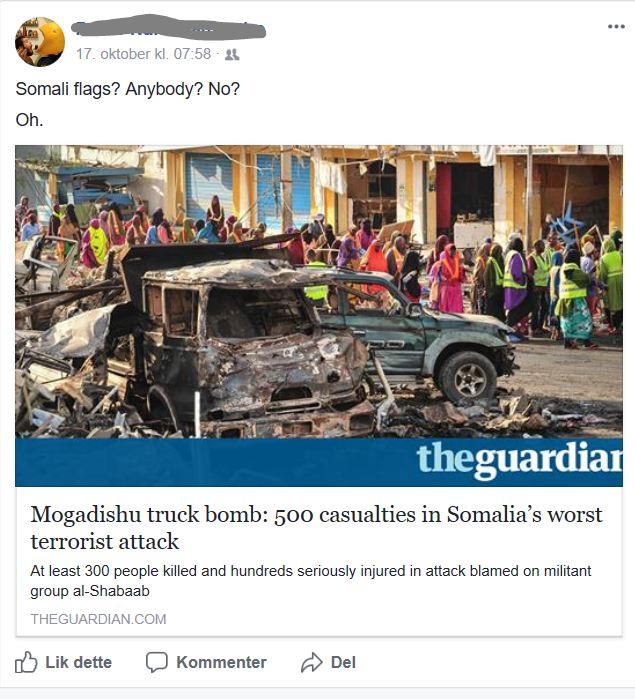 What differs from the physical world is that it is easier to mobilize and to influence a larger amount of people online.

Succesful online activism does not have to aim for a revolution. The real success is when action is taken online as well as offline. But if we want to challenge some of the bigger power structures, we need to mobilize more than the clicktivist or my politically correct friends. We need to challenge and move those who does not initially want a change, who is not affected by injustice or suffering far away.

Watching the polarization of politics and media it is easy to be discouraged. The bubbles reinforce and radicalize, and in addition there are other interests at play in the depths of the internet, where cyberwar is now a major concern for many national and international authorities.

It is through the discussions and disagreements me move forward as a society (Mouffe, 2013). Deliberation across different worldviews, ideologies and social groups is crucial for a real social change.

The #metoo campaign is a good example of a hashtage that resonates far into the real world. Now elimination of sexual harassment is now a part of the political debate in Denmark, Norway, Sweden, France – within less than two weeks. In my Facebook feed, the first ones to share it were my confident feminist friends. But suddenly it was a shy colleague, my old aunt and someone from Italy I met many years ago. Across political ideologies, generations, location, culture and interests. 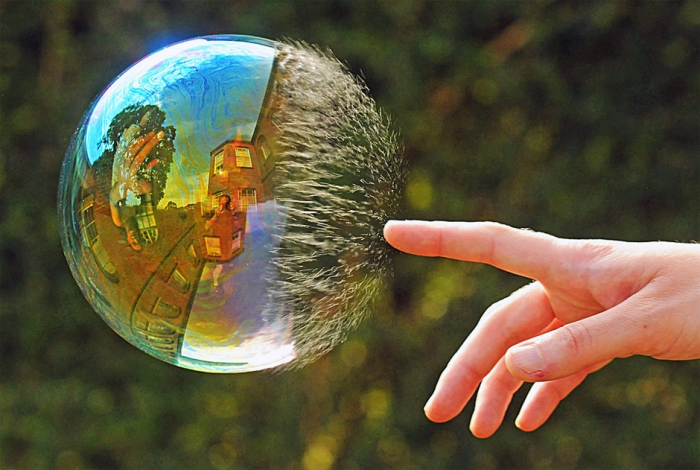 That is the key for effective online activism. To sort out the fundamental problems that a majority can relate to, so that it encourages the people who are less activistic to participate. We have to make sure that the bubbles burst to engage a wider audience and to see big social change.

Julie has a background from political science and grassroot organisations, and works with international politics and journalism. Her field of interest is the power of communication, the democratic dilemmas of the new media and the political impact of online activism.
View all posts by Julie →