blog — Comments Off on Who are they? Citizens who are using the big data?
26
Oct 17

Who are they? Citizens who are using the big data? 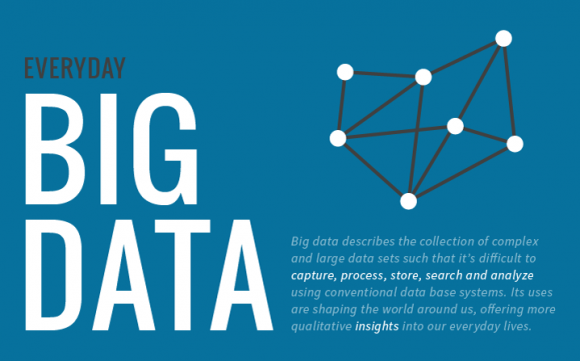 In my last post, I would like to review the topic of Big Data one last time. I have been talking about challenges with Big Data, as well as about the hidden bias in it. One of my points, that I lifted up in my earlier posts, was that it is citizens, people, who create Big Data. People, by sharing, tagging, commenting, writing posts are creating all that information that is being selected in the big see of data. Like this group mentioned many times before, data, on one hand, could be very useful and helpful, but, on the other hand, damaging and contains some risks.

Let’s, then, look at the beginning, namely, at those people who write, share, like, tag etc. Who are they?

“Development professionals” expect a transparent, legit data in order to collect the required information, in turn, to know where they are needed and what kind of help is needed from them. I’m not going into details here, I, and my group mates, already discussed both risks and opportunities with big data usage by the organisations. The group, also, lifted some positive and negative examples of big data usage. Instead, I’ll go directly to the second type of people being responsible for creating big data.

On the other side, Michael Mandiberg is talking about “readers”. Readers are people who used to just read the information on the internet, but have become the writers themselves and now has control of the information on social media.

Recent development in social media gave people the freedom not just to communicate with each other, but, also, to express their opinions and thoughts online. New technological frameworks have emerged that focus on allowing media creations, like blogging, where people can speak openly about any issue, any matter, any problem. Those new frameworks gave way to so-called amateur media, which can be a risk of becoming bigger than any of those professional organizations.

Furthermore, “amateurs” can be a reason for biased data, namely, they don’t always doublecheck the legitimacy of the information they are spreading. I’m not going to go more into details, I already provided some examples of biased data in my previous posts. 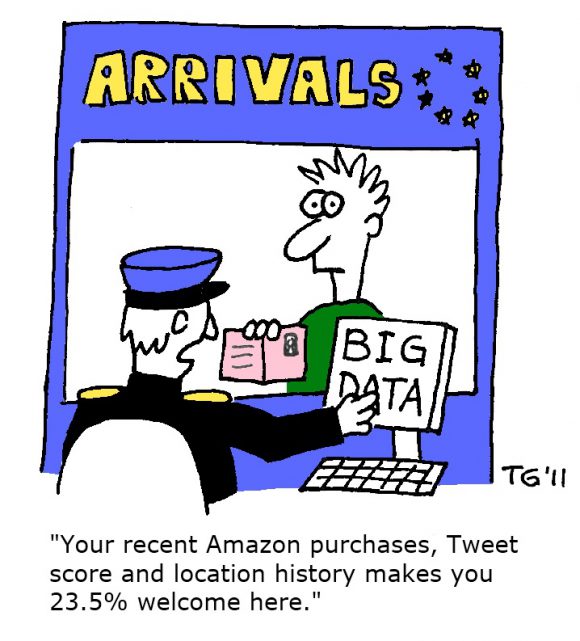 In conclusion, I have to say that this post is ironic because we are the newly cleated bloggers (well, some of us), who are writing on the subject of #BigData. Who is here to say that we are legit? We might just be those so-called “amateurs”. Are we contributing to a transparent data or biased? Yes, we are using the academic references. Yes, we are doing our researchers before posting our blog posts. No, we are not professionals. Who are we then? Here, in the end of my discussion, I discovered a third group of people who create information on the internet: us 🙂

Thank you for the time you spent on our blog reading it, commenting, participating in discussions, sharing it! It was a fun time for all of us! I hope that you enjoyed it as much as we in this group did!