#ICT4D – Looking at the Bigger Picture

A journey is about to come to an end as I am now beginning to write what will be my last post in this blog. Along the way, I have ended up at several crossroads where phenomenon such as big data and ICT meet, and sometimes collide with, human rights and global development. It has made me think. What if we looked at it all from above? Could we, by seeing the bigger picture, find variables that would clarify how big data and ICT truly can be tools that could bring about social change? 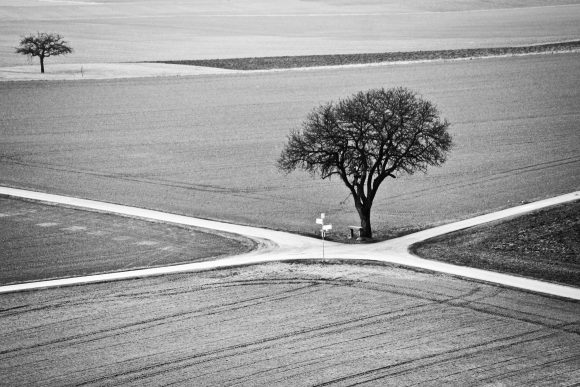 Personally, when arguing to looking at the bigger picture, I believe that one has to start by understanding the ICT4D discourse as such. This seems rather fitting today, as 24 October 2017 marks the 45th World Development Information Day. Through the hashtag #DevInfoDay, I have today been able to follow aid organisations, private individuals, governments, corporations and several other actors as they have highlighted how new communication and information technologies are vital tools to achieve social justice and global development.

I would argue that the current ICT4D discourse to a large extent is mirrored in the above examples. As such, it is often seen as if ICT is paramount when it comes to shifting socioeconomic power relations, fighting gender inequality or improving human rights. Recently, the UN stated that “knowledge and information have become transformative dimensions of our existence and are key drivers behind the implementation of all the Sustainable Development Goals”. The statement continued with informing that “the 2030 Agenda recognizes the need to develop knowledge societies where everyone has opportunities to learn and engage with others, which starkly highlights the need for access to Information and Communication Technologies (ICTs)”.

Almost as if ICT development tools included no negative sides, large institutions like the UN, USAID and many others seem determined that ICT4D inherently equals ICT4Good. Still, as is stated rather well by Unwin (2017:42), even though new technologies have had an immense impact in reducing inequalities, its potentials cannot be said to have been fully realised. Similarly, this is highlighted by Murphy and Carmody (2015:3) who argue that despite their potential, ICT4D initiatives have to a large extent ignored the already existing power relations in the society in which they are being implemented. This, according to the authors, severely limits the chances of impact.

This goes well in line with Unwin’s belief that it is important to recognise that changes need to be done, both in relation to policy and practice if ICT is truly to assist the poorest and most marginalised people (2017:175).

Judging from the current discourse, which widely reflects a top-down perspective, I do agree that we have reached the fully positive sides of ICT yet. As Unwin further points out, the research and practice relating to ICT, in particular, ICT4D, has been very focused on the technology and less so on the surrounding variables. What this means, in the long run, is that the current ICT4D discourse could be seen a part of the existing power structures, at least more so than a challenge to them.

Nevertheless, it goes without saying that ICT and big data systems can be catalysts for social change if only used right. Although I have several thoughts on how the tools could be better used, I will narrow it down to one modest suggestion, drawing on a concept that I came across when having a closer look at the Kenyan organisation Ushahidi in one of my previous posts. Namely, I would like to highlight the concept of horizontal sharing. Even though the Ushahidi example mainly refers to how information about human rights abuses or natural disasters travels, I believe that we all have something to learn from just thinking horizontally in general.

What I mean is that it seems that knowledge about ICT tools for development today is to a very large extent shared from the top and down. From donor organisations to grantees, from teachers to students, from large institutions to community members. Furthermore, it is done so in areas where not everyone can join – such as at big costly conferences and forums.

What if we all instead taught and encouraged each other? What if we all just continued what we have been doing on this blog for the past six weeks. Because I would say that blogging in this manner is exactly what I mean by horizontal sharing. We are students, not teachers, and we have still managed to share an incredible amount of information with each other, highlighting new perspectives, and learning from each other. If this could be implemented in a greater number of schools, organisations, communities, and other relevant spaces, I believe that we have taken one step further to challenge the existing ICT4D discourse. 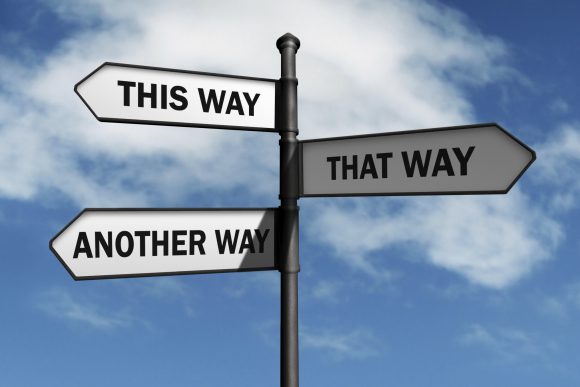 Photo retrieved from “The Load Star”