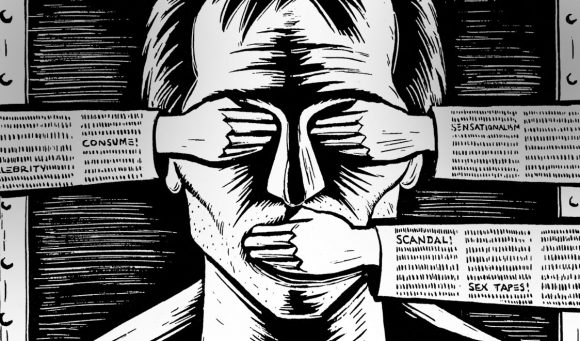 Thinking About Data – But What About Human Rights?

As has been mentioned in previous posts, we are constantly reminded that we live in a world where information and communication technologies (ICT) not only affect our lives but to a large extent shape them. These new media technologies are rapidly advancing both in scope and scale. Some authors, like Unwin (2017:42), suggest that the notable expansion of new technologies such as mobile devices and new social media platforms emerged in an era of optimism about ICT as means to positive change for the poorest and most marginalised people in the world.

Take a social media platform like Facebook for example. On this platform, which remains the largest social network site in the world, more than two billion users have the possibility to every day share small or large fragments of their lives to the public. The information, the so-called actively generated data (Spratt & Baker, 2015:7), that is shared can range from how a one person likes her eggs in the morning to a large-scale mapping of human rights abuses in a repressive country. 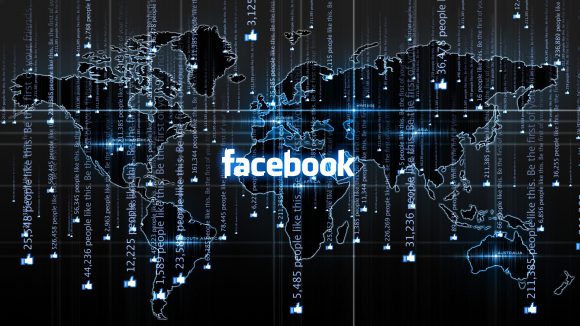 In large volumes, the data that is generated is called big data – large-scale information that can be collected, analysed, distributed and, not least, used by a second party. Fellow authors to this blog have already raised several of the general challenges and opportunities of big data. It is to me inevitable that we all in one way or another enter that discussion as it serves as a base for analysis.

What I would like to add to the discussion is the element of human rights and, in particular, the worrying trend of shrinking of civic space. What are the possibilities and issues in the intersection between big data and human rights? In addition, I would like to spend some time drawing attention to how ICT as such can provide tools that in one way or another ensure that big data is collected and used in a secure way that goes in line with international human rights standards.

Thinking about data and human rights, I have realised that there is a question that should not pass by without further discussion; who is using the data, and for what purpose?

This is a question that I personally come in contact with every day at work. As an employee at a large international human rights organisation, I am constantly introduced to various forms of big data usage. It allows me to see elements of potential on the one hand, as well as how it can be used for pure repression on the other. 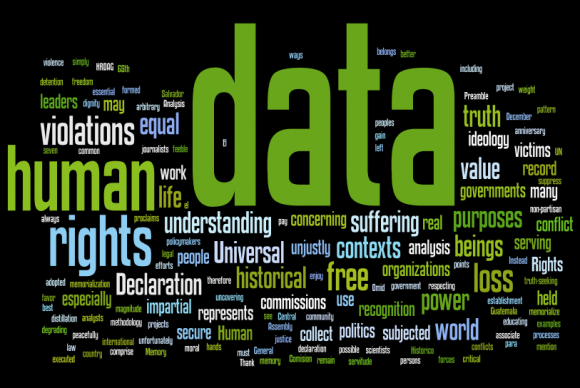 On the bright side, I see examples such as when the Kenyan organisation Ushahidi launched a platform that allowed the citizens of Kenya to map post-election violence in 2008. The technology has since been used in various aspects, such as for example mapping the destruction of the Haiti earthquake in 2010. I have also seen examples of small grassroots organisations in South Sudan coming together to encourage efforts of citizen journalism that have drawn attention widespread human rights abuses and extrajudicial killings in the country in recent years.

But then I have on the other hand seen first hand how large collections of data can be used by repressive regimes in countries such as Vietnam, Russia and Cuba. Here, the information is rather used by authoritarian governments to silence critical voices of independent journalists, human rights lawyers, students and human rights defenders. The trend, that governments are increasingly able to collect and use data, including personal data, may well be one of the greater threats to human rights in our modern and digital time.

The way I see it, big data can, on the one hand, be a tool of justice, but on the other a weapon of repression. And to a large account, this depends on in whose hands it is placed.

This first blog post of mine should be seen as an introduction to what is to come. In my next post, I will highlight some of the examples where data has in one way or another enhanced human right and global development. In my third post, I will revisit the danger of having the data placed in the hands of repressive state and non-state actors. In my fourth and final post, I will try and have a concluding discussion on whose responsibility it is to ensure that the data handled correctly as well as if there might be ICT tools that could be used in that very process.

I am looking forward to the journey. Do feel free to comment as we go along.