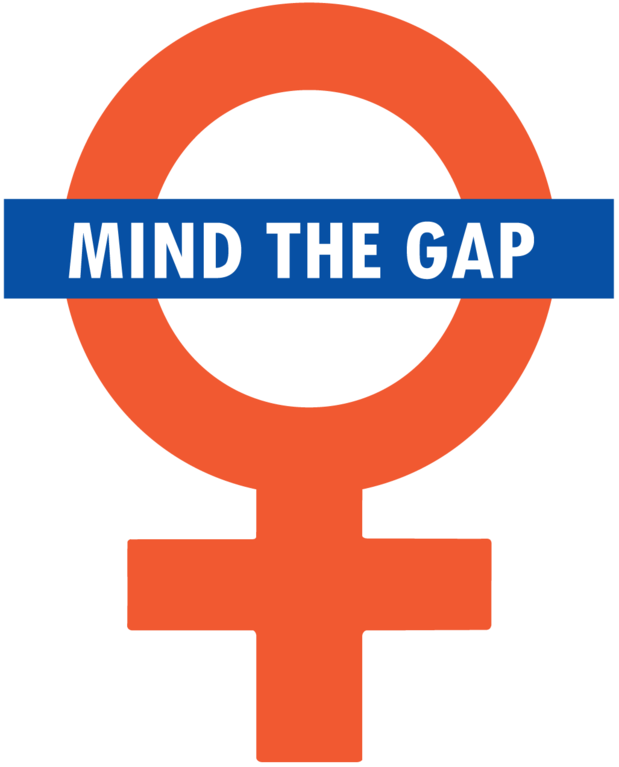 The serious lack of sex-disaggregated data and its impact on effective decision-making has finally been noticed. As a result, there has been an increase in initiatives aimed at collecting data focusing on poor women and girls. 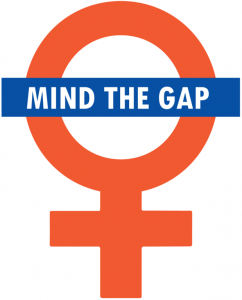 Today’s technology allows us to create all sorts of data, which can range from the number of steps you took in one day, to the number of beef patties per capita consumed in Hong Kong in one year. Data collection has generally become faster, easier and more accurate. Ninety percent of data in existence were created in the past two years, and the quantity is doubling every two years. Yet, it seems that some of the most important data; data that policymakers and researchers need in order to develop initiatives for the betterment of human well-being in certain parts of the world is still hard to come by. Without credit card and loyalty card transactions, regular access to social media and the pervasive internet connection, tracking down information on people can indeed pose a challenge, and an expensive one. Hence, that information must be deemed decidedly crucial to warrant investor money for its collecting.

But, to track progress and define and prioritise gaps that may require additional efforts, decision makers need data. Baseline surveys are a common step in development projects precisely for that reason – so that the success rate or progress (or lack thereof) is clear, and so that further efforts are focused or refocused appropriately.

Women have recently taken center stage when it comes to global development. They are multitaskers that have been recognized as often being more responsible, caring and reliable, especially with regards to the household. It is sad that we still have to talk about the empowerment of women in the 21st century. But how is it that women still have to fight to be considered normal citizens, to participate in education, in burden-sharing, and to profit from and own land?

One part of the reason could be attributed to the lack of data, or rather, sex–disaggregated data. As already mentioned, there are parts of the world in which data gathering is difficult. Now, add to that the fact that women and girls are all too often overlooked in data collection. We have thus very limited and unreliable information on most of the indicators associated with SDG 5 (committed to achieving gender equality), including those pertaining to land rights, access to financial services, healthcare, gender–based violence etc.

Big data, as we know, is largely generated by ICT tools. Cell phones and social media posts all contribute to the collecting of big data. And though ICTs are penetrating all corners of the globe, poor women and girls have a far more limited, if any, access to such tools than the men in their communities.

Without the data, the issues associated with these indicators never make it to the top of the agenda and thus never find appropriate solutions. If the data collected is too generic, the solutions will obviously end up being overly simplistic with a limited impact. The information then provides an incomplete picture of women’s and men’s lives and the gaps that persist between them, which constrains the development of policies and programs to address these gaps.

The prioritising of data is clear in the Post-2015 Development Agenda’s call for a ‘data revolution’, which recognizes that good contextual knowledge is essential in designing humanitarian responses.* The agenda also pledges to leave no one behind. Leaving behind around half of the population is clearly not an option.

In fact, consequently, the last couple of years have indeed seen an increase in investment in gathering sex-specific data. Data2x is one example and is a platform working with various stakeholders – including the UN and the Bill & Melinda Gates Foundation – to address this gap in data and to consequently influence change in policies and strategies.

It took the 21st century to realize that for the well-being of the collective #WomenMatter and so their data is to be measured.

– Njuki, J (2018): Leaving Women and Girls Behind in the Data Revolution Is Not an Option, The Wire. https://thewire.in/212445/leaving-women-and-girls-behind-in-the-data-revolution-is-not-an-option/