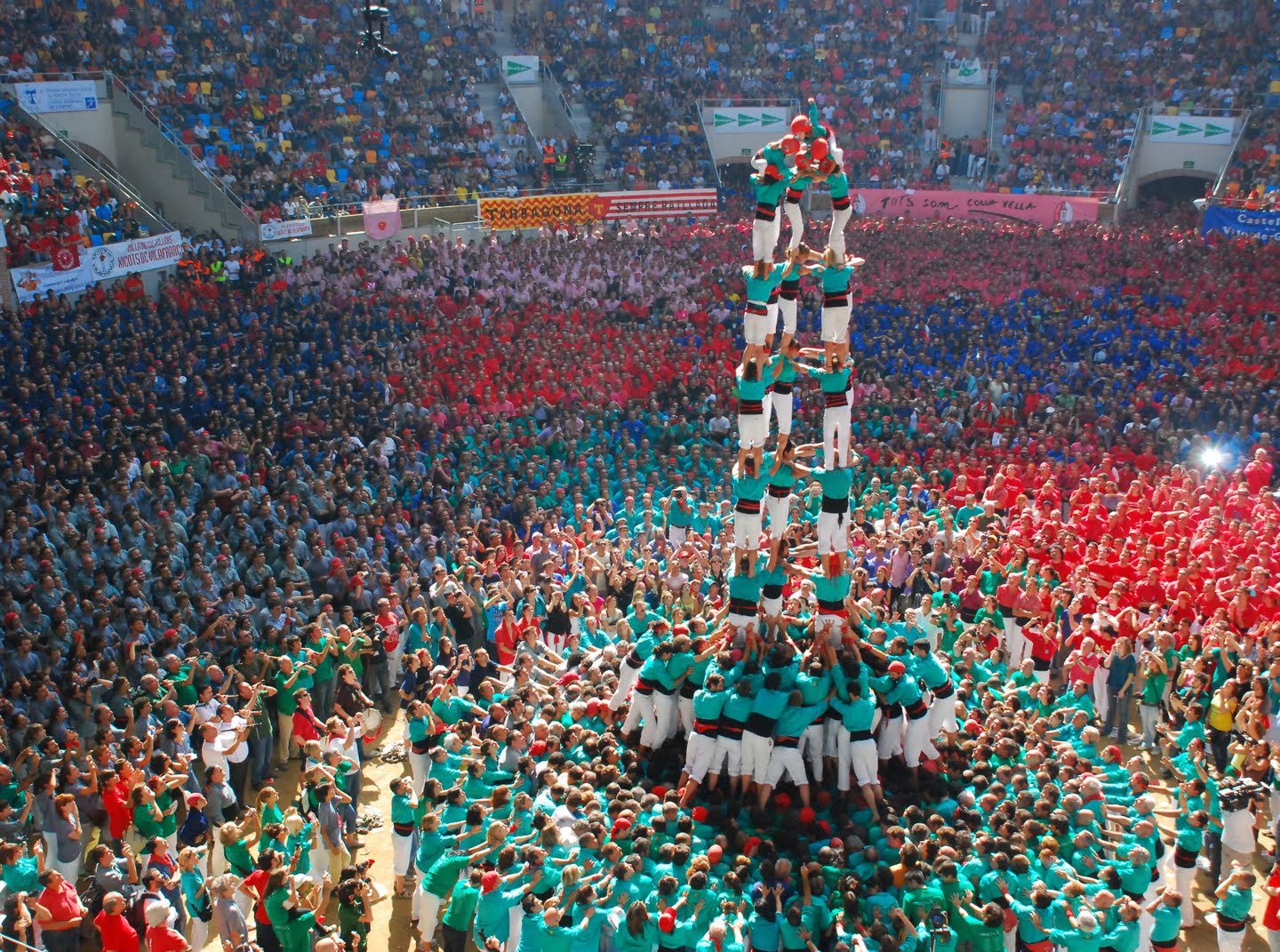 Big data are produced at an accelerated speed, and made use of by governments, businesses and research agendas- for good or bad. At the same time “small data” are trapped in individual researchers’ hard drives around the world, for no good reason at all.

“If I have seen further, it is by standing on the shoulders of giants”  – Isaac Newton

This quote sums up the nature of scientific collaboration. Only when building on the work of our predecessors, we can make scientific advancements, and only by sharing our own discoveries can they be built upon by others. Most researchers understand this, but yet the research community has not fully embraced open data or data sharing practices according to the report, Open Data- The researcher perspective from 2017.

Societal benefits of researchers opening their data are for example to enable reproduction and verification of results, make results of publicly funded research available, enable others to ask new questions about the data, and to advance the state of research and innovation. (Borgman, 2012) Add to that a couple of not so altruistic reasons, such as increased research impact in terms of more citations, scientific integrity and to safeguard your own future use of the data. By preparing your data for sharing with others, you will benefit by being able to identify, retrieve, and understand the data yourself after you have lost familiarity with it, perhaps several years later.
On this note, there are many strong voices for openness in the research community, such as Robin Rice  who is triggered by the fact that 80 percent of original scientific data obtained through publicly funded research is lost within two decades of publication.
From a donor and policy side, the pressure is on that research data should be submitted and made open access when research results are published. Hence an initiative like OpenAire  has been initiated and funded by the European Commission to support the Open Access Policy.

What prevents researchers from sharing then?

As many as one third of the respondents in the Open Data report do not publish their data at all and less than 15% of researchers share their data in repositories. The report which is based on a global online survey of 1,200 researchers and three Dutch case studies from different disciplines also reveals that many researchers perceive data as personally owned. 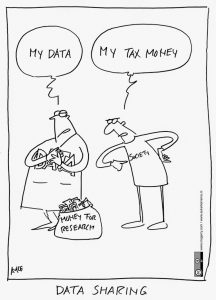 The more hesitant voices and sceptics won´t share their data due to privacy issues, proprietary aspects and ethics barriers. Also financial and legal issues could hamper sharing according to the Open Data Report.
On the personal side, researchers tend to worry about publishing first. There is a fear of giving away the data before being published and in that way risk being scooped by someone who might come to more novel conclusions, using your data. Collecting data is hard work and researchers in general wants a good return on that investment.

The road ahead towards greater openness

A one-size-fits-all approach is not doable in the case of data-sharing due to disciplinary, cultural, and local differences with respect to data privacy and licensing. There are some general policies for open data in place, as well as standards such as FAIR guiding principles for scientific data.  However, the reality for researchers is not necessarily aligned with those principles and incentives for sharing are often not in place. To get there, better policies to incentivize the production and use of open data are still needed. For this to happen, research institutions and departments will be crucial in encouraging researchers to share data and give substantial support in guidance, infrastructure and data management training.  And perhaps most importantly: to encourage collaboration, and nurture an environment of trust.

To practice what they preach the Open Data Report team have published all raw data, which their report builds on. As I flick through the files, new questions comes to my mind, that this data could possibly help to answer. For example, do attitudes towards sharing data differ between men and women? Or in different parts of the world? I can see from the data-set that all continents are represented, but the lion’s share of the respondents are from Europe and the US. What would the outcome of this survey look like if more of the respondants were from the Global South?  If I would ever undertake a study related to my curiosity based on this generously provided data-set, I will give a big credit to the providers, whose shoulders I am about to climb.