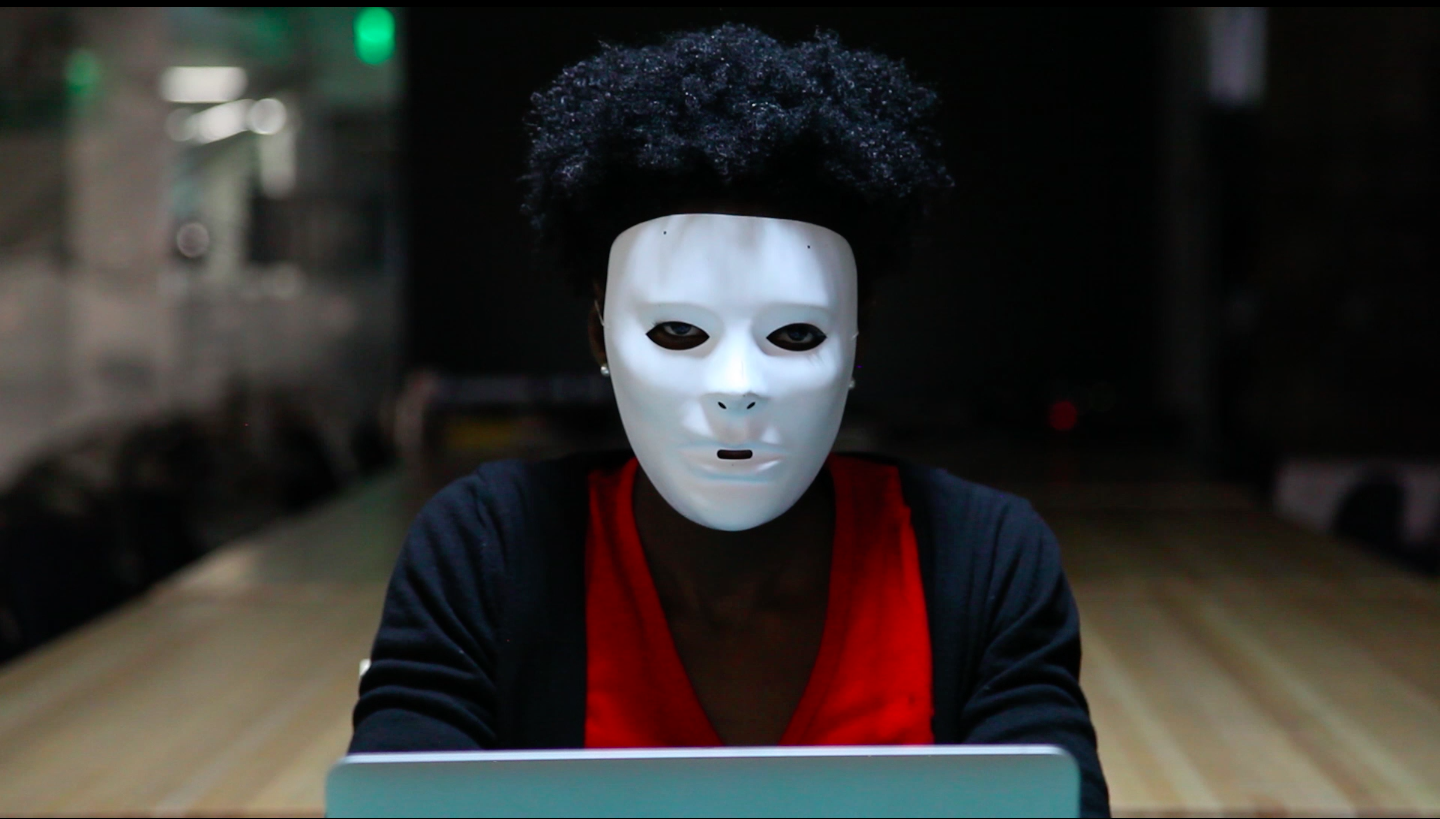 Where are TED talks on Big Data placed in the grey zone between global social movements and global capitalism? I take a look at four TED talks on big data to see where they fit in.

In their recent paper from 2015,  Denskus and Esser conclude that TED talks are an effective vehicle for information dissemination, but unlikely a catalyst for social change. In a small sample of TED talks that address big Data (n=4), I find two that clearly support Denskus and Esser´s findings and two that do not.

TED talks are great starting points for gathering ideas and approaching new scientific fields with little background knowledge. In my search for inspiration on Big Data related matters, I have come across a couple of talks that clearly focus on the benefits of Big Data and some that are skeptical and hesitant towards current practices. This dual approach of either adopting a close to an evangelical tone towards Big Data or on the contrary, stressing the dystopian nature of ‘the Big Data future’ is also mentioned by Spratt and Baker (2015).

Hallelujah Talks on Big Data
The first TED I watched on Big Data is by Kennet Cukier and called Big Data is better Data. Cukier is the data editor of The Economist and also co-author of Big Data: A Revolution That Will Transform How We Live, Work, and Think.

Cukier´s approach is mainly tech-optimistic, but with a few warnings raised, such as that humanity need to make sure that big data serves our best interests. His concluding remark being: ‘That´s why Big Data is a big Deal’

In the same category of tech-optimists, I would like to mention Andrew Connolly´s talk What´s the next window into our Universe

Connolly´s talk focuses on the scientific possibilities and opportunities of Big Data for astronomy with the final remark ‘How many answers are out there that we don´t even know the questions we want to ask.’

Big data sceptics on a mission
In the other end of the spectra you find a talk by mathematician Cathy O´Neil, author of the book Weapons of math destruction. Her talk: The era of blind faith in big Data must end is a punch in the face on hierarchical structures. It is clearly political and a call for social change. She concludes her talk with the following statement: ‘This is not a maths-test, this is a political fight. We need to demand accountability from our algorithmic over-lords.’

Perhaps the most striking example of a TED talk that encourages social change is How I am fighting bias in algorithms by MIT grad student Joy Buolamwini. Joy presents herself as a ‘poet of codes’ on a mission to stop the coded gaze and the fact that black faces are not detected by face-recognition apps, due to algorithmic bias in machine learning. Joy’s talk ends with a clear call for action to the audience: ‘I have a question: Will you join me in the fight against #codedgaze .  This is an organization initiated by Joy and clearly Linking up to #BlackLivesMatter