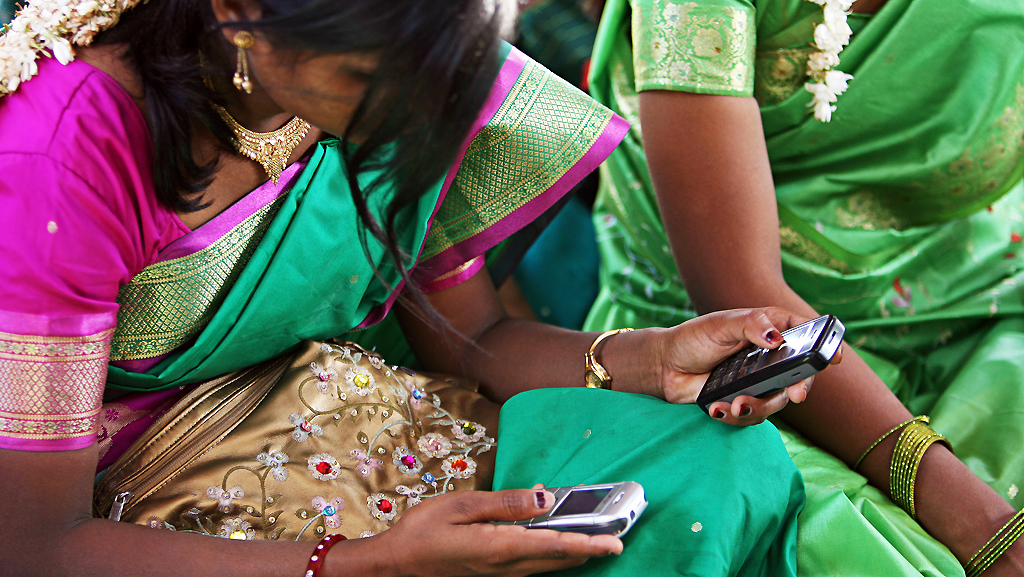 Big Data for development has undeniably delivered great advances and will continue to do so.  Still, it is only as good as the people who create it and as the people who use it. And, as technology continues to develop, much is still unknown.

“In the world of data, size obviously matters” (Spratt and Baker, 2015). And our current devices and technology enable this size to be unimaginably large (Read Mobile phones are not for calling). The advances in technology has allowed for machine-learning processes and algorithms that can process and analyze data at a scale and speed that would have been inconceivable just a few years ago (Spratt and Baker, 2015).

Whenever there is state-of-the-art progress in any field, it is normally followed by exhilarated wishful thinking. And rightly so. This thinking is then checked, put to the test, and often faced with the tough-to-impress reality. Same can be said of Big Data and its supportive technology. Big Data can in reality pose serious risks if it is misuses or abused.

We heard about issues of privacy and inequality but the following might be a little less obvious:

2. ICT4D was deemed for many years to be sufficient enough to generate development. Soon enough, it became clear that without recognizing the wider contextual factors that govern the impacts of technology, ICT4D is not the elixir it promises to be. Shifting the outlook from a techno-centric view to a more data-centric one is a small step in the right direction. It moves us to think about the stuff that technology handles, rather than the technology per se. But it is a small step, nonetheless.

Data is simply just that: data. On its own it carries no value, no information. We are no closer to acknowledging the relevance of context. In fact, according to Richard Heeks, “‘data-for-development (D4D)’ initiatives to date are stuck at the very first upstream step of the process – they produce data but only rarely produce results“.

Or, as other researchers have put it: Data is not knowledge, nor is it capacity to analyze it (Róisín Read, Bertrand Taithe & Roger Mac Ginty 2016). That also means it can be open to misunderstanding. Many data sets take technical skill to interpret.

3. Since data on its own, without complete context, fails to paint the whole picture, it can be easily misused. It can be applied to meet certain goals while cutting back on the more telling factors. In other words, big data can be manipulated just to ascertain all the “right” boxes are checked. For examples, schools and teachers may be assessed based on test results of the students. In order to obtain an optimal rating the teachers may be more likely to help the students cheat on their tests. When people know data that may affect them is being collected, they have an incentive to use the data for their own benefit rather than the social good.

4. Still following on the second point, development projects often fall prey to losing track of the real objectives. As technology becomes more exciting and gathering data more feasible, Big Data becomes an end in itself (Find out what group however is being overlooked by still is not adequately covered by datafication). Trevor Barnes poses an important question: are we generating useful knowledge or are we collecting ‘data for data’s sake? (Róisín Read, Bertrand Taithe & Roger Mac Ginty 2016).

5. A list of the hottest topics as far as digital technology and data goes would simply not be complete without the mention of Bitcoin, or cryptocurrency. The first time we heard mention of cryptocurrency we associated it with anonymity and something useful only to the black market and criminals involved in money laundering, drug trade, sex trafficking, etc. And while such groups may indeed benefit from cryptocurrencies, they are not the only ones. Those that wish not to be objects of targeted marketing and prefer to maintain their privacy in their payments may also favor using cryptocurrency. 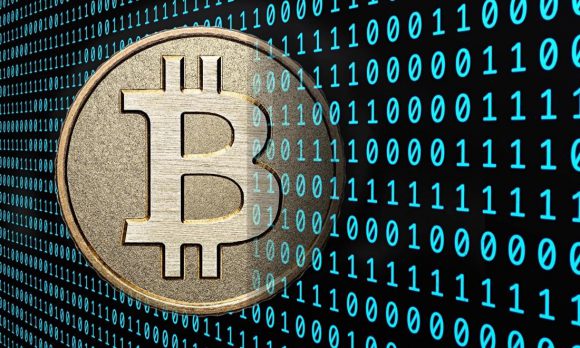 Many claim that cryptocurrency and blockchains, the technology behind it, hold the key to lifting the poor of the South out of poverty. According to the positivists, this technology can help with hyperinflation, lack of jobs, lack of access to banking, poor access to markets and so on.

Though Bitcoins are anonymous, it is possible to attach an identity to the currency, in which case – thanks to blockchains – it is so easily identifiable and traceable that it may hold the potential to fighting corruption, while reducing transaction times and costs.

Yet, before we call eureka! there are several concerns to address (Learn more about blockchains). Blockchains require functional infrastructure, solid connection and equipment, which developing countries do not have. We are also simply too new to the blockchain learning curve.

As exciting as it may sound, wishful thinking has to be grounded if our eyes are to remain on the actual goal of social change.