Welcome to Part I of my IV part series:
How ICTs have transformed the face of development within Africa 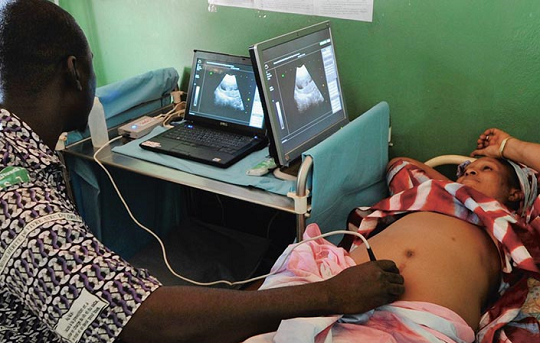 With a market share value of over US$150 billion (2014). The use of information and communication technologies (ICTs) in Africa has become, without a doubt an established and powerful tool for development. Once questioned as to whether it would be sustainable, recent figures showed that access alone to the Internet grew 20-fold in just the four-years previous.

With the potential to transform the delivery of information in ways that not only increase efficiency but also improve accountability – the use of ICTs in the private and public sectors has become without a doubt in important part of its developmental landscape.

But just how has this affected the daily lives across Africa and what benefits can actually be measured? To find answers we’ll look at a case study around the issues of healthcare and the services provided.

The idea:
Imagine, a continent 3-times larger than Australia. With a poor infrastructure network, which in parts is non-existent. Add famine + cultural differences + war and sickness. Then ask the question how the medical landscape in such an environment can undergo the biggest developmental transition in history because of a skiing accident in Switzerland? – You will find the answer in a man known as Cheick Oumar Bagayoko.

Whilst studying at the Bamako University’s Medical School in Mali, Bagayoko began to understand the wider problem for Mali’s health system – the serious shortage of rural healthcare workers. Taking what at the time was seen as a risk, Bagayoko decided that telemedicine would be the focus for his thesis. He took this concept with the idea that he could somehow solve many of the issues; including the significant financial burden that travel to urban areas for treatment were costing rural communities.

From Africa to the Swiss Alps
After much research and an established common interest for ICTs being used in medical applications, Bagayoko contacted Dr Antoine Geissbuhler, at the University of Geneva. Together they came across technology that was being used for rescues in the Swiss Alps. This mobile technology allowed first responders to carry out diagnostic tests before the patient was moved. This was a way to save time and deliver a fast an effective information to the medical services. With this example in mind they then began to study how this could be used to carry out diagnostic tests on patients in rural Mali. 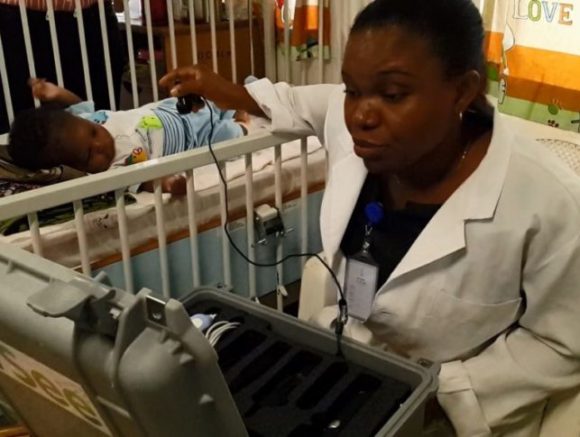 After much hard work and a painstaking search for funding the project lifted off and with almost immediate results. Along with immediate diagnosis and care being able to be provided, Bagayoko’s aim of being able to close the inequalities between rural and urban Mali were reached. Now with the support of the WHO, this expansion spread quickly across the African continent.

With a focus on sustainable development, medical experts are now able to not only provide services but also education to local healthcare providers. This led to the creation of what is now known at the Réseau en Afrique francophone pour la télémédecine (RAFT). This network has now expanded into 250 locations spread over 4 continents.

For more information on the RAFT program click here

Please join me for part II next week, as we look at how ICTs in Africa are changing the educational landscape from a developmental perspective!