Welcome back to Part III of our look at how in terms of development, ICTs have been transforming Africa!

The proliferation of Information and Communication Technologies (ICTs) in Africa has brought with it incredible changes. Both in socio-economic growth and in terms of development. So far, we have looked at the medical industry and saw how ICTs have enabled medical staff to support rural areas and last week we looked at the how e-learning is helping Africa to become a rising contender in the Global Knowledge economy.

But with both industries now being valued in the billion dollar mark and with e-commerce alone being set to reach US75 billion by 2025 it is the paradox of ICTs evolution that has at the same time enabled it to become a sophisticated tool in the hands of criminals. Unintended issues such as e-mail scams, identity theft and child pornography are now to be estimated to cost the market US3.5 billion a year.

So how, using ICTs are the various NGOs and governmental organisations able to tackle such an immense and widespread problem?

Security Poverty Line
One focal point that comes from anyone addressing the issue, whether it be in the private or public sector, is the analysis of the ‘security poverty line’. According to the 2017 edition of the Africa Cyber Security Report this is defined as any company or individual that “lacks the basic commodities that would assure them of the minimum security required and with the same analogy, be considered poor.” 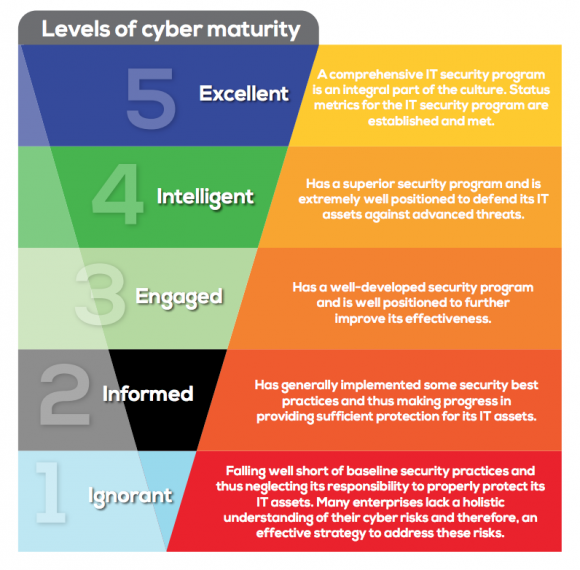 Addressing this poverty line then becomes a focal point in aspects of using ICTs in the fight against these types of crimes. In many countries they have taken this idea and set up information services to raise the so called poverty line. This is done primarily by increasing the knowledge and skill base around these subjects. One case and example of this was in February 2018 when Ghana Police launched their Transformation Program.

When launching the program, The Chairman of the Council of State underscored “the need for secured environment for socio-economic development, adding that no investor would want to risk investing in a country with high security risk.”

A Step in the Right Direction
The 10-year program is set up into 13 strategic objectives. These are aimed at modernising the Police service to be able to deal with the country’s current and future problems. These include Community Policing, Criminal Investigations Department, Police Intelligence and Professional Standard and Information and Community Technology. In relation to ICTs the project has three components: 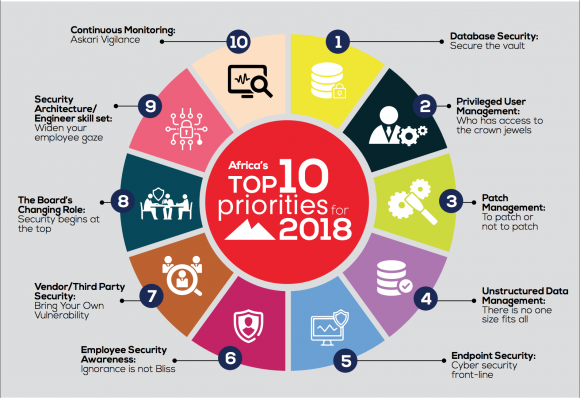 Looking Ahead
Using ICTs in these three components has begun a trasformation in cyber security for Ghana. The Police services and those governmental agencies connected are now able to raise their security poverty line. We’ve seen how this increase in developmental ICTs has led to the spread of both positive and negatives in areas such as health and education. But with a young population that is rapidly adopting new technologies. Africa is in need more than ever for a united front. To combat these risks it will, for the sake of a democratic voice, require a concerted effort from all governments. Especially if Africa is to reach its full potential in the global markets.