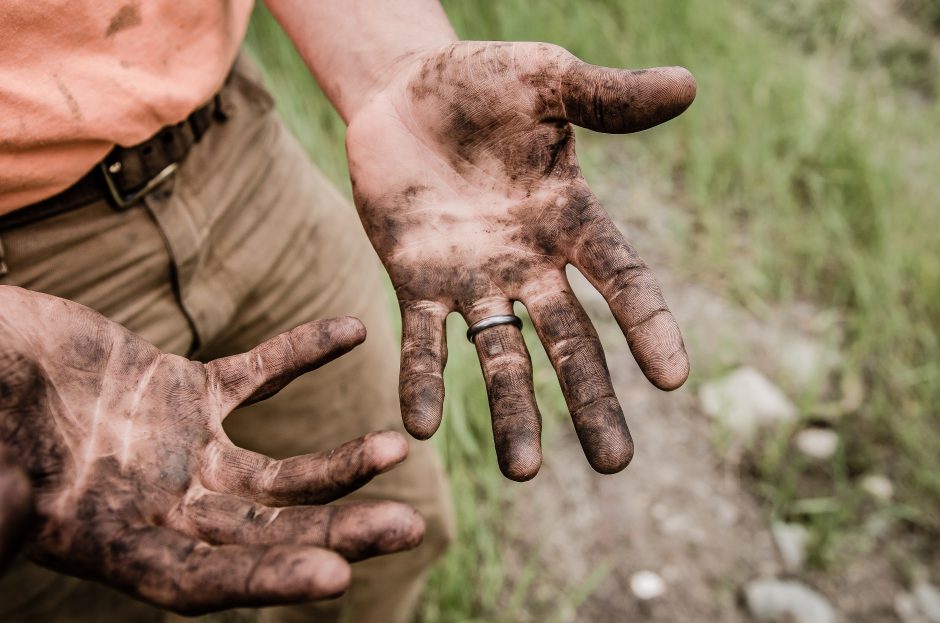 The white saviour complex has become a core ‘what not to do’ development buzzword, but what does it actually mean and why should it be avoided?

Many trace the term of white saviour (industrial) complex to Telu Cole, a Nigerian-American author who posted a range of tweets in 2012 criticising the western need to ‘save’ Africa. Basically, it is the idea that people from a place of structural power and privilege need to rescue others from a more disadvantaged position.

This idea of the white saviour complex is something I’ve come into increasing contact with since beginning my studies and work at NGOs. As a white, western woman, I recognise my own privilege and this acknowledgement contributes immensely to my struggle with what position I want to have within development and if I should be involved at all. This self-criticalness is something that has come with time (I cringe when I remember my nineteen year old  self uttering something along the lines of  “I couldn’t just be a tourist if I went to Africa, I want to do something to help people.”) and this awareness is an important aspect of trying to avoid the white saviour narrative.

But why did I think, as a nineteen-year-old with no formal training in development or any other related technical skill (i.e. teaching, medicine, technology or engineering) think I had something to offer the development sector?

The Importance of Representation

Often it has to do with representation of ‘an other’ that are found in both old and new media channels. You have probably seen the traditional advertising from most charities with starving children, sad music and messages of YOU can help! On top of this there is the common perceptions that poor people are poor because of their own doing rather than a result of a complex combination of historical and social inequalities. Weh Yeoh in a Why Dev article says if the perception that people are poor because of their own actions and not because of other societal factors, development will continue to be done for them instead of by them. This is an important aspect of the white saviour complex. The idea that people can’t and won’t help themselves. That they got themselves into the mess they are in and need someone to come and ‘save’ them. 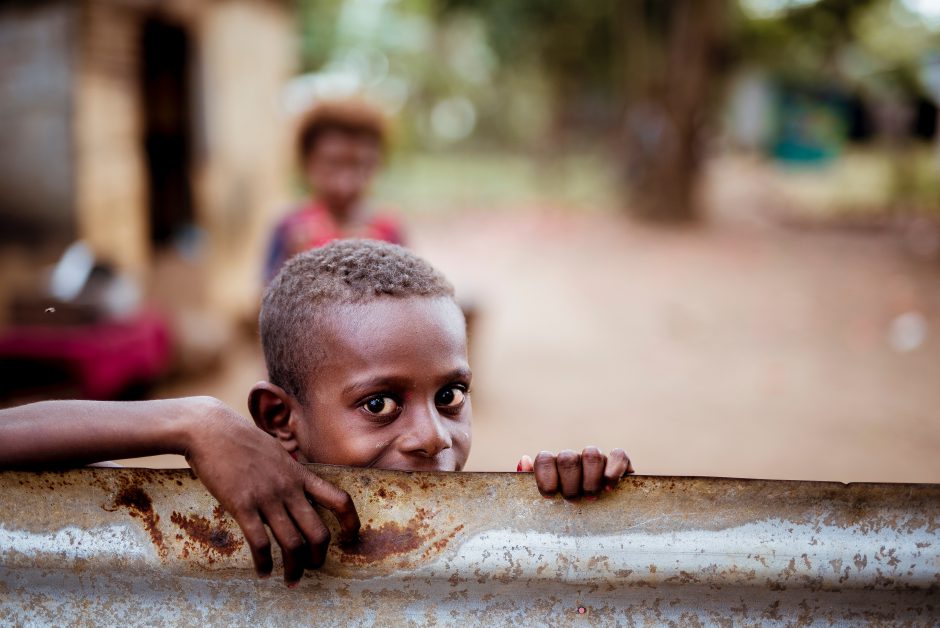 The stories and images that are promoted by the media, NGOs and governments make a huge difference in how people perceive the world around them. In a time where the world is more interconnected than ever people are becoming inundated with information, representations of the development sector need to reflect the complexity of the situations organisations are working in. Social media and other ICT technologies are increasingly allowing people to represent themselves but mainstream news outlets and NGOs still often have a wider reach and influence.

NGOs are increasingly looking for alternative and creative ways to get these complex messages out to the public through new communication technologies. One way of doing so is through online satire. The Barbie Saviour Instagram account and the Norwegian Radi-aid videos are key examples of satire being used for development purposes and both went viral over social media. This use of humour exposed people who may not have been aware of these issues previously and provided them with some food for thought.  In this case the humour potentially broke through the development bubble to people outside the industry. However, humour can also be very context specific and there has been some backlash against both these movements where people don’t (or won’t) understand the joke or the message behind it.

Moving from Humour to Dialogue and from Dialogue to Action

Perhaps most interestingly both movements have moved into having more serious discussions around the issues they had previously made fun of. The Failed Missionary Podcast featuring one of the creators of Barbie Saviour provided an interesting and in-depth look at how these perceptions of the white saviour complex impact people and how we can move away from these ideas. Though occasionally still tongue in cheek, it takes a much more serious tone than Barbie Saviour. Additionally, the Radi-aid group has also moved away from their satirical award ceremonies and videos and is about to release research into how recipients of aid feel about how they are represented.

This dialogue is an immensely important move in furthering a change in practices. Kurzyp in Why Dev, talks about how we need to stop telling people they are doing development wrong and I think this is an important point that has been brought up in multiple spaces (including the Failed Missionary Podcast) that the discussion needs to be taken in a non-accusatory way so people don’t shut off immediately. By beginning this conversation with humour and only now (after years of building an audience) changing to a more serious tone, the message will hopefully reach a broader audience than if these organisations had just started with the serious conversations or research.

This is an important step to have these serious discussions about representation and power dynamics in the development sector. But it also needs to translate into action as Urwin (2017) states too many ICT4D (and indeed development projects in general) have been designed for the poor rather than with them.   Mary Ann Clements (who ran the Healing Solidarity Conference I referred to in my first post) Also emphasised the need for greater dialogue in a Bright Magazine article, saying that everyone still has a place in development but those who have traditionally held positions of power need to make space for those who may not have previously had their voices heard.

Another interesting podcast on this issue came from Tiny Spark. Here discussions centred on power imbalances with similar suggestions that those with privilege need to give up power and control of how solutions should be as well and listen to alternative opinion. There is also a need to unlearn practices that continue to propagate the existing unequal power structures and address issues such as uneven pay within NGOs. But most importantly the podcast emphasised the need to ‘do more.’

As usual there is no one size fits all solution, but by discussing the issues effecting many aid practices have and involving everyone from the powerful institutions to those effected on the ground, hopefully change for the better can progress.