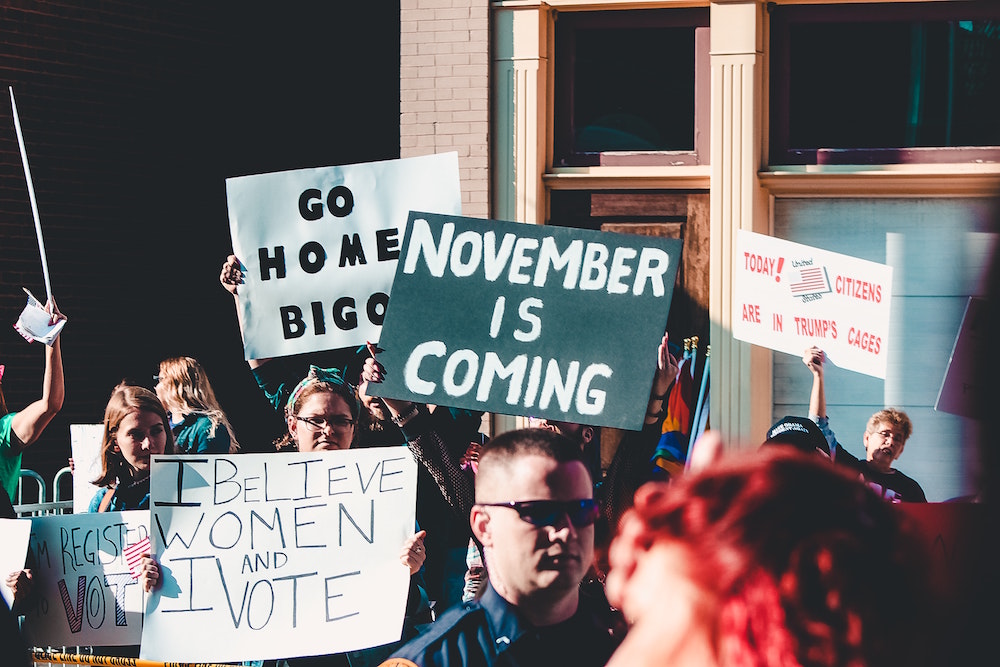 It has never been easier than it is today to protest against something. There are pre-answered online petitions, and to every political decision comes thousands more or less identical letters of protest. But what role does social media play in all this? Is it a ‘facilitator of participatory processes and mass mobilization’ or something else entirely?

While developments in social media technology has made it easier to make one’s voice heard, it has also served to passify people, as more and more now settle for doing ‘thumbs up’ or ‘thumbs down’. Shorter and less complex texts along with an extreme amount of messages and online campaigns lead to fewer people making time to properly engage and immerse themselves in an issue. Instead, people choose to engage themselves in another emerging new issue while the older one disappear in a flash.

The difference is striking compared to protest movements in the past. Movements tended to resemble slowly growing organisms, engaging people for many years, such as the anti-war movement during the Vietnam War for example. Out of the thousands who sign an online petition, how many show up for a demonstration on the very same issue? 5? 20? Per this logic – do online petitions lead to lazy citizens and a political disconnect? And does this laziness only affect left-wing liberals and not far right-wing conservative forces?

At the same time – and this may seem a bit paradoxical – activists trying to promote democratic values seem to be making it a priority to provide a counterpunch to forums now highly influenced by xenophobic and antidemocratic forces.

So how should a progressive, democratic society respond to this development? Are investments in Internet Security the best way to strengthen and protect democracy? Can a group of human rights activists trained in cyber tactics fight an army of internet trolls, or will the trolls, with no responsibility to prove their truth claims, always have the edge? 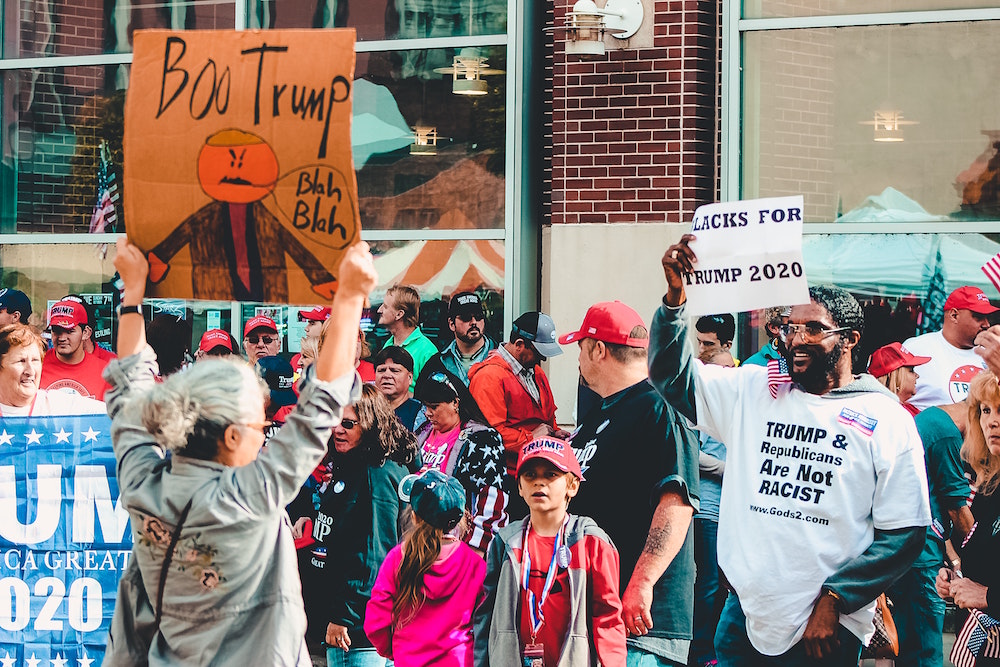 Frequently hailed as key factors for activists looking to replace repressive regimes and promote democratic values, social media have undoubtedly played a substantial part in major recent political events. However, despite hashtags, live-feeds and Facebook pages in public debate, relatively little research has thus far been carried out on the actual impact of these phenomena on political developments.

A study by researchers from George Washington University has revealed a method of analysis for this purpose. The approach considers 5 levels of analysis – external attention, regime policies, intergroup relations, and individual transformation. In other words, how new media have the potential to change the way people think/act, handle group conflicts, facilitate joint action, spur a reaction among regimes, and attract global attention to a particular country.

Furthermore, the study concluded that perhaps social media is not “the one ring to rule them all” but rather one ring out of many in the toolbox to promote democratic values. Research from the election in Iran in 2009, for example, suggests that traditional media were as influential as social media for the outcome of the election.

Finally, intellectuals and decision-makers perhaps ought to adopt a more nuanced view of the role of social media in democratization processes – recognizing that these phenomena can generate both positive as well as negative outcomes.