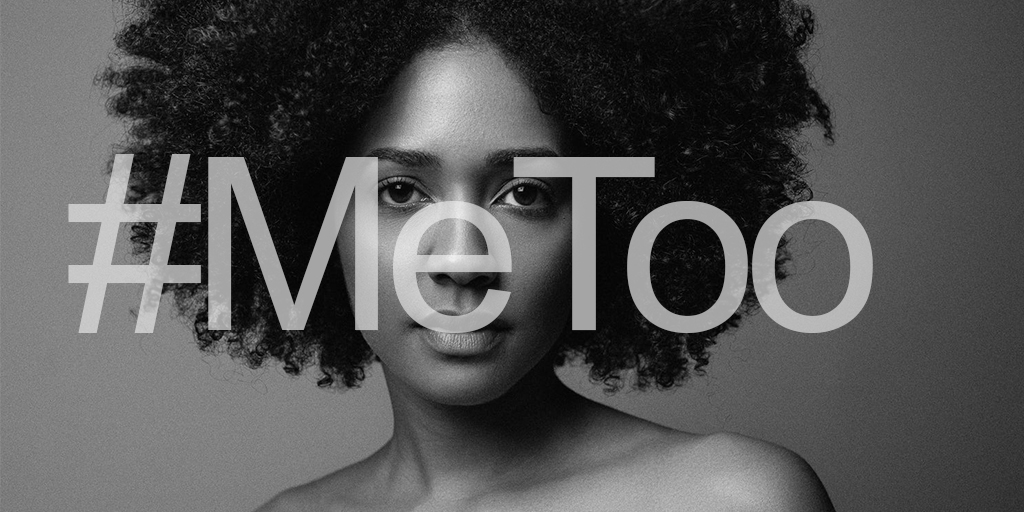 One year ago, in October 2017, the US filmmaker Harvey Weinstein was accused by multiple women of sexual harassment and assault. What followed was the establishment of a hashtag that initiated unprecedented worldwide impact. Almost instantly, #MeToo became shorthand for a decentralized campaign against gender-based violence and abuse. It triggered an avalanche of accusations against powerful men. It wasn’t long before #MeToo wasn’t just a turn of phrase – it was a movement.

Marking the first “anniversary” of #MeToo, we have seen significant developments all around the world. In the beginning, the movement was very strong in Europe and the US, where scandals and resignations of politicians became everyday business. Over the course of a year, women in countries like India, China, Japan and Brazil stepped forward and shared their stories of sexual assault.

#MeToo in Senegal aka #balancetonsaïsaï

A full blown #MeToo movement in Africa on the contrary has been very slow in the making. There are multiple social and cultural reasons for this. In Senegal, the “Sutura”, the unspoken law of silence about sexual assault overshadows the movement. Reports from different Human Rights organisation declare since decades that not only in Senegal but in large parts of Africa, more than every second woman has been victim of sexual assault. 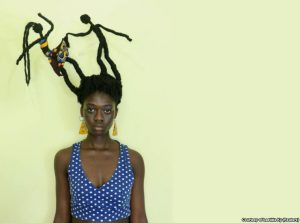 In Senegal, which is 95 percent Muslim, women are widely expected to remain virgins until marriage and girls are taught that their modesty is key to maintaining family honour. According to Reuters’ Nelli Peyton, women in Senegal said that people were too afraid of being associated with the topic. In one case, a woman was pressured to delete her post out of fear that her family might find out. Woman are too afraid to report incidents as they will be ostracized and struggle to get married.

Nevertheless, many Senegalese women felt that #MeToo was the first time they ever dared to step forward and share their experiences. In March 2018, 37 notable Senegalese scholars, scientists, entrepreneurs, etc. came forward with a petition. They highlighted that these hashtags convey a willingness to finally liberate and remove inhibition from women’s voices. In order to work towards this, the petition outlines steps that should be taken. Those include creating spaces that are safe to speak in, organized by and for Senegalese women; involving psychosocial health groups to develop shelter and accommodation resources, appropriate therapeutic resources accessible to victims of rape and sexual abuse that incorporate a feminist, intersectional and decolonizing approach; and developing concerted initiatives to build self-esteem in women who are victims of sexual violence, so they can gradually regain control of their lives and futures. 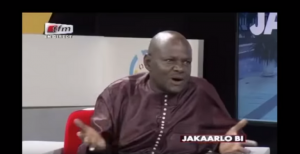 A half year into #MeToo, Senegal saw an attempt of “deflect and counter-attack” on a Senegalese TV show. Mr. Songué, a high school philosophy teacher sparked outrage with his statement and gave the movement new drive. He said: “We should be making formal complaints because you’re doing everything for us to rape you, and when we rape you, we go to prison and you, who have done everything for us to rape you, continue to be free. I take full responsibility for what I’m saying, I’m meeting you halfway, the poor man who fell into your trap will get 10 years and the woman who did everything to get raped will continue to live freely. Even at home, it is the voluptuous ones who get raped.”

Mr. Songué did not see the consequences he would have seen in Europe or the US. Talking about the US though … didn’t the leader of the free world, Mr. Trump, only recently declare that these are “very scary and difficult times for young men”? Right. Deflect and counter-attack.

Jian Ghomeshi, a former CBC radio host accused of sexual assault, published the essay “Reflections on a hashtag”. He basically pities the course his life has taken since the accusations. More men started writing about how their lives have been derailed with no clear understanding of the lives they have derailed with their actions. Deflect and counter-attack.

And Europe? Well, my home country Austria just convicted former MP Sigrid Maurer to pay a fine of 7000 Euro. She publicly denounced a shop-owner for sending her vulgar text messages. Obviously, she is the aggressor here. Deflect and counter-attack.