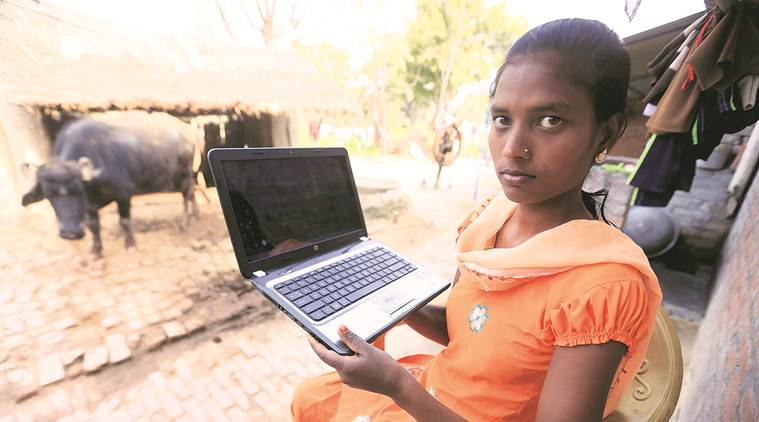 It’s no surprise that the question of if and how the internet and social media can produce large-scale social change is of considerable interest. Does it actually improve the dilemma of the world’s most disadvantaged people? How does social media impact people who do not have easy access to digital resources?

Today, the issue of extreme poverty needs mass advocacy more than any other. Although the past decade has seen the most successful anti-poverty push in human history, life remains bleak for hundreds of millions of people. The challenges of education, disease, poor sanitation and gender discrimination still weigh heavily.

The number of people using digital communication has increased exponentially since the launch of commercial access to the internet in the mid-1990s. It’s not just wealthy, educated people living in cities. The combination of mobile technology and social media has created a strong interest among various socially underprivileged populations. It reached the low-income, illiterate, migrant worker in China or India just as well.

Inequality exists in a variety of forms. It is not only the most obvious form that some people are rich and others are poor.

Pierre Bourdieu, a French sociologist, translated in the seventies three different types of inequality into different types of “capital”. First, economic capital that refers to access to money. Second, social capital that relates to the social relationship and institutionalised networks of which an individual is a part. Third is cultural capital, referring to knowledge, skills gained through education, cultural goods and qualifications.

No, they don’t miss out on the next great big event. They miss out on possible resources to improve their economic, social and cultural capital. They are disadvantaged because everybody else can gain new resources by using new technologies. The lack of access to internet therefore widens forms of inequality further. Yet internet access does not automatically translate into greater access to information and resources.

The debate between scholars in this area is pretty much divided into two big camps. The first argues that social 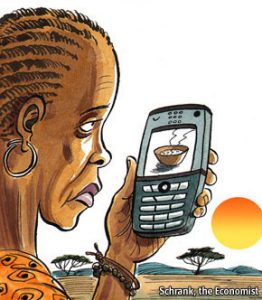 media creates more inequality, because it concentrates educational and networking resources already among privileged people. The other camp argues that social media gives disadvantaged people a cure against inequality, because they can profit from the access to greater resources. They claim the internet is a space of egalitarianism, free speech and democracy.

I believe both camps have a point. Both deliver plenty of different examples from different countries. It is the Mexican teenager who can’t afford to go to the Sushi restaurant everybody is raging about on Instagram. It is the Chinese worker, who watches YouTube Videos to learn English. The debate shows that it is crucial to acknowledge the different ways in which people in each country understand and experience social differences. Much depends on the local context and on how people use these new technologies.

It is very difficult to define if social media can have a direct positive impact on inequality. We can see though, that it gives many people many new opportunities. 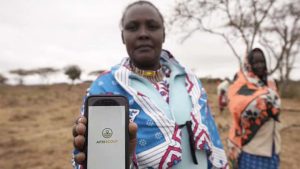 We need to rightfully acknowledge that social media has created a public platform for disadvantaged and underprivileged to raise their voices. It gives individuals as well as communities the possibility to become active in the development process. Social media platforms provide safe spaces for discussion. In Rwanda, #MinisterMondays give the population once a week the chance to discuss their concerns with their government via Twitter. Digital Green, an online social media platform, provides farmers in remote locations a network to connect with fellow farmers and discuss best practices for farming. Social media can more effectively hold guilty parties accountable, for example in fighting corruption, like the movement “I paid a Bribe”.

Finally, we can see people with low incomes in countries like Brazil, China or India possessing smartphones. They own sophisticated devices and have access to social media. This in itself represents some evidence that social media has created a form of equality, in a local context. Still, it doesn’t necessarily bring about a change of their social situation offline.

Source and inspiration for this article and book recommendation with free online access: