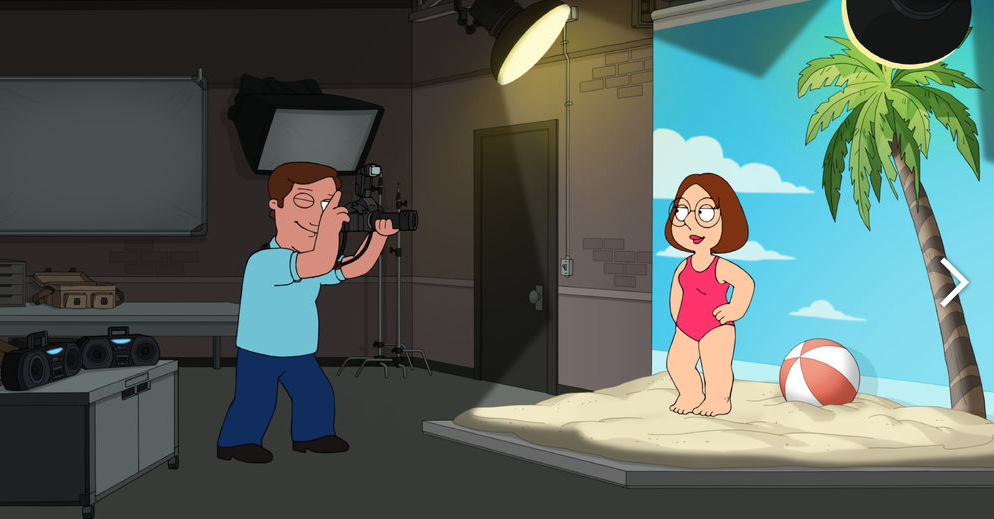 Last May, the Instagram network in Spain was the main topic of conversation due to the unexpected testimony of the activist and feminist influencer Margalida Maria, @margalidamariax, denouncing a photographer for abuses. This event led to the Follógrafos movement, a Spanish version of #MeToo. Because of this, Margalida became a connective leader, but… what’s that? Keep reading to discover this new trend in today’s activism.

Despite the #MeToo movement, that accused a big list of men of harassing and abusing women mainly in USA, nothing similar happened in Spain, where accusations of harassment had been limited and, more important, anonymous. But the testimony of abuse shared by @margalidamariax, accusing directly the photographer @longshots_  opened the Pandora box.

Many other women motivated by her testimony shared through direct messages in Instagram different stories of abuse that they had experienced with the same guy, and that Margalida published in her instagram account.

Other famous Spanish influencers supported the movement sharing testimonies and spreading the word. All the testimonies were gathered in a new instagram account @follografos_espana, with just three posts but dozens of fixed stories, each one sharing the testimonies of different abusive photographers. 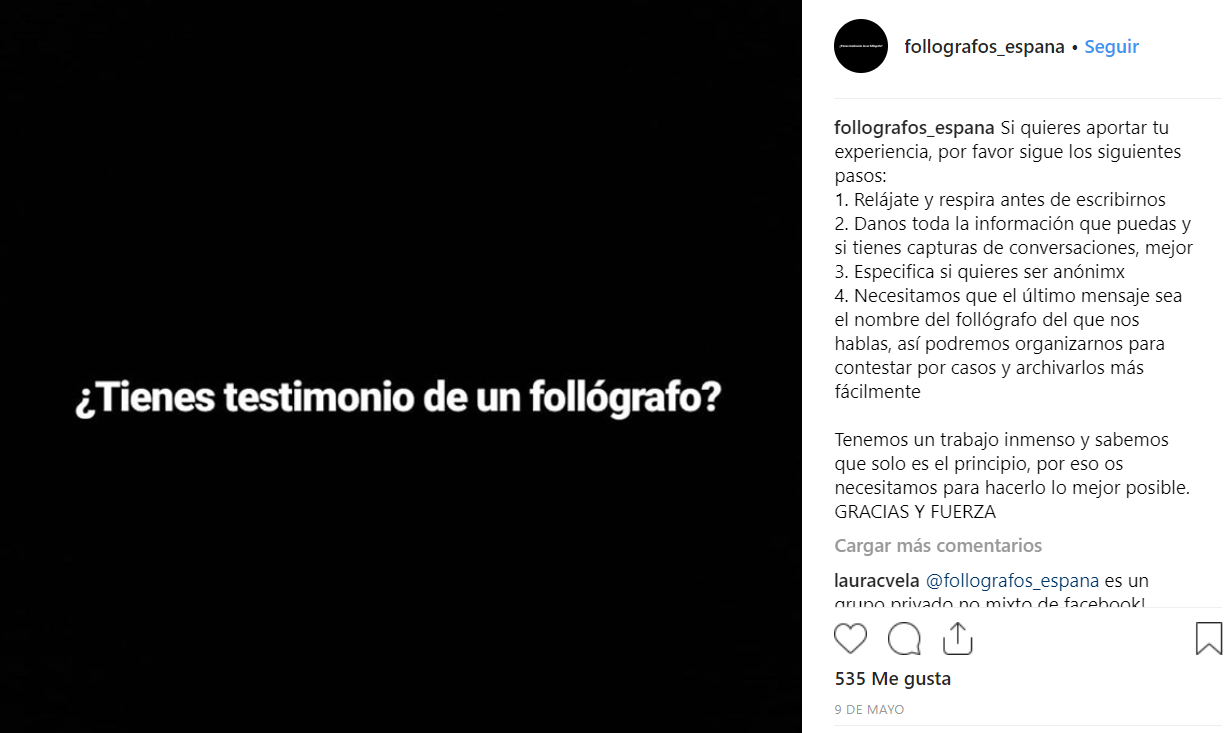 This account was established as a platform for social protest and it also provided the contact of specialized legal counseling.

In this way, Instagram became the tool that allowed these communication process to happen and gave the opportunity for the spontaneous appearance of Margalida as a connective leader.

So, what´s a connective leader? Well, as you know, just from your own experience, social media has this magic power of making people share their personal stories, beliefs and ideas in an easy way. Connective leaders are these top users who share their personal ideas in these networks, as any other human does, but, by doing so, they stimulate lots of people to do the same. Motivated by Margalida´s personal testimonies, large amounts of women created a movement against sexual abuse by sharing their own personal stories and established a platform to make it easier to report more cases. 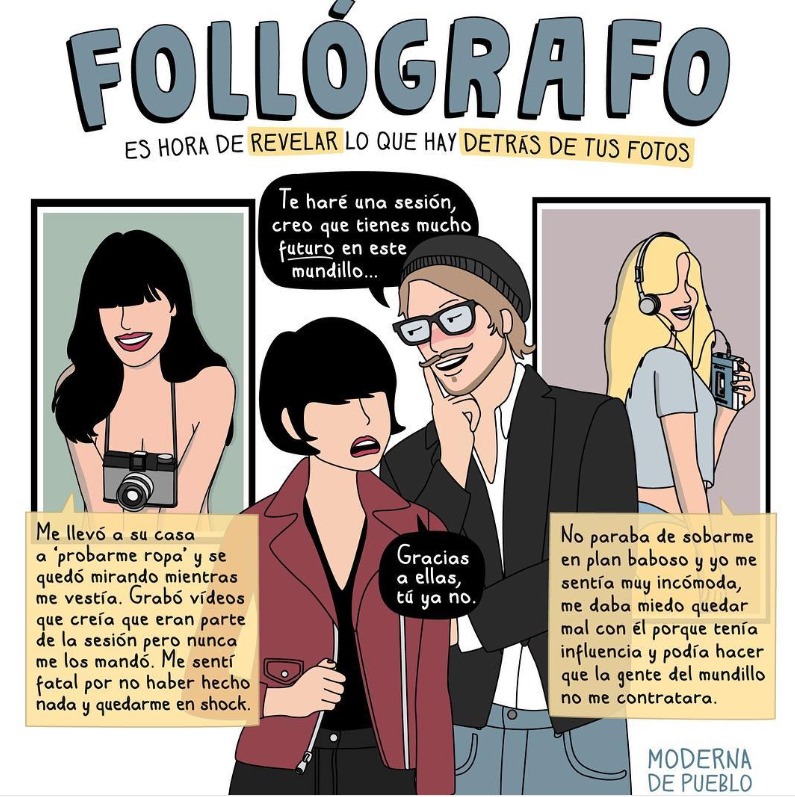 This type of collective action does not need prominent leaders: connective leaders just connect people and information to promote a kind of spontaneous people’s movement. The emphasis is in the stories, in the information, not in the person.

Personal stories and emotions are important to digital activism, since they attract larger collectives. The story of Margalida had this key element to promote collective action, her story was very personal and she produced this hopeful narrative for lots of women that had experienced the same kind of abuses: we can fight them if we speak up. By telling their own stories, other women reinforced this narrative, creating a collective sense of possibility.

But then, if this dream was true, why the Follógrafos Instagram page has right now only around 11.700 followers and nobody is talking about it (apart from us)?

Well, scholars like Jeffrey S. Juris blame it on the logic of aggregation: a mass of individuals quickly comes together, but can fall apart at any moment. Activism through social media platforms usually has this effect. The networks created are weak and they are based on a collective subjectivity that can be disaggregated at any moment back into its original individuality.

Once these networks are created it is important to keep them also offline, in order to build a more sustainable movement and community. Nevertheless, the Follógrafos movement had some good lasting effects. Although not known legal actions were taken against the abusers, the Instagram account is a way of social justice, since it shows the people that were accused and prevent them from repeating the same behaviours. Some of them have lost their jobs and nowadays there is still a movement against their appearance in some public spheres or TV programs, supported by the growing Spanish feminist movement.

Be a connective leader and write your thoughts below!

If you wanna read more about connective leaders and activism, check this article. The post you’ve just read was based on it.