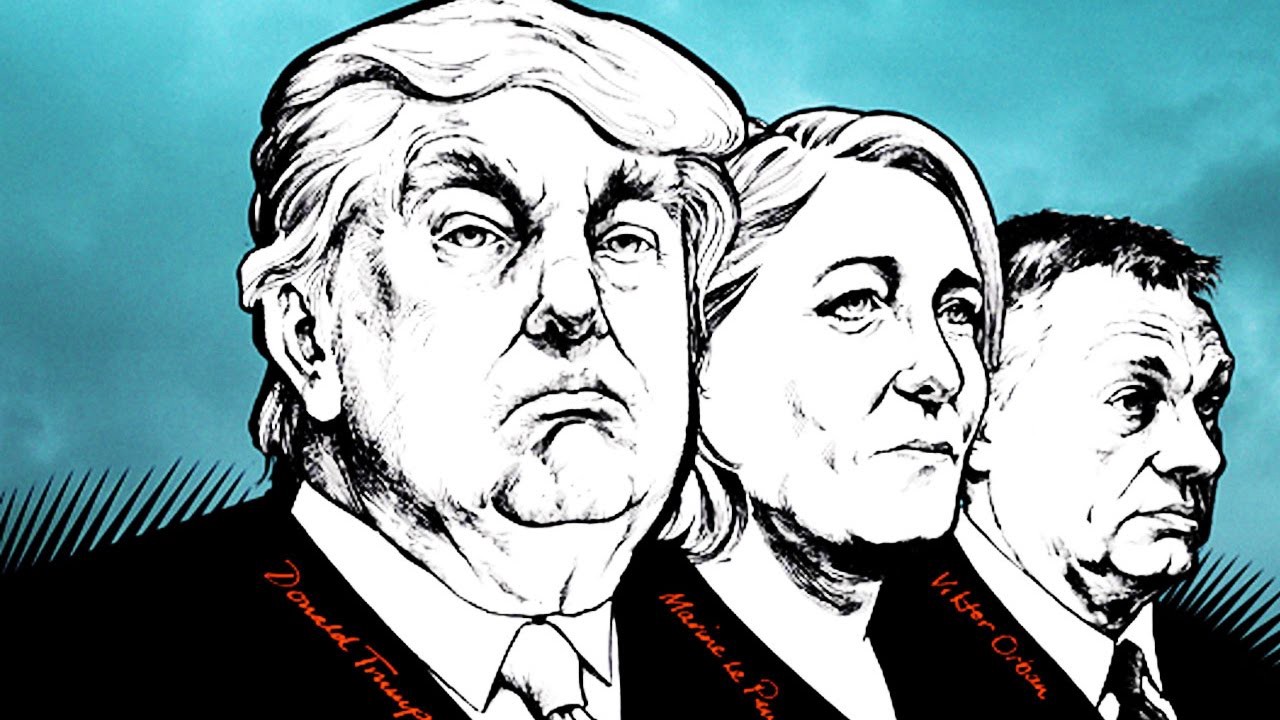 In the last decade or so, the internet has been praised for the political movements it brought about. We saw systems crumbling in front of our eyes, tuned in live by mainstream and digital media. We experienced the first nights of protests on Tahrir Square and the beginnings of the Arab Spring. We sat on the streets of New York, watching how the “Occupy Wallstreet” movement grew and span around the world. We saw participation in democratic processes, fights against injustices and we gave a voice to the unheard.

That is all really great. Today though …

… I am writing this as frustrated as I can get. Yesterday, the government of my mother country, Austria, announced that it will not sign the UN migration treaty. The legally non-binding treaty that lays out a common approach to international migration. What a showcase for a right-wing populist move. The Austrian government, which sat on the negotiation table, says it sees its sovereignty threatened (… by a legally non-binding treaty). The Austrian far-right cheered in delight and we received congratulations via social media from our pals AfD and Front National right away. We are pioneers now.

And I wonder …. is social media at fault?

Unfortunately, Austria is not the only country with a right-wing populist leadership or influence. The USA, Brazil, Sweden, to name a few. According to Ralph Schroeder, author of the book “Social Theory after the Internet”, in all of those countries right-wing populists made use of digital alternatives to get around mainstream media. In doing so, they have been able to promote a message online that is less visible in traditional media. This is partly because it would be more contested there, sometimes absolutely not acceptable.

What is right-wing populism?

Populism generally claims that they are “the 99%”. They are the people with the unrepresented views. They portray themselves as anti-elite, being against the political establishment. They are discriminated by mainstream media and espouse the ideal that the government should more adequately represent “the people”. Politics is not just domestic: external enemies are also supposedly threatening the nation, economically and geopolitically. Anti- Muslim views are fuelled by domestic terrorist or violent incidents and Islamic fundamentalism in the world- at- large. Their agenda aims to overcome these threats and put the national interests of “the people” first.

Our most notorious and “successful best practice example” is undoubtedly President Donald Trump. His 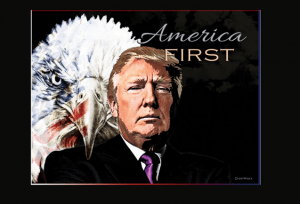 dominance was largely achieved by the use of social media, mainly Twitter. He tweeted controversial positions on a range of issues. These positions were then, very often critically, featured prominently in tv and newspaper headlines. Enough time for Trump to have his controversial views with little effort distributed in mainstream media.

Twitter has fundamentally changed political campaigns and communication. Journalists are relying on Twitter as a major source, to follow politicians as well as each other. However, they are also under pressure to feature ‘breaking news’ to maximize audience share. Trump was able to set the agenda by tweeting positions that were guaranteed a wide audience in mainstream media.

The Sweden Democrats are a populist anti- immigration right- wing party that has risen to prominence during the last three years. Their roots lie partly in a neo- Nazi movement that has been on the fringes of Swedish politics for 50 years. They’ve already gained seats in the European Parliament and came third in the last Swedish general elections. 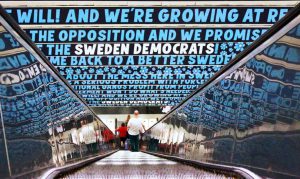 fact heavily dependent on the “mainstream media”. Without much journalistic resources, they take content from the mainstream media and give it their right- wing touch. He further found that those “alternative media” focus more on domestic and international politics. The coverage of the topics is different, particularly in respect to immigration. It’s linked to criminality and the abuse of welfare. It rages against the political correctness of multiculturalism, the Gutmenschentum, as well as the threat of Islam.

Unfortunately, we could find many more best practice examples like Trump and the Sweden Democrats. The success of populists like in the USA, Brazil or Austria could not have been achieved without digital media. Social media has eroded the practice of rational debate and turned it into a popularity contest. This technology encourages filter bubbles and echo chambers which work to form groups of like-minded members.

Nevertheless, digital media alone is not at fault for the rise of right-wing populism. A high degree of economic, social and political frustration among the populations is the starting point.