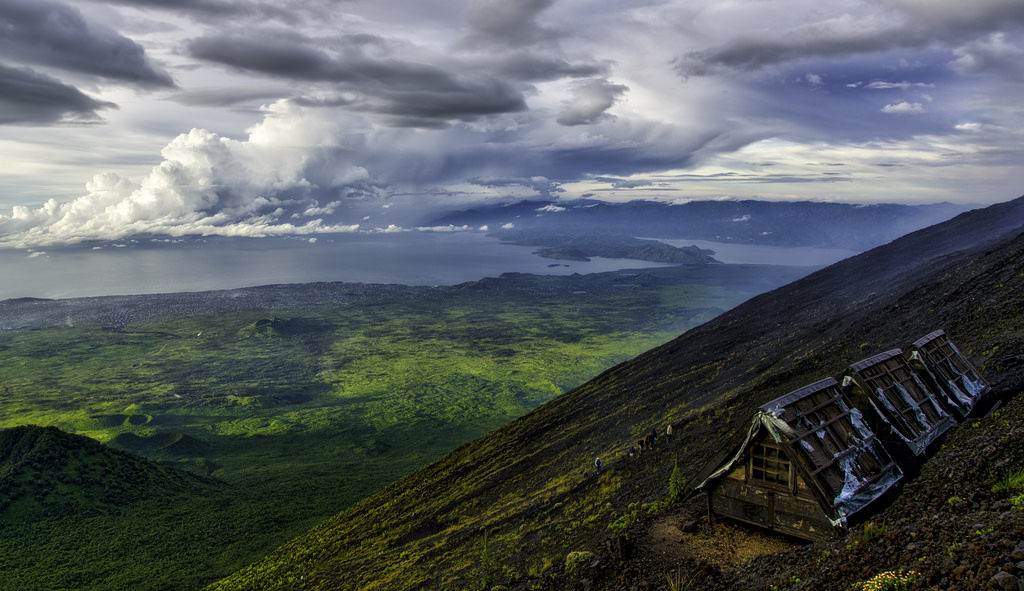 A woman out collecting food and firewood. Attacked and raped by rebels. It’s far from a unique story. Every year, an estimated 300,000-400,000 women are raped in Congo alone.

In this blog post I want to explore two questions in particular:

Starting off with the first question, the scale, brutality, and systematic nature is what separates sexual violence in the Congo from other contexts. There are multiple underlying factors that contribute to this situation but the two I will emphasize in this blog post are the level of corruption among public officials and the lack of rule of law. In a country where the government’s ability to enforce the rule of law stops where the capital of Kinshasa ends, the level of impunity is almost unparallelled. In other words, criminals are able to get away with rape and murder.

To answer the second question – in a country with weak institutions, where looting and pillaging usually goes unpunished, why are the women being targeted?

The answer to this question is more complex and has more of a psychological component to it. Sexual violence is used as a means to ensure that communities accept the power and authority of the rebel groups in question. It is about terrorizing the community into submission. It is about using sexual violence as a weapon of war. Sexual violence is used as a means to break down communities and families. Oftentimes women are raped publicly in front of the woman’s family and community. The shame and public humiliation felt by the woman frequently leads to severe emotional and mental problems in addition to the physical injuries. Furthermore, women subjected to rape are often rejected from their communities out of fear that they might have contracted HIV or out of traditional, culturally specific, ideas. In many communities across the DRC the woman is considered sacred and through the rape she is considered to have been defamed, to have lost her honour.

Sexual violence further serves as a tool to destroy the relationship between the woman and her husband. Many times the husband will leave the wife after she has been raped. There are two primary reasons for this. The first one relates to the point about the woman now being considered to be “defamed”. The second reason relates to the man feeling ashamed that he was not able to prevent the rape, to the extent that he will leave his wife because of it.

The Swedish aid organization PMU Interlife has been present in eastern Congo for decades. The most important contribution of the organization was its support to the construction of the Panzi Hospital in Bukavu in 1999. The hospital was constructed specifically to support victims of sexual violence.

PMU Interlife’s presence in eastern Congo seems, by and large, to be a success. A relatively small organization, they have benefited from a sustained commitment to a manageable number of projects in a specific region over a long period of time. Their longevity has made them well-respected and given them a platform from which to manifest their viewpoints.

Earlier this year PMU started a campaign called #metoocongo. The aim was to raise awareness to the flagrant sexual violence perpetrated across the country. PMU’s videos are partly narrated in Swedish for pedagogical reasons and to appeal to its core donor audience but nevertheless allow for the girls to take centerstage. From a Communication for Development perspective, the videos convey an honest, true-to-reality ambiance without dramatic music or slow zoom-ins. The emphasis remains with the girls and their stories.

A few weeks ago, major news were released from Oslo, Norway. Denis Mukwege, the long time chief of medicine at the Panzi Hospital in Bukavu, had been awarded the Nobel Peace Prize together with Yazidi human rights activist Nadia Murad. What impact will this announcement have? Is it going to put countering sexual violence higher up on the political agenda? It’s 2018, the year of the woman – it’s time.