At 11.10 am in Tokyo, Google employees began standing up form their desks and leaving their office building in what was the start of a Global Walkout. People have walked out in Singapore, Zurich, London and Dublin. END_OF_DOCUMENT_TOKEN_TO_BE_REPLACED 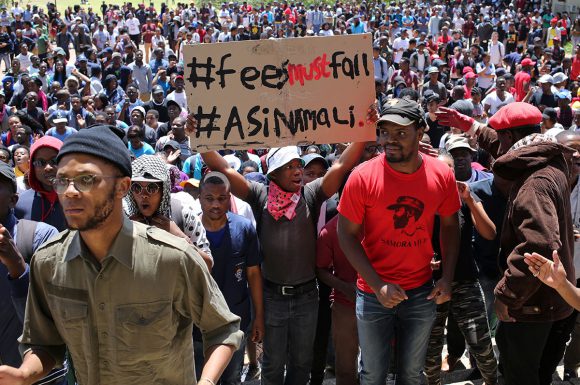 In my last blog I wrote about how two young women had used the internet to campaign (successfully as it turns out) to get the New Zealand singer, Lorde, to cancel her concert in Tel Aviv because of Israel’s violence against Palestinian people and their occupation of Palestine. There are numerous examples of Social Media being used for progressive causes (#MeToo, BlackLivesMatter, Occupy, Resist to name a few), but can the social media really be used for grassroots organizing? END_OF_DOCUMENT_TOKEN_TO_BE_REPLACED 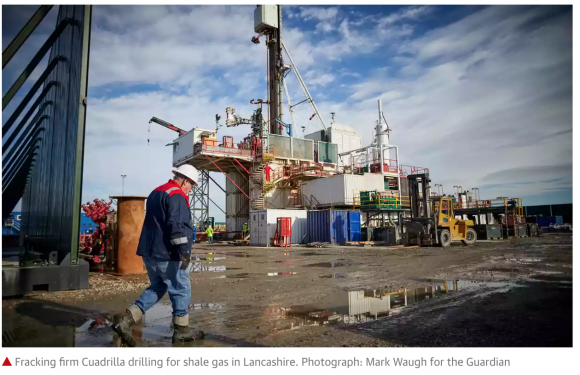 It’s no big news to hear about the affordances that social media has offered the world of political and social activism. The ‘Arab Spring’ of 2011/12 and more recently, in the wake of the Harvey Weinstein sexual assault allegations the hashtag #metoo campaign, are oft-cited examples of how social media is transforming the socio-political landscape on scales rarely seen before. However, can the same be said for environmental activism? Are the affordances offered by social media making strong headways in the world of environmental protection? END_OF_DOCUMENT_TOKEN_TO_BE_REPLACED

END_OF_DOCUMENT_TOKEN_TO_BE_REPLACED 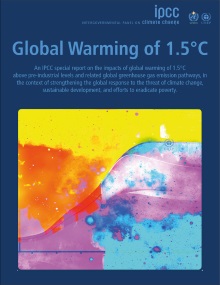 The International Panel on Climate Change (IPCC) released their 15th Special report yesterday, giving a snapshot of what a world globally warmed by 1.5C above pre-industrial levels might look like within the context of strengthening global responses to climate change, promoting sustainable development, and eradicating poverty. It makes sobering reading: END_OF_DOCUMENT_TOKEN_TO_BE_REPLACED

END_OF_DOCUMENT_TOKEN_TO_BE_REPLACED

The other day I heard about an event I want to share with you: the Journalism Across Border conference. It took place from 26 Sept – 28 Sept at University of Technology Ilmenau in Germany. Let’s get right to it.

END_OF_DOCUMENT_TOKEN_TO_BE_REPLACED

In a period where homophobia and violence against the LGBT+ community is increasing across the continent, campaigning and networking to end discrimination can be dangerous. Social Media provides an outlet and a platform. According to LGBT+ activists in Ghana, their online campaigning is making inroads into people’s prejudices – in social media forums at least. END_OF_DOCUMENT_TOKEN_TO_BE_REPLACED