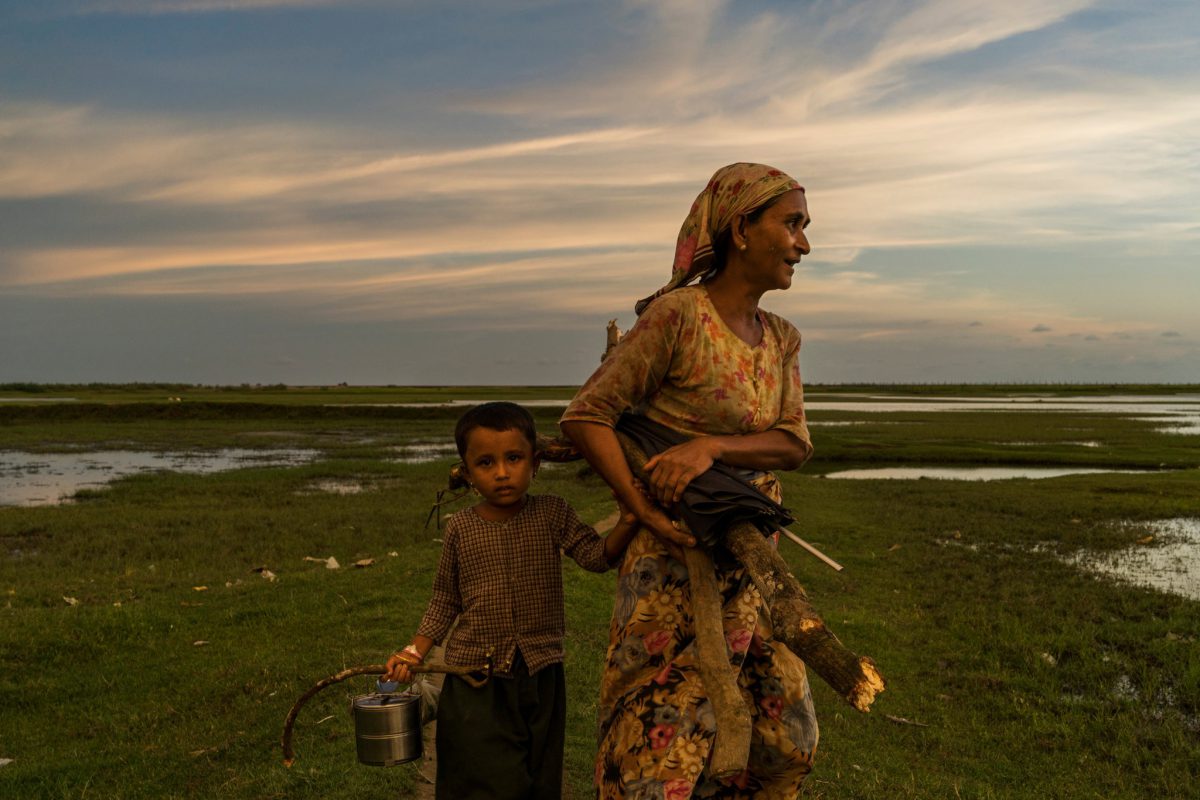 END_OF_DOCUMENT_TOKEN_TO_BE_REPLACED

My last post looked at how Cambodia’s authoritarian regime has sought to silence dissenting voices. This one looks at what one group of activists have done to make their voices heard despite the political crackdown.

But some of the scrappiest activist groups became even more active. One of them stands out for their use of new media and particularly video advocacy.

នៅក្នុងវីដេអូមួយនេះយេីងនឹងលាតត្រដាងថា ខ្សាច់ដែលនាំចេញទៅប្រទេសតៃវាន់បានបាត់ស្ទេីរតែទាំងស្រុងហេីយក៏មិនខុសពីករណីដែលបាត់ខ្សាច់ជាង៧០០លានដុល្លាកាលពីមុនផងដែរ។ តេីមន្រ្តីពុករលួយដែលពាក់ព័ន្ធរឿងនេះគួរតែចាត់ទុកថាជាជនក្បត់ជាតិដែរឬទេ? សូមបងប្អូនជួយពិចារណា។In this latest video, we are exposing the fact that most of the sand exports to Taiwan have gone ‘missing’ from government records. This is not unlike the issue of 700 million dollars’ worth of sand that also went ‘missing’ a few months back. Can those corrupt officials involved in this scam be considered traitors? Watch and decide by yourself.

END_OF_DOCUMENT_TOKEN_TO_BE_REPLACED 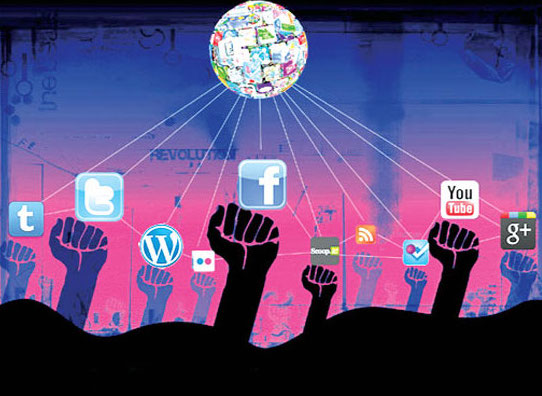 END_OF_DOCUMENT_TOKEN_TO_BE_REPLACED

World Habitat Day (WHD) is a significant date on the calendar of many activist groups, grassroots communities, and NGOs around the world. It falls each year on the first Monday of October and acts as a focus for protests and advocacy for the right to decent housing.

The UN describes it as a day to “reflect on the state of our towns and cities, and on the basic right of all to adequate shelter”. Unfortunately, the UN’s claim, that WHD “also reminds us we all have the power and the responsibility to shape the future of our cities and towns” does not ring true in many parts of the globe.

END_OF_DOCUMENT_TOKEN_TO_BE_REPLACED

One of the most prominent scholars of the Internet, Manuel Castells, explains in a speech on @vilaweb that the Internet is a place where the “fearful” of the world should overcome their fear and bond to fight against the power structures. He continues that this overcoming is possible because people lose a sense of solitude. As a consequence, the aggregative and communicative power of Internet can turn into a transformative power (e.g. #blacklivematters). But how can the civil society become stronger vis-à-vis the state? And what online strategies do political regimes use against dissident social movements?