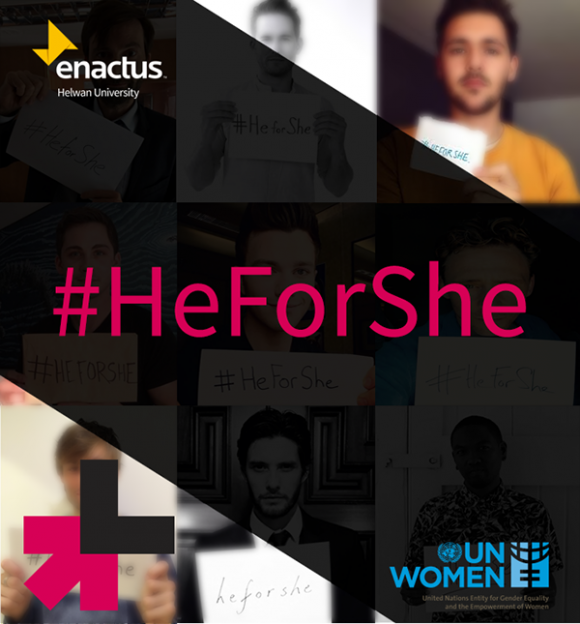 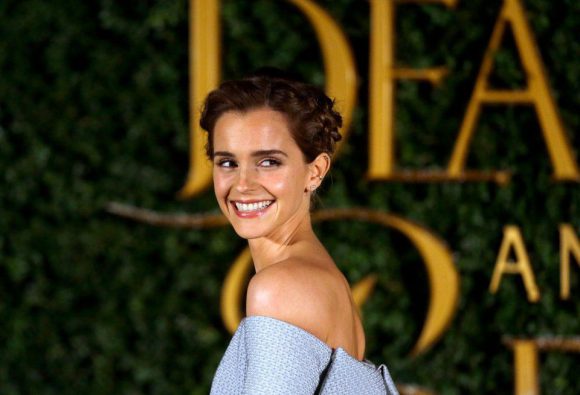 Ok, ok, I know this may sound incredibly cynical, but please let me play the devil’s advocate (excuse the pun) for just a moment. When Emma Watson, famed British Actress and UN Women Goodwill Ambassador, took to the stage 2014 at a UN event for the newly formed HeForShe, she charged men and boys with actively participating a solidarity movement for gender equality. In case you were sleeping under a rock at the end of September 2014, or were not engaged on any social platform (cue Millenials gasp of horror), then chances are you caught some of Emma’s speech and those that followed, or at least the reactions of others blowing up across the internet.

The pulling power of celebrity is something that has been used and some may argue, exploited, by both humanitarian and for-profit sectors for many years. Celebrities continue to front campaigns and advertisements for a plethora of reasons, from Comic Relief to the UN to Revlon. New media platforms have offered organisations and companies the celebrity’s pre-established social network, instead of relying on solely their own also resulting in the rise of online ‘influencers’. While marketing or raising awareness via celebrity is not a new concept, the use of new media platforms is consistently reshaping the process of and providing new avenues for engagement with the public.

So why does celebrity matter when talking about activism? In my previous post, I noted how social media and other online platforms have provided a virtual space for women to debate, challenge and advocate for their rights in Afghanistan, and in essence, in virtual arenas around the world. These are sometimes-organic, grassroots, local level discussions born out women experiencing events or seeing an issue in their every day and determining to resolve it through being a catalyst for change. HeForShe was about gender equality for all women, in all places. So where were the voices of the global south in this movement? 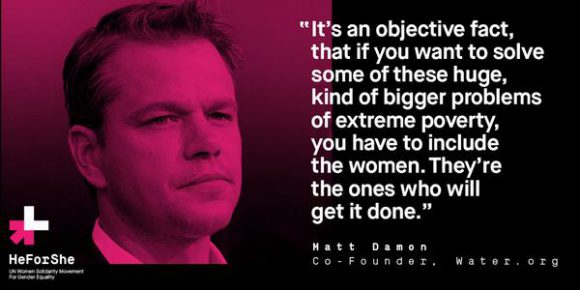 The most predominant faces associated with the HeForShe movement, as were plastered across social media platforms such as Twitter, Facebook and YouTube, included actors, politicians and recognised social leaders. While Emma is an activist for gender equality, and has been on the receiving end of inequality, her speech highlighted her noticeable privilege and in doing so, consequently noted her difference from many other women around the world:

“My life is a sheer privilege because my parents didn’t love me less because I was born a daughter. My school did not limit me because I was a girl. My mentors didn’t assume that I would go less far because I might give birth to a child one day.”

So where are the voices of other female activists who have been loved less, unable to go to school, or were undervalued? Well, it turns out they have been there all along, on the same media platforms but without the same reach.  Furthermore, as also seen with cases of celebrity humanitarianism, Western celebrities mainly appeal to Western spectators, hence the style of production is catered for the intended style of Western consumption. 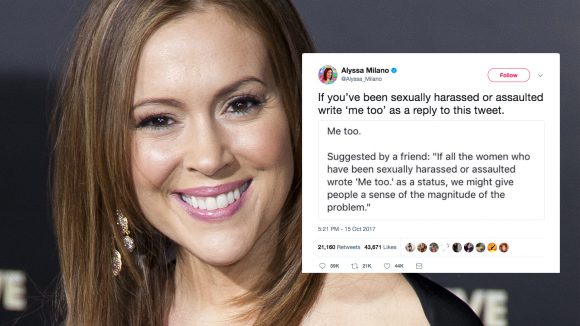 Reflections of the #MeToo movement pin point Alyssa Milano as the key instigator for the global phenomenon it became, but often fail to mention Tarana Burke’s founding involvement. Are we to assume that social media + celebrity activist = the only way to develop a successful movement? I sincerely hope not. Social media activism provides a means to negate traditional power structures, state boundaries, and political institutions. Time and time over we have seen this – particularly in the global south – continue to challenge the norm. However, there are limitations, and regardless of the scope for social media activism to take place, the preestablished networks which celebrities hold certainly help grow and build momentum often far more so than any other individual. The intentions are the same; both voices are trying to form collective action on the same platform, yet the power structures are the different. Perhaps it’s time I changed who I’m following on social media?

This entry was posted on Tuesday, March 19th, 2019 at 4:54 pm and is filed under Activism, Author: Abigail Drane, Gender, Human Rights, Women and ICT. You can follow any comments to this entry through the RSS 2.0 feed. You can leave a comment, or trackback from your own site.