A beer garden. That is the perfect spot for a political discussion according to Feministiskt Initiativ (FI). People sneak in front of the panel consisting of party members and activists opposing antiziganism to order in the bar indoors. The audience is sipping beer and coffee while listening to the discussion. Antiziganism and the upcoming European election are the main themes of the evening. While the election for the European Parliament, where FI has a seat, is on May 26, the current date, May 16, marks 75 years since the Romani rebellion in Auschwitz-Birkenau in 1944.

This historical date gives a serious tone to the otherwise rather lighthearted conversation. Concrete goals for the coming term in the Parliament are overshadowed by core beliefs and personal journeys, as well as reflections over the commonalities between the stances of the party activists and the antiziganist activists. A common goal seems rather easy to identify: they fight for human rights. 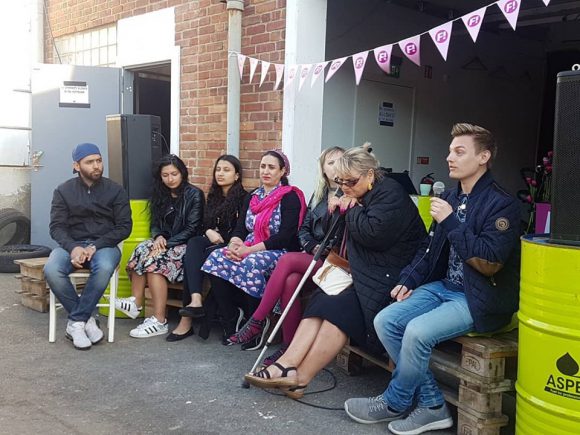 This may seem like old news in most political parties. But the true significance of human rights becomes apparent by listening to the stories of the panel. Unlike many parties where members have a long background in political youth organisations, the speakers of the evening share roots in local activism and small-scale projects.

”I didn’t even want to become a politician”, says Soraya Post, the member of the panel who currently holds a seat in the European Parliament. ”I think we all rather share a background as activists. ” 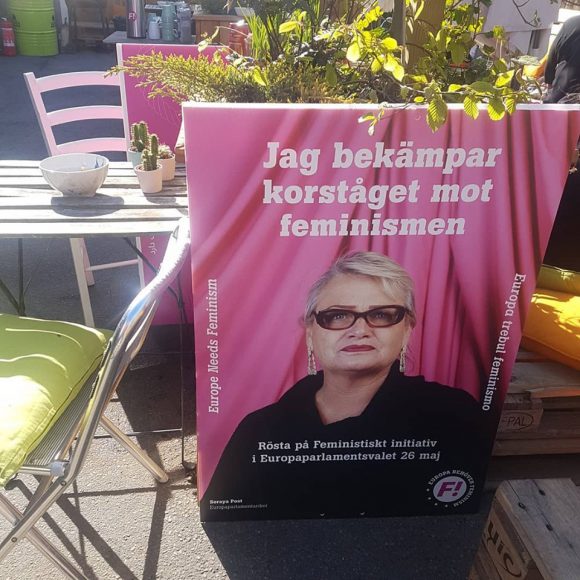 While traditional political parties struggle with declining membership, the starting point far away from politics can hint at how a future political landscape may look like. Rather than an ideological awakening, these activists talk about hands-on experiences of human right work that they did not perceive as political to begin with. They do not identify themselves foremost as politicians.

Rather than national organisations, their activism sprung from a micro-level where friends or local communities focused on helping groups of people in rather concrete ways. What they are doing here tonight just followed as an extension of activism. Could this be an alternative to traditional political engagement? When the focus shifts from the divide between left and right on the political scale and the spotlight is turned towards the struggle between right-wing populism and liberal strivings for human rights, the view on political activism should change accordingly. Political engagement in the everyday fights for values and beliefs should not be overlooked. 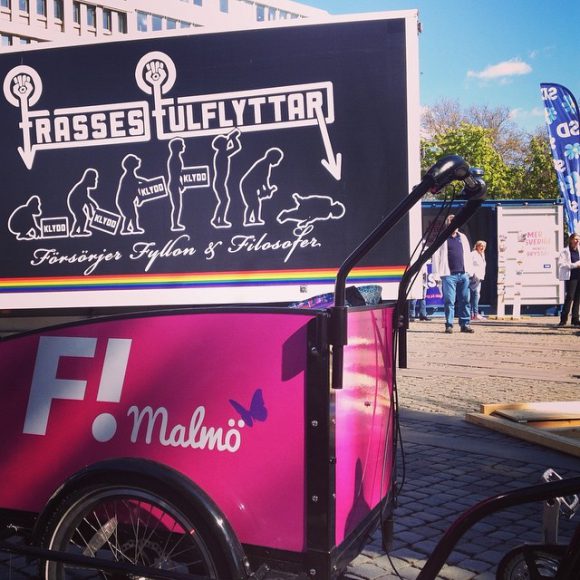 Even though most contemporary parties embrace human rights, this party states human rights as their main foundation while it also plays a big role in its supporter’s struggles. The party is hard to separate from activism, something many parties probably envy. But is this an upcoming trend? Although hard to tell, many of the activists and supporters of the party are quite young. 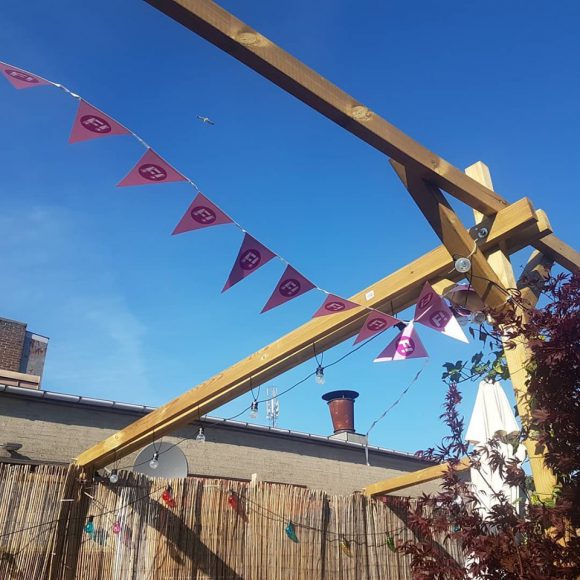 This entry was posted on Friday, May 24th, 2019 at 6:37 pm and is filed under Activism, Author: Caroline Ulvros, Gender, Human Rights. You can follow any comments to this entry through the RSS 2.0 feed. You can leave a comment, or trackback from your own site.