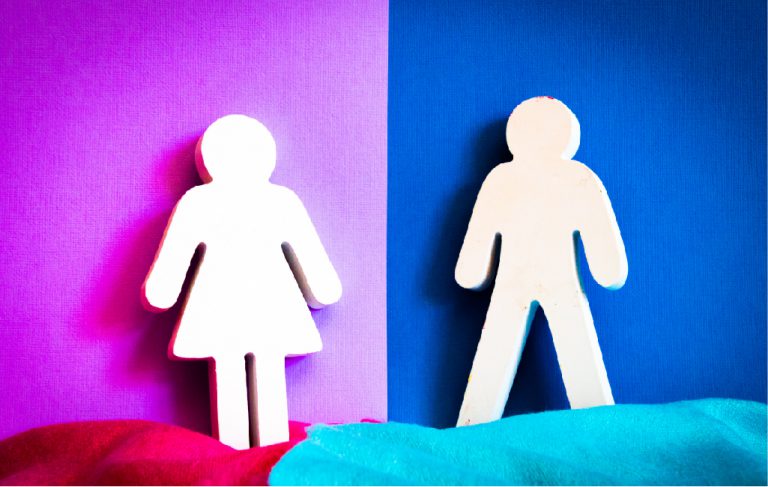 20 years ago, many news headlines were giving promises that the adoption of technology will change the world (Newton, 2001). And one can’t argue with that – it most definitely has had a tremendous impact on how the world communicates and even behaves. Many have put high hopes on the increasing affordability and availability of technologies – it seemed that increasing reach and access are key. However, this assumption seems to have been oversimplified. Access to ICTs is only one element – according to Cinnamon (2018), a person also needs skills to be able to use the technologies and even if proficiency is present, one should be capable to benefit from this usage as well. Hence, many factors, such as economic and political situation, cultural environment and customs, as well as individual cognitive ability, matter a great deal to the effect ICT will have on a person. 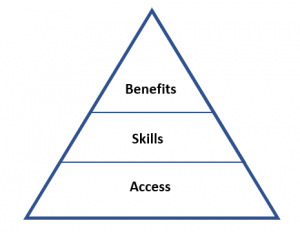 But what about gender equality – how has this area changed? Did ICTs bring more empowerment to women? O’Donnell and Sweetman in their 2018 study ‘Introduction: Gender, development and ICTs’ argue that while the increasing amount of data provides us with statistics and analysis opportunities, complete reliance on it may give false suggestions. Although more and more women have access to ICTs, factors, such as power structures, accountability, ownership of data and tech tools, are very important. It is vital to consider that most of the ICT software and hardware as well as content online are designed or created by the privileged few. Usually, they are white males from the Global North (Cinnamon, 2018). Consequently, platforms such as Wikipedia, which greatly contribute to shaping the worldview for many people around the world, represent a certain approach and viewpoint of those who create the content.

Another aspect which has not been debated 20 years ago was how technologies will affect culture, customs, traditions and social norms around the world. In many developing countries existing power relations and inequalities are only reinforced by technologies. Mobile phones can be used as tracking devices, hence, reducing women’s freedom and mobility. Also, males in patriarchal countries tend to have newer technologies, so gain technical skills and benefits much quicker than women do.

With the advancement and spread of use of the technology many women still face same discriminating acts, some only ‘technologized’. However, the role and usage of social media has had a tremendous effect on women raising their voices (Newsom and Lengel, 2012). Social media has been booming all over the world – according to www.statista.com, social media usage is one of the most popular online activities. In 2018, an estimated 2.65 billion people were using social media worldwide, a number projected to increase to almost 3.1 billion in 2021. Social network penetration is constantly increasing worldwide and as of January 2019 stood at 45%! Also, emerging markets have the greatest increases in new social media users. In many countries women have used this opportunity to raise gender inequality questions, to look for support and like-minded people and even change perceptions within the society. 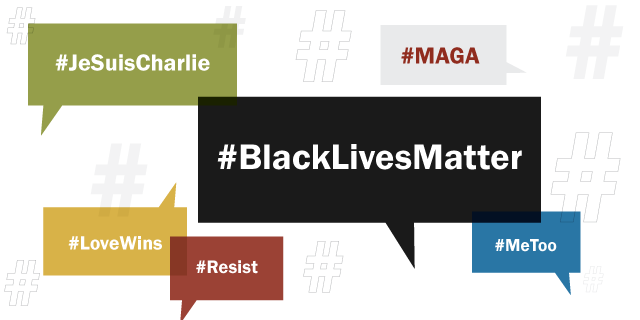 India, a very patriarchal country where women and girls are shamed for so many things. In fact, for many families to have a girl is considered as a curse as she will leave the house and will not support her family as a grown-up. In many instances girls and women have many restrictions, boundaries and taboos. Social media activism became an important tool to challenge the old-fashioned societal norms (AhmedabadMirror.com).

A good example is #PadManChallenge. In India girls or women passing through her menstrual cycles are considered untouchables and impure. They are obliged to many objections: they cannot worship, go to temples, touch pickles, sleep on bed, cannot use kitchen etc. While buying sanitary pads is seen as shameful and pharmacists will try to disguise the purchase with many wraps and packages. In 2018, large number of celebrities like Akshay Khanna, Twinkle Khanna,DeepikaPadukone, Amir Khan took it on their twitter or Instagram handle and posted theirupdates and pictures of holding sanitary pads in their hands with #PadManChallenge. This hashtag changed the perception of looking down at periods of patriarchal society to much greater extent.

Another example is from one of the strictest countries in terms of women rights in the world – Saudi Arabia. This state was the very last one to allow women to vote. Women have started using ICT and social media to draw attention to how controlled they are and that they are not OK with that. 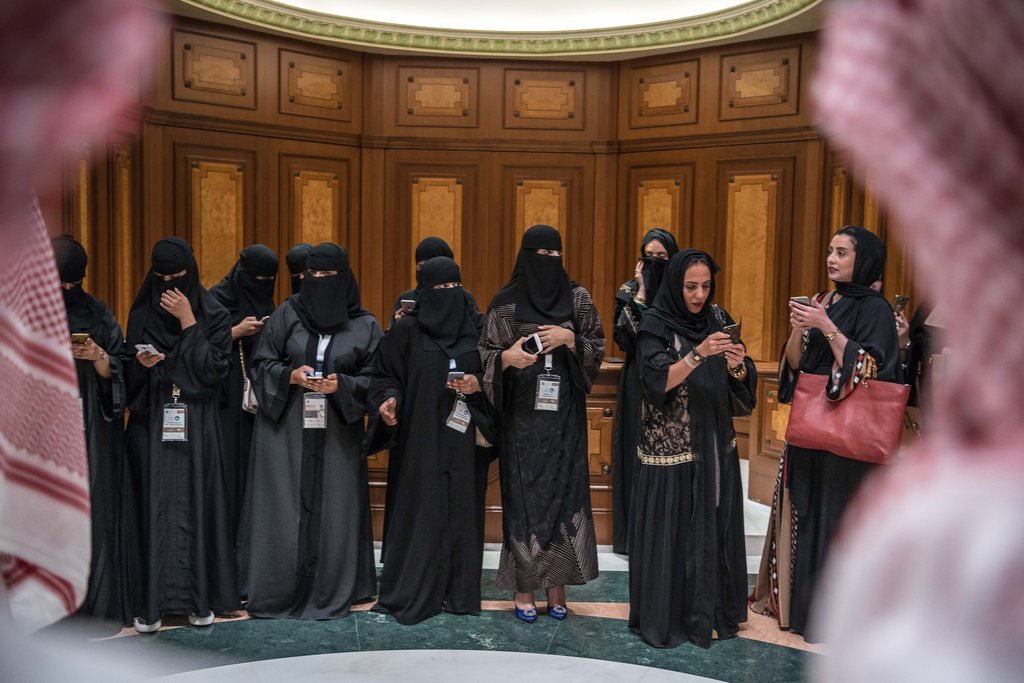 Image from ‘The New York Times’

The campaigns, started by a loose network of activists who have enlisted young, media-savvy women, has gone far beyond earlier protests against the kingdom’s reaffirmed ban on female drivers, and has become a challenge to the pervasive guardianship system. In this entrenched system of guardianship, a male relative — usually a father or a husband, but sometimes a brother or even a son — has the legal right to control a woman’s movements. Dina Ali’s case has especially contributed to this uprising.

In 2017 the world has seen a case of Dina Ali – a Saudi woman who tried to flee the country, but was stopped in transit flight due to family request to the authorities. She recorded herself pleading for help as her uncles there coming to fetch her back to Saudi Arabia. She did not have a phone, but she borrowed one. The owner of the phone posted the video on social media and it went viral with people sharing and discussing the issue. Although Dina was forcefully returned to Saudi Arabia, the #SaveDinaAli has been used all over the world and encouraged more Saudi women to challenge the very idea of male supremacy in their famously patriarchal society. 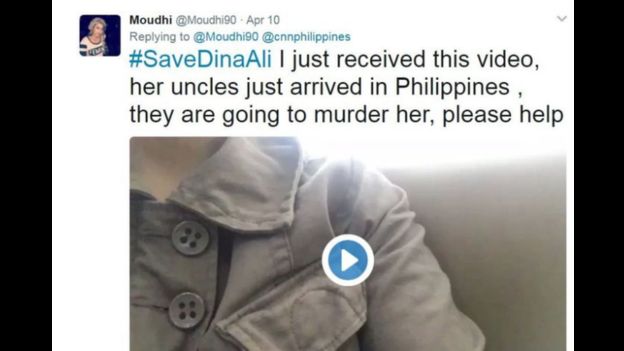 What are your thoughts on ICTs and gender? How do you think gender equality will be affected by technologies in the next 20 years?

2 thoughts on “20 years ago, ICTs were said to bring gender equality – have they lived up to the promise?”